Tom Hanks’ decades of success in the movie business have provided him an abundance of wealth. With blockbuster hits such as Cast Away, Toy Story, and Forrest Gump under his belt, it’s easy to see how Hanks has been able to earn his considerable fortune.

Yet, although he’s rolling in dough today, things were very different when he was just getting started. Hanks even recalls getting an unemployment check rejected by a local bank during his earlier years in New York City.

And believe it or not, that same space the bank once rented is where a Bubba Gump Shrimp Company restaurant is now located.

Tom Hanks budgeted his money early in his career 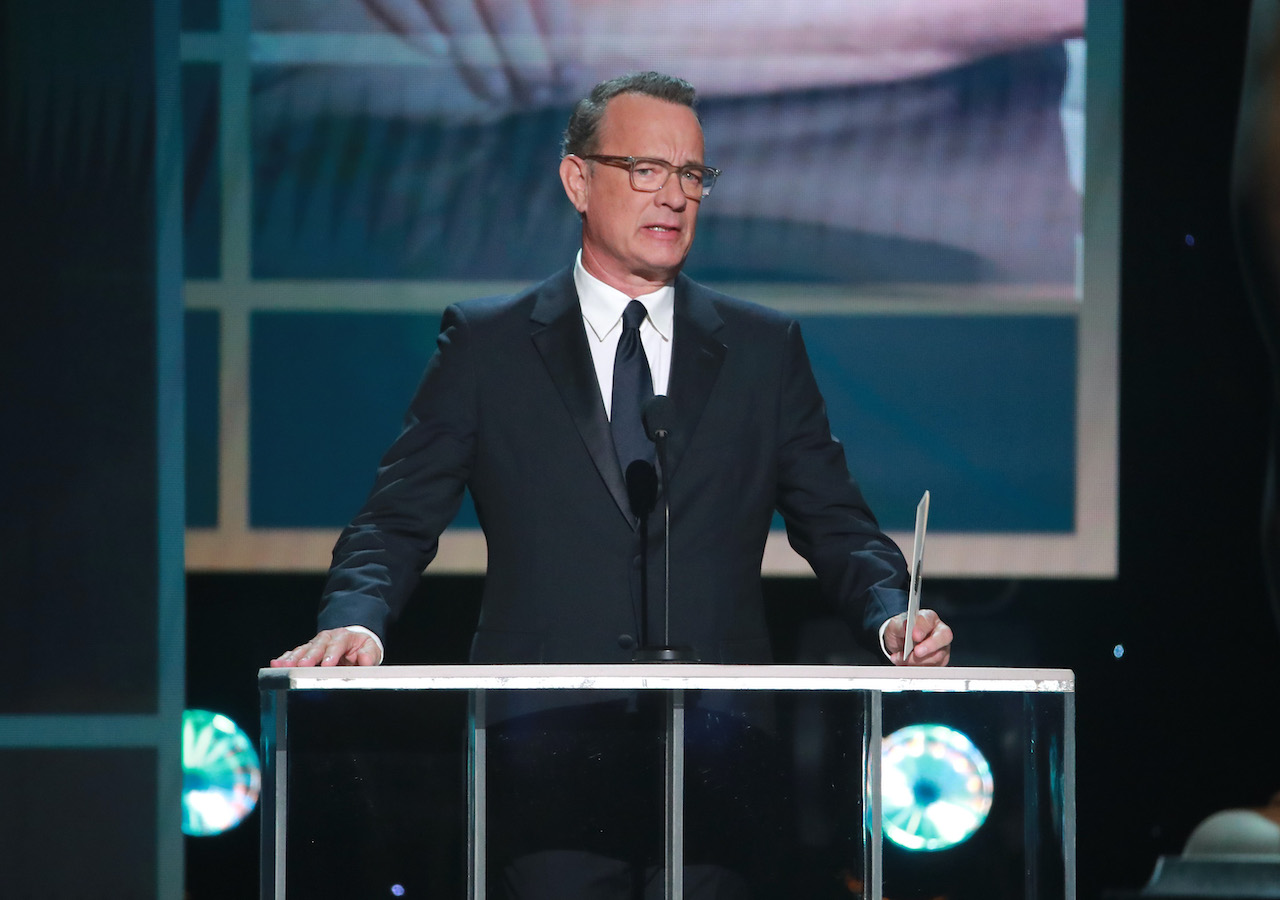 When Hanks started his career, he didn’t have much money to his name. After spending several years working in theater in Cleveland, Ohio, he moved to New York City in 1979. It was there that he had to learn how to budget his money, booking small-time roles as an aspiring actor.

“Well, I was not profligate, you know, I didn’t blow a lot of money,” Hanks said. “I didn’t have any vices, I didn’t have any bad habits. I could not sleep at night if I knew that next week or next month was going to be at risk, so I saved money, I didn’t spend money stupidly.”

By the time Hanks had settled into New York City, he was married and had a child. He wasn’t booking roles consistently at the time, so he was relying on unemployment checks from back in Ohio to help him cover his expenses. This turned out to be a problem for him, as his local bank refused to accept one of his checks.

“We were in New York, I had sold the car and a few things, and I had a bankroll and put the deposits down on a pretty dark and dingy apartment …” Hanks said. “So I was waiting for my first unemployment check to come in, and so I was going from having $25 in the bank to having close to $500 in the bank. That’s a big day.  And I wanted to draw some money off of that in order to …  buy groceries, and they insisted on waiting for the check to clear. … I’m not a contentious guy, but I did cause a stink. I said, ‘Look, I got a kid who needs groceries, this check is from the state of Ohio! It’s good!’ …”

“He let me write a check for like 50 bucks off the thing,” Hanks added.

Although Hanks was running low on funds at that point in his life, things would eventually come full circle. Many years later, after Hanks had amassed a $350 million fortune, the bank was converted into a restaurant inspired by his blockbuster hit Forrest Gump.

“The bigger thing about that, that was from a chemical bank,” Hanks said. “That bank, that space on the second floor of that building right now, was converted into a Bubba Gump Shrimp Company … so there you go, there’s cruel fate, odd fate right there.”

Hanks didn’t disclose whether the change in ownership was coincidental or not, but it’s a crazy story, either way.