Adele is opening up about the public fascination with her body.

During a televised interview with Oprah Winfrey for CBS titled Adele: One Night Only, the “Easy On Me” singer revealed her initial thoughts surrounding the media’s obsession with her recent weight loss. Though some outlets praised the singer for her physical transformation, some fans of the singer felt that her body’s weight loss signified the artist succumbing to the pressure of unattainable Hollywood beauty standards.

“I [wasn’t] shocked or even phased by it — my body has been objectified my entire career. Am I too big or am I too small, am I hot or not or whatever — I never looked up to anyone because of their body,” Adele said when asked about how she felt about some women expressing their disappointment over her weight loss. “I never admired anyone because they had the same hair color as me or the same style as me. I was body positive then and I’m body positive now. But it’s not my job to validate people feel about their bodies — I feel bad that it’s made people feel horrible about themselves but it’s not my job. I’m trying to sort my own life out.” 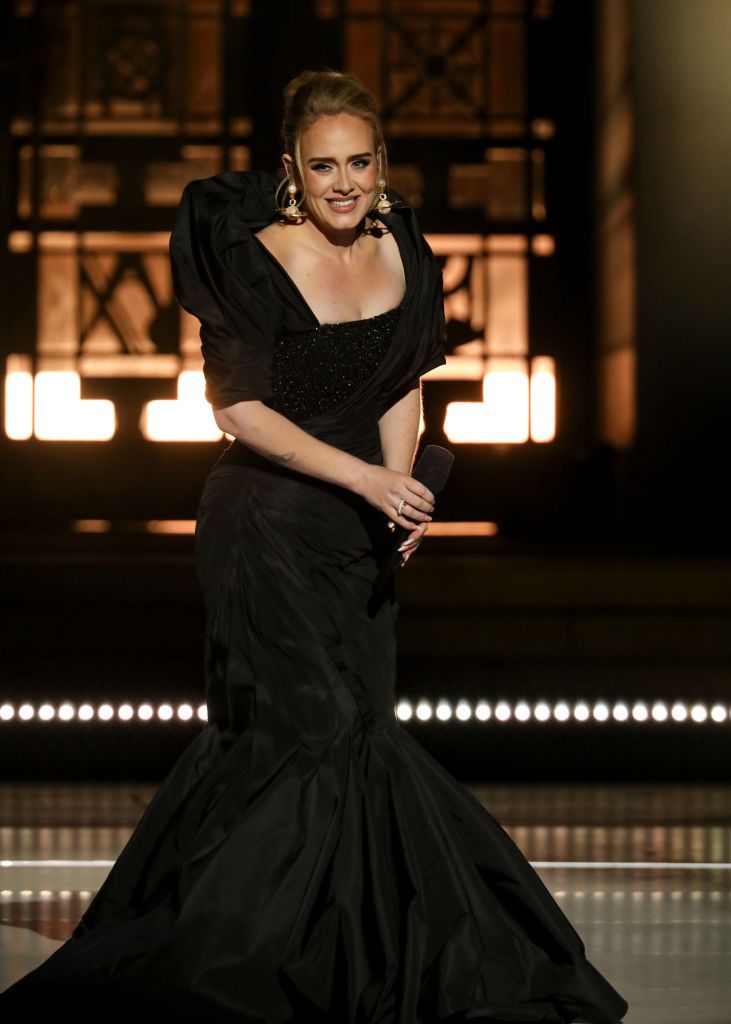 According to the singer, working out became a form of release while she was undergoing the height of her divorce to her ex-husband, Simon Konecki.

“[Working out] was about my anxiety, mainly. I had the most terrifying anxiety attacks after I left my marriage — it made me so confused and made me feel as if i had no control over my body,” said the singer. “I noticed how much I trusted my trainer’s presence when I was feeling so lost, but also I didn’t have any anxiety when I was out at the gym. It became my time — me having a plan everyday when I had no plans.”