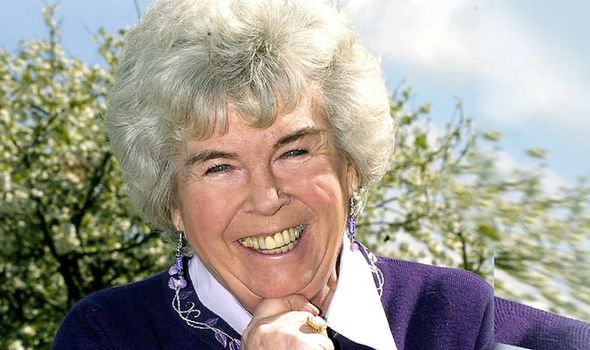 The 81-year-old quiz expert became aware of the sick spoof when a neighbour asked her husband if she had died. And as she isn’t on social media, she asked the Daily Express, her favourite newspaper, to let people know she is still very much alive. Daphne, Brain of Britain in 1997, said: “One of my neighbours, Bob, rang the doorbell. Pete, my husband, answered to be told one of my other neighbours was upset to read on the internet I had died, and was it true?

“Bob was most relieved when I appeared to prove it was untrue – but it has been very upsetting, as you wonder what sort of weird person does this?

“I’m not on social media, preferring to protect my family’s privacy, but even then, whilst on Eggheads, fake ‘Daphnes’ appeared on Facebook and Twitter claiming to be me and writing all kind of nonsense about my daily life.”

Daphne was in Eggheads – a team of gameshow champions challenged daily by new quiz teams on the BBC – from 2003 until she retired in 2013. She lives in Westonsuper-Mare with Pete and has five children, 10 grandchildren and eight great-grandchildren.

The fake obituary has been sourced to a blog site called DeadDeath and has been widely circulated on social media. 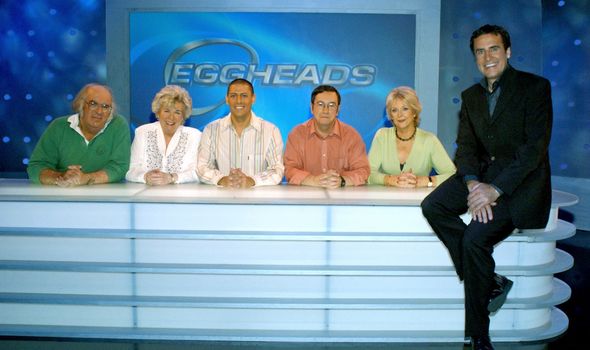 It is unclear who set up the blog but the “death notice” reads: “Daphne Eggheads Death… According to a press statement on June 30, 2020, Fifteen to One game show winner, and TV personality, Daphne Fowler died at the age of 81, following an unidentified cause of death.”

Those behind the site did not return emails yesterday. Last night Egghead Barry Simmons tweeted: “Just want to reassure everyone that the wonderful Daphne Fowler is still very much alive. You can’t believe everything you read.”

Daphne said: “Like Mark Twain, ‘The report of my death was an exaggeration’!”