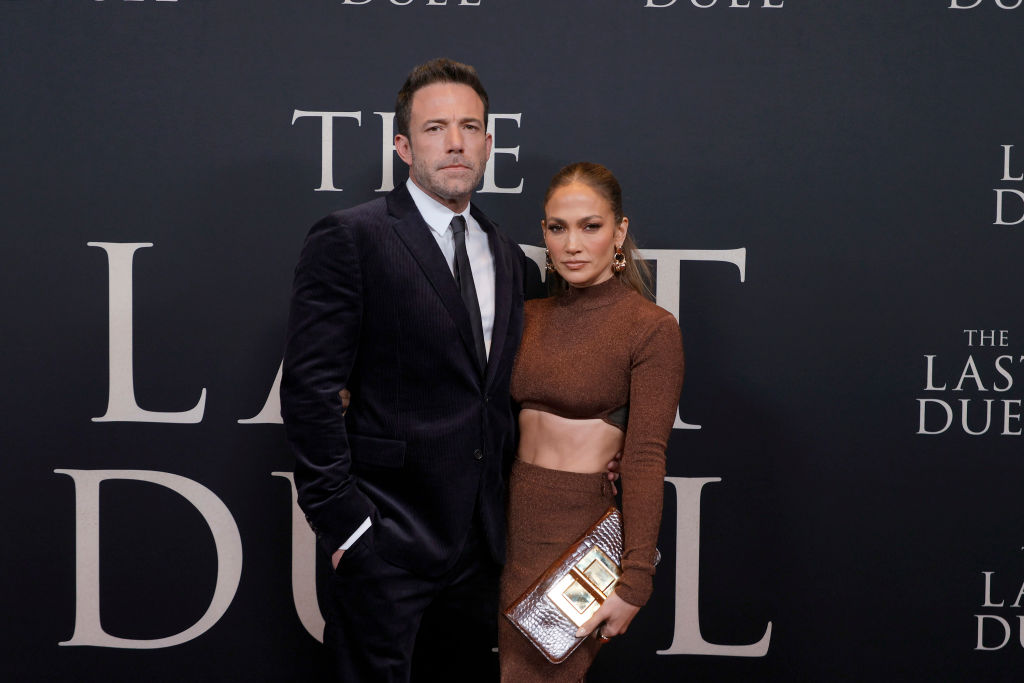 Ben Affleck’s mother was reportedly rushed to hospital where she is said to have received stitches following an accident at her son’s Georgia estate, just hours ahead of his wedding celebration with wife Jennifer Lopez.

It’s said that the Batman star’s mother, Chris Anne Boldt, fell off a dock and cut her leg at the Riceboro property where Ben and Jennifer are holding a huge party this weekend to celebrate their recent wedding in Las Vegas.

Ben, who turned 50 on Monday, reportedly found his mum on Friday afternoon at his house and called the ambulance, while JLo, 53, was later seen after the medical emergency at the property.

A source told DailyMail.com that the incident was luckily ‘not serious’.

The reassurance came after an ambulance was seen speeding into Ben’s Riceboro property around noon, spending 20 minutes on property before the Liberty County Medical Center vehicle raced north.

A source said at times the ambulance reached more than 120mph as it flew down the highway under police escort.

In pictures obtained by the publication, the Good Will Hunting Oscar-winner was also spotted pacing and smoking a cigarette outside the hospital building, dressed in a purple tie-dye T-shirt, shorts and a baseball cap.

Jennifer later arrived with a practical woven Dior bag and dressed in a gingham summer dress, before the couple were then seen accompanying Ms Boldt out of the hospital as she was pushed in a wheelchair with gauze wrapped around her treated leg.

Wedding party festivities for the Afflecks had been due to kick off with a rehearsal dinner on Friday evening but the flow of vans containing musical equipment and party items was interrupted shortly after midday.

The hospital dash also came as guests began arriving for the afternoon’s events.

A main ceremony is understood to still be going ahead on Saturday, with a family barbecue scheduled for Sunday.

Jennifer’s mother Guadalupe was seen arriving at Savannah Hilton Head International Airport on Thursday while party preparations got underway, including the installation of a huge white marquee on the lawn.

Ben bought the $8million (£7.6m), 86-acre estate in 2003, when he was engaged to Jennifer the first time around, before splitting in January 2004 and rekindling their romance years later in May 2021.

Jennifer has had a rocky relationship with her 76-year-old mum, with the singer saying in the past it was ‘complicated’.

She also claimed her mother ‘beat the sh*t’ out of her as a child in her recent Netflix documentary Halftime.

JLo added: ‘She did what she had to do to survive, and it made her strong, but it also made her tough. She beat the sh*t out of you.’

The actress and chart-topping singer moved out of her family home aged 18 after a fight with her mother.

Metro.co.uk has contacted reps for Ben Affleck and Jennifer Lopez for comment.