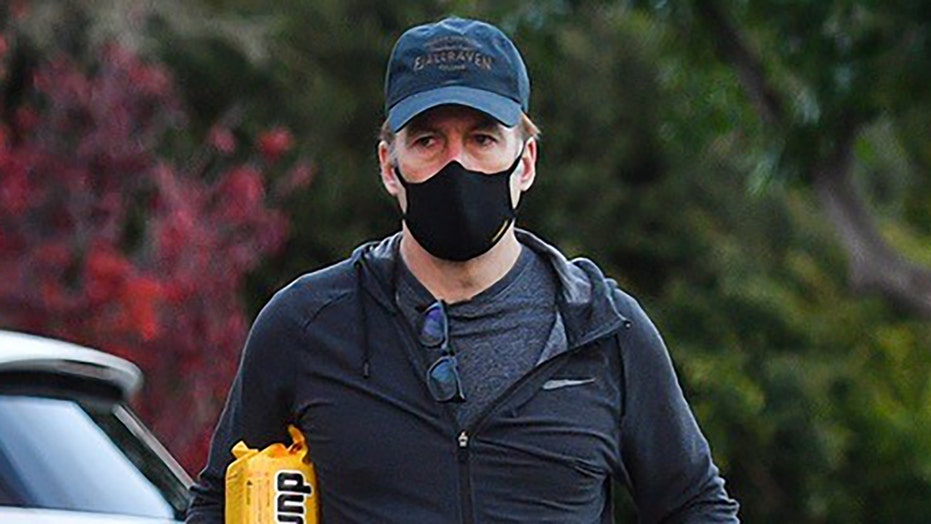 The 59-year-old actor was seen running errands in Los Angeles on Wednesday, picking up what appeared to be a bag of groceries as well as a few Duraflame logs.

For his day out – which is the first time he’s been spotted since his heart attack in July – Odenkirk wore dark jeans, a gray T-shirt and zip-up jacket, a black face mask, a blue baseball cap and black shoes.

The actor was hospitalized in late July after collapsing on the set of his hit AMC drama “Better Call Saul.” 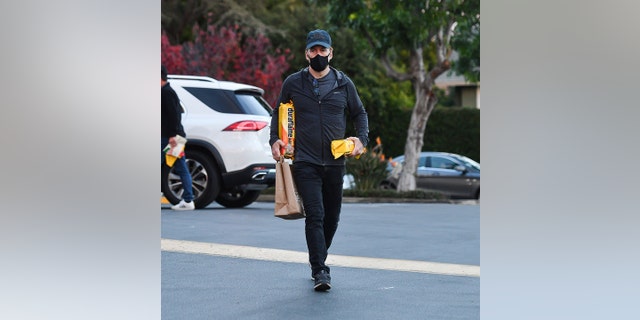 Bob Odenkirk was seen out and about in Los Angeles on Wednesday for the first time since his heart attack in July.
(MEGA)

“We can confirm Bob is in stable condition after experiencing a heart related incident,” the actor’s reps told Fox News via email the following day. “He and his family would like to express gratitude for the incredible doctors and nurses looking after him, as well as his cast, crew and producers who have stayed by his side.”

They added: “The Odenkirks would also like to thank everyone for the outpouring of well wishes and ask for their privacy at this time as Bob works on his recovery.” 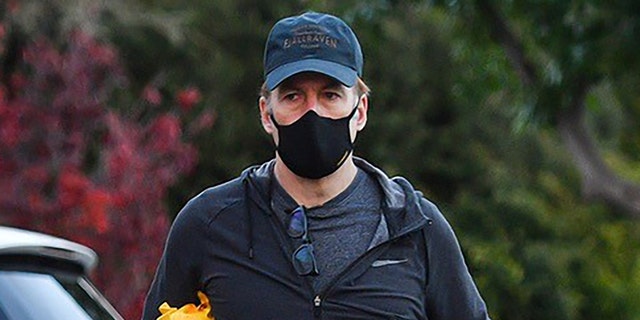 Just a few days later, the actor himself released a statement on social media.

“To my family and friends who have surrounded me this week. And for the outpouring of love from everyone who expressed concern and care for me. It’s overwhelming. But I feel the love and it means so much,” he wrote in a tweet. 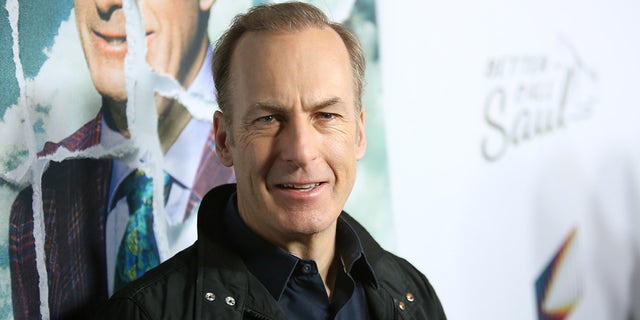 Odenkirk is best known for starring in "Breaking Bad" and its spin-off "Better Call Saul."
(Photo by Jesse Grant/Getty Images for AMC)

“I had a small heart attack. But I’m going to be ok thanks to Rosa Estrada and the doctors who knew how to fix the blockage without surgery,” he continued in a subsequent follow-up tweet. “Also, AMC and SONYs support and help throughout this has been next-level.  I’m going to take a beat to recover but I’ll be back soon.”

His recovery seemed to be relatively smooth, as about a week later, he said on Twitter that he was doing “great.”

The Emmy nominee returned to the set of “Better Call Saul” in September.