More than a year after Brandi Glanville detailed her alleged affair with Denise Richards for ‘RHOBH,’ she reveals where she stands with the actress.

Brandi Glanville says she has not heard from Denise Richards since she exposed their alleged hookup on season 10 of The Real Housewives of Beverly Hills, which aired in 2020. “She and I have not spoken,” Brandi confirmed on Australia’s The Morning Show. “We haven’t seen each other since I told the ladies — not at the show, not at the reunion, not in person. I’ve reached out to her over e-mail saying, ‘We need to sit and talk,’ you know? But I have not heard from her or seen her since I said that in Kyle [Richards’] house that night.”

Brandi told Kyle, Teddi Mellencamp and Kim Richards about her alleged affair with Denise during an episode of RHOBH that was filmed sometime at the end of 2019 and aired in July 2020. It was a focal point of the remainder of the show’s season, which lasted until mid-September. Brandi claimed that Denise told her that she and her husband, Aaron Phypers, had an “open marriage,” which led to the alleged hookup, that Brandi said took place in a hotel room. 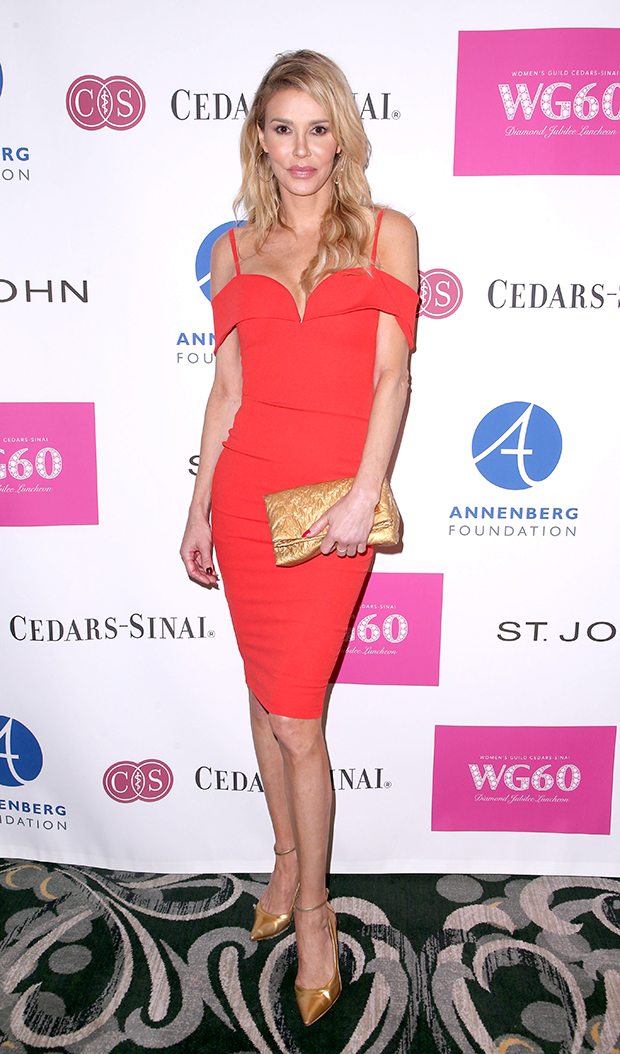 “The first night I was there, we just had a good night,” Brandi claimed. “We’re hanging out. And then the next night, we got really drunk, and we were so f***ed up, and we just….kind of hooked up. We hooked up.” When pressed for details, Brandi alleged that she and Denise “did everything” in bed together. Denise has vehemently denied the rumors, as well as the claim that she and Aaron have an open marriage. She quit the show after season 10.

Brandi was a main cast member on RHOBH for seasons three, four and five, and returned as a guest for seasons nine and ten. During her entire time with the franchise, Brandi hasn’t been afraid to tell it how it is, and she wouldn’t change a thing. “I feel like I don’t have regrets,” she admitted. “When I watch it back, I get anxiety. I know I was a hot mess, but you know what, it was just me being real. I wasn’t pretending to be someone else. I don’t have regrets. But I’m like, ‘Ooooh, my kids are now seeing this.’ But it is what it is. You can’t have regrets in life.” 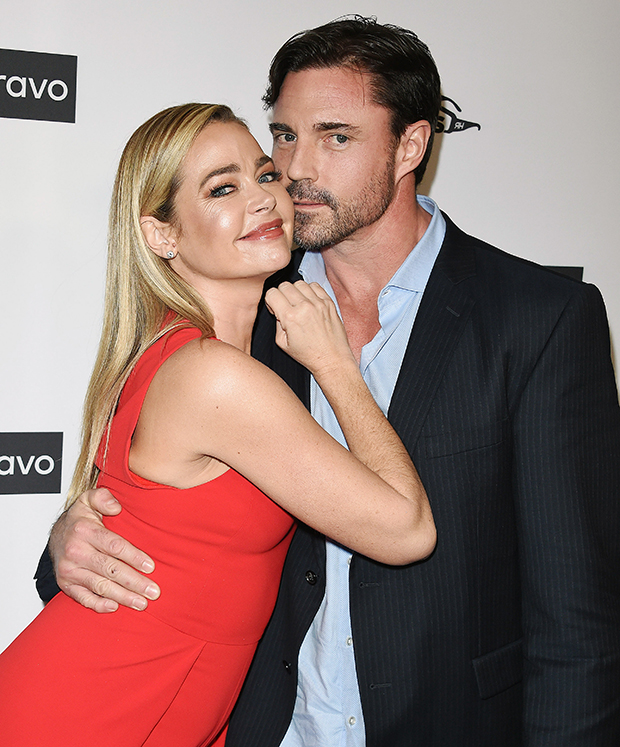 She also praised herself for always being authentic on television. “I’ve done about reality shows at this point,” Brandi explained. “I was on a show that was 24 hours a day being filmed. There was no downtime. You have to still be yourself. If you’re not completely, authentically yourself, and you’re on one of those shows, people are going to find out exactly who you are. I liked it because I’m exactly the same person, but some of those people were pretending and I’m glad they got called out.