Britney Spears’ mom Lynne Spears has opened up in a new interview, saying she has ‘mixed feelings’ about her daughter’s controversial conservatorship.

Britney Spears was so desperate to have her father Jamie Spears removed from her conservatorship, she called 911 to report herself as the victim of abuse, a new report claims. The “Toxic” hitmaker’s mom Lynne Spears opened up to journalists Ronan Farrow and Jia Tolentino in a report from The New Yorker about her ongoing legal battle. “I got mixed feelings about everything,” Lynne, 66, told the outlet. “I don’t know what to think … It’s a lot of pain, a lot of worry.” 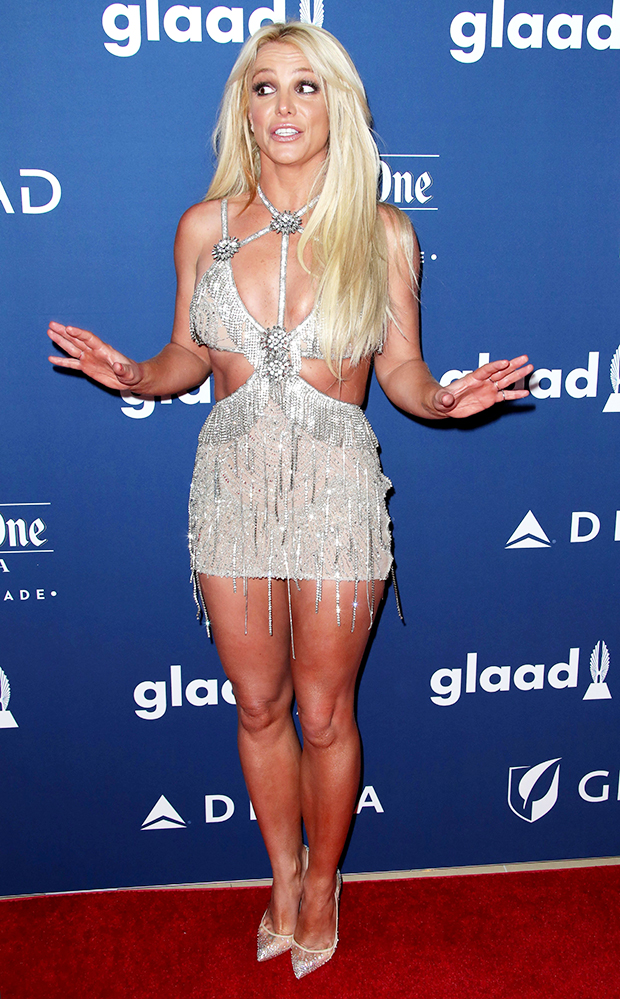 The reporters noted that Lynne “spoke in a whisper” and “declined to answer detailed questions about the case” which may have led to the singer calling 911 the night before her first-ever public testimony. “I’m good. I’m good at deflecting,” Lynne added. The article also claimed that the mom-of-two called the emergency line to report herself as a victim of “abuse” in her conservatorship, according to unnamed sourced in Ventura County law enforcement and a close friend of Brit’s. HollywoodLife has reached out to reps for both Britney and Jamie for comment.

As fans would know, this new report comes just days after a judge denied Brit’s request to remove her father as the co-conservator of her highly controversial conservatorship. When she addressed the court for the first time ever, she compared her father to a “sex trafficker” who “loved” having control over her. “They should go to jail,” Britney said during the 30 minute appearance, later claiming, “I have an IUD in my body right now that won’t let me have a baby and my conservators won’t let me go to the doctor to take it out…they don’t want me to have another baby.” 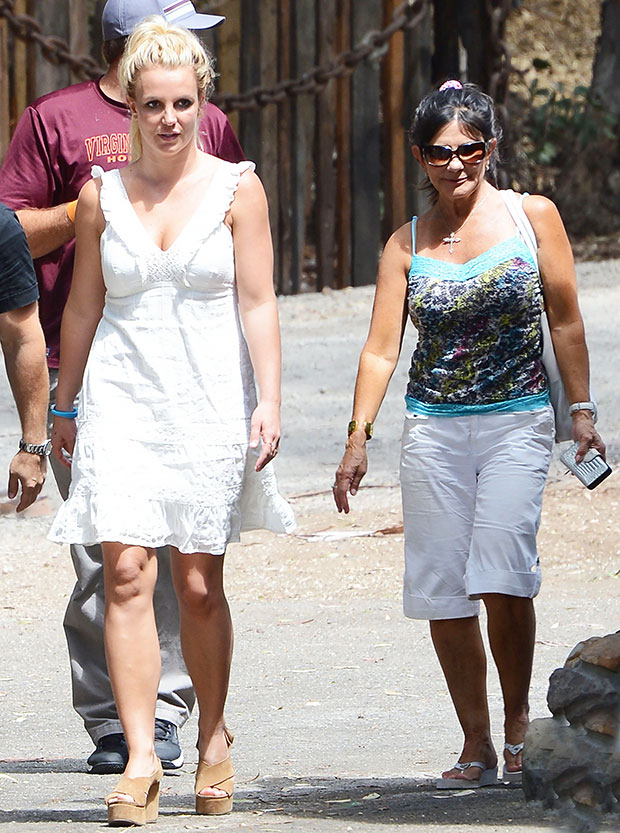 During the June 22 hearing, Britney said she “lied and told the whole world ‘I’m OK and I’m happy’ … I thought I just maybe if I said that enough maybe I might become happy, because I’ve been in denial. I’ve been in shock. I am traumatized. You know, fake it till you make it. But now I’m telling you the truth, okay? I’m not happy. I can’t sleep. I’m so angry it’s insane. And I’m depressed. I cry every day.”