Carrie Ann Inaba has loved having Amanda Kloots fill in on ‘The Talk.’ Now she would love to see Nick Cordero’s widow show off her ballroom skills on ‘Dancing with the Stars.’

So many people got to know and admire Amanda Kloots through her brave updates on husband Nick Cordero, during the Broadway star’s ultimately fatal three-month battle with COVID-19. Now Dancing with the Stars judge Carrie Ann Inaba says that she’d love to see the fitness trainer compete in the ballroom. The 52-year-old has got to know Amanda as she’s guest hosted recently on Carrie Ann’s CBS daytime series The Talk, and thinks she could ultimately be great for both shows.

Since panelist Eve has announced on Nov. 2 that she’s leaving The Talk at the end of 2020, Carrie Ann says that Amanda has been impressive in fitting in with the rest of the ladies. But that the dance floor is where she would really love to see Nick’s widow shine. “I would think she would be amazing. Her Rockette legs are like up to my shoulders,” Carrie Ann gushed to HollywoodLife.com following the Nov. 9 episode of DWTS. 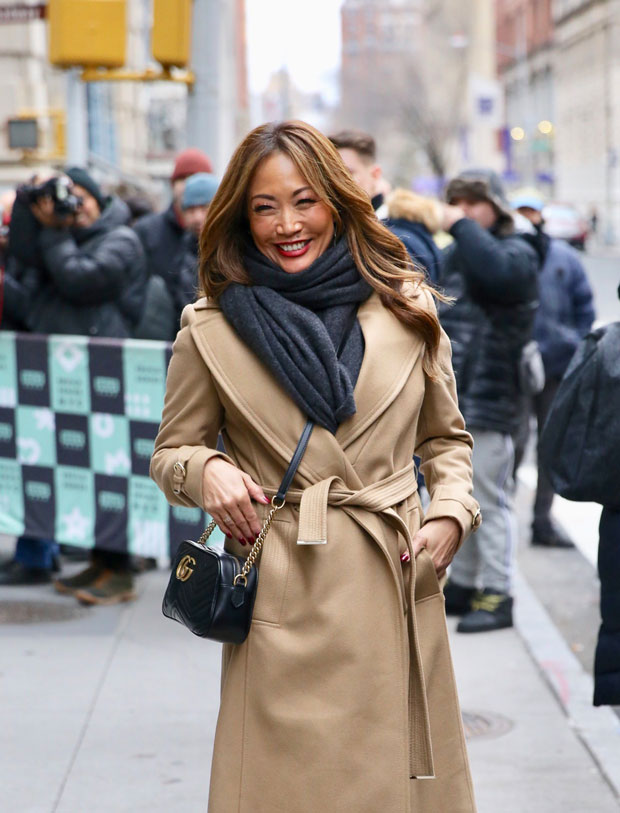 Inaba thinks Kloots would also do great on The Talk, though naming a new panelist so quickly after Eve’s announcement would be a bit premature. “Oh my God! Amanda is fantastic and look Eve is leaving, and that is so sad. No one can replace Eve, but we are looking for somebody to come in and make a new space for themselves. I think Amanda has done an amazing job,” Carrie Ann gushed.

“It is a little too soon to tell who it will be. But I did bring up to her, ‘Would you do Dancing With The Stars?’ So, wherever Amanda decides to go, I wish her absolutely the best. She has been through so much with the loss of her husband Nic and raising Elvis on her own and continuing to be a bright light in this world. So whatever Amanda does will be incredible! And I support her one hundred percent,” Carrie Ann added. 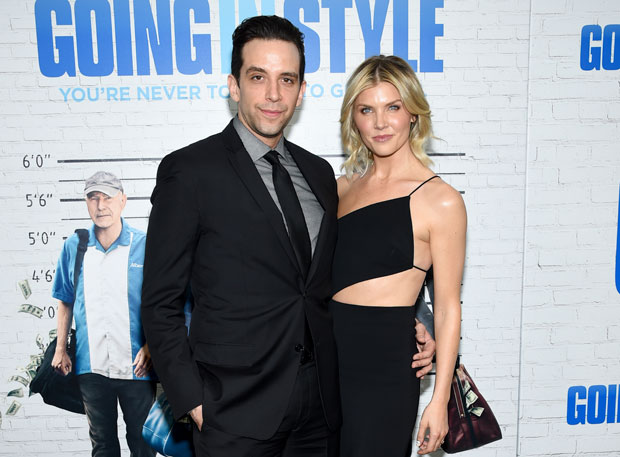 Amanda showed her strength and bravery during Nick’s battle with COVID-19. The 41-year-old Tony nominee was hospitalized on March 30 and despite a courageous fight, succumbed to the coronavirus on July 5, 2020. During his long hospitalization, Amanda gave regular video updates through social media on his condition, winning her a legion of fans who prayed for his recovery. Despite her tragedy, she has continued to put on a smiling face and radiate sunshine during her appearances co-hosting The Talk, as well as sharing updates on her social media showing her 17-month-old son Elvis, as he grows up without his dad.