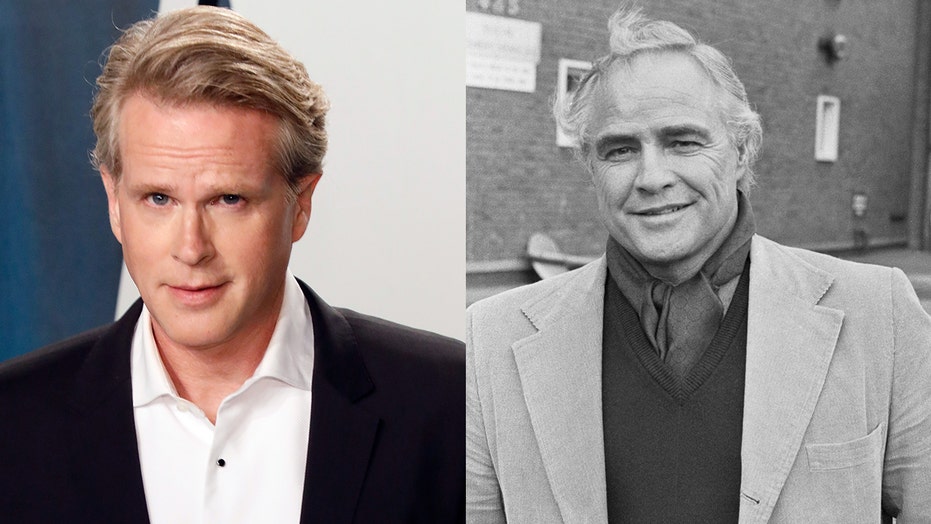 Cary Elwes was just 16 when he received an unlikely Hollywood role.

The London-born actor, who would later star in 1987’s “The Princess Bride,” made himself handy when the assistant director on 1978’s “Superman” became ill. However, the gig was far from glamorous.

“My job was to get Marlon [Brando] out of his trailer,” the 59-year-old told U.K.’s Telegraph on Thursday. “Marlon had no incentive to be on time because his agent had struck the most amazing deal for him. Every day that the picture went over, he got another million dollars. So he drove poor [Richard] Donner up the wall because he just strolled in whenever he felt like it. Sometimes before lunch, sometimes… not before lunch.”

However, Elwes discovered the secret to getting Brando out of his trailer. 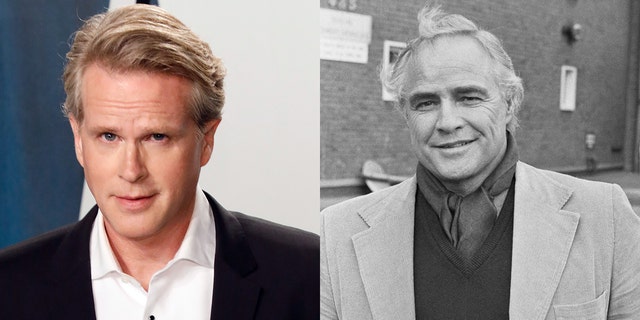 Cary Elwes (left) said he used to lure Marlon Brando out of his trailer with food while filming "Superman."
(Getty Images)

“How did I manage it?” Elwes recalled. “Mainly with food. Once you fed Marlon, he was in a much better mood. So I tried to find delicacies that appealed to him, which were limited at Shepperton at the time.”

The Donner-directed flick starred Brando as Jor-El, as well as Gene Hackman, Margot Kidder and Christopher Reeve as the “Man of Steel.”

Back in 2018, “Superman” producer Ilya Salkind told Fox News that Brando didn’t make things easy when it came to taking on the role of the superhero’s biological father. 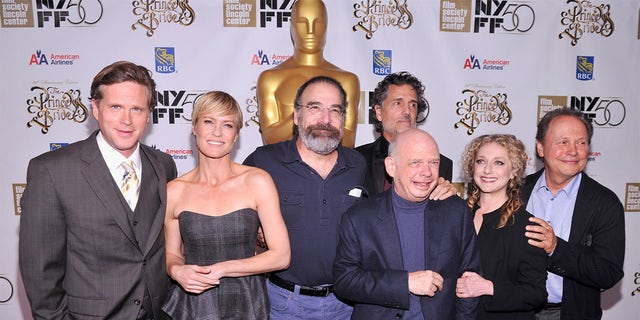 “When we met him in Los Angeles to discuss his costume, he went on completely different topics about [Native Americans] and all kinds of things,” explained Salkind at the time. “Then at that point, Brando said he should play Jor-El as a green suitcase. I almost had a heart attack.” 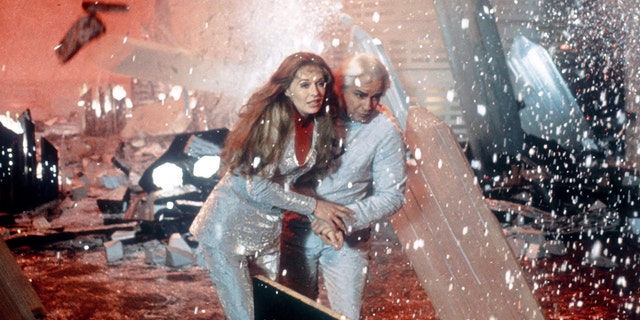 Marlon Brando and Susannah York in a scene from the movie "Superman" in 1978.
(Photo by Michael Ochs Archives/Getty Images)

“I thought that was it, this is the end, it’s over,” he continued. “This man is crazy and he’s going to destroy the movie. He went on and on about this green suitcase. Then it became the green bagel. And finally, he said, ‘What do you think?’ He was really testing Donner to see if he would go along with it. But of course, Donner said no. Donner said, ‘Everyone knows Marlon Brando and that’s the person everyone wants to see.’ Brandon said, ‘You may be right.’ And from there he was absolutely perfect.”