The Geordie Shore babe chose not to speak openly about her breast implants after getting them put in 18 months ago.

After getting them removed earlier this year, Charlotte has since spilled on her previous boob job on The Charlotte Show.

The 29-year-old reality babe admitted she was told to add implants after getting her symmastia (otherwise known as uniboob) fixed.

Speaking to Daily Star Online, she spilled on the reaction since having her large assets removed.

She said: “It’s been incredible, I’ve had hundreds of thousands of comments from people saying ‘You look amazing’.

“I had to do it, but I’ve been so happy since and it’s the best thing I could’ve done”

“People have been telling me I look so much better, but I didn’t do it because I wanted to look different.”

The beauty continued: “I had to do it, but I’ve been so happy since and it’s the best thing I could’ve done.”

Charlotte admitted she’s been feeling amazing, in terms of both self-confidence and her health.

The beauty has previously faced backlash for work she’s had done, with her lips causing particular outrage. 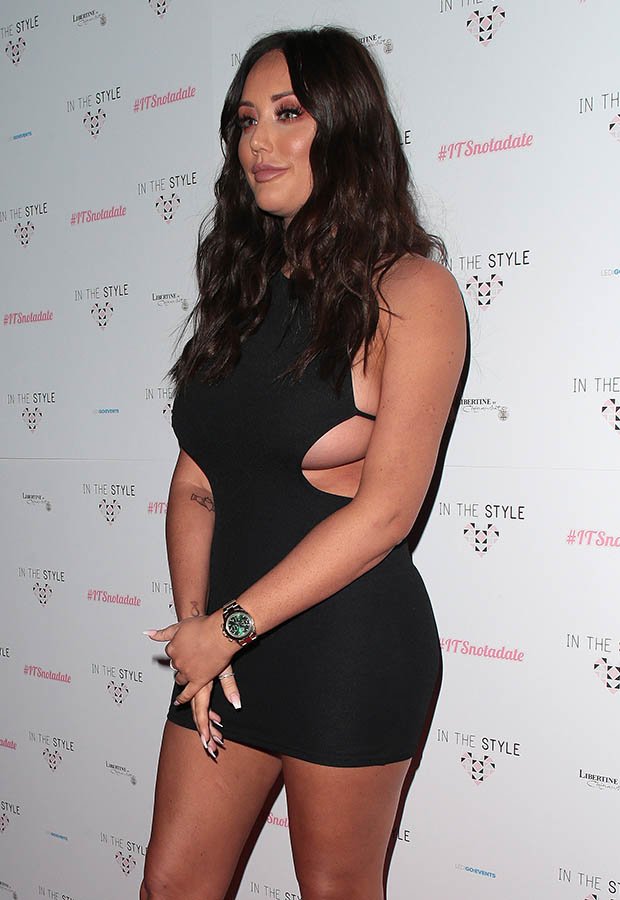 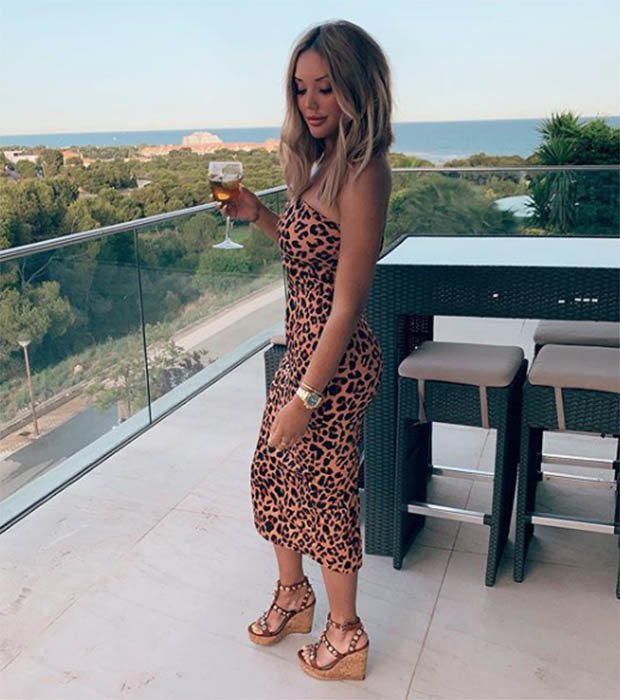 However, she’s turned a blind-eye to it and continued flaunting what she’s got.

Though it seems her fans are loving the new natural look, with thousands of followers gushing over her new chest.

Charlotte took to Instagram to share her thoughts on getting her implants removed shortly after the surgery.

She wrote: “As you all may know by now I’m feeling lighter, literally, and so happy to be back to my normal boobs. 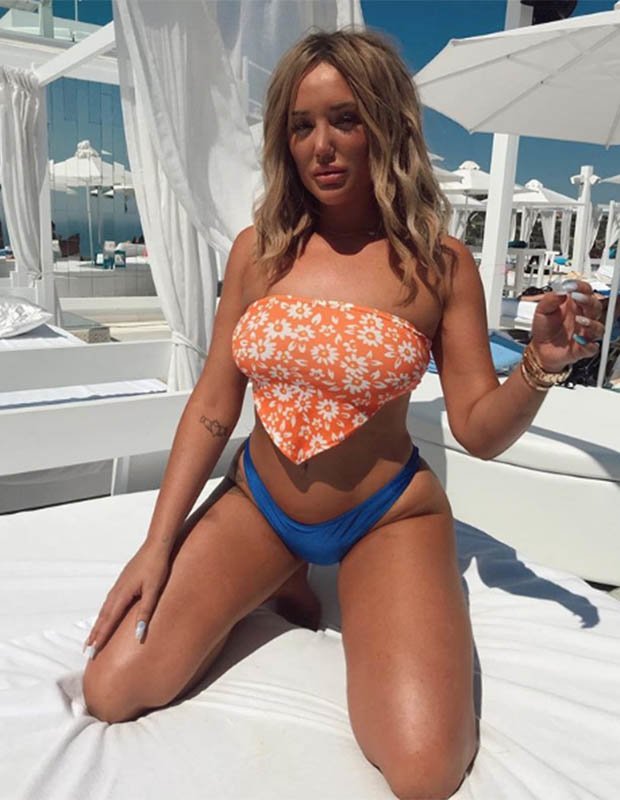 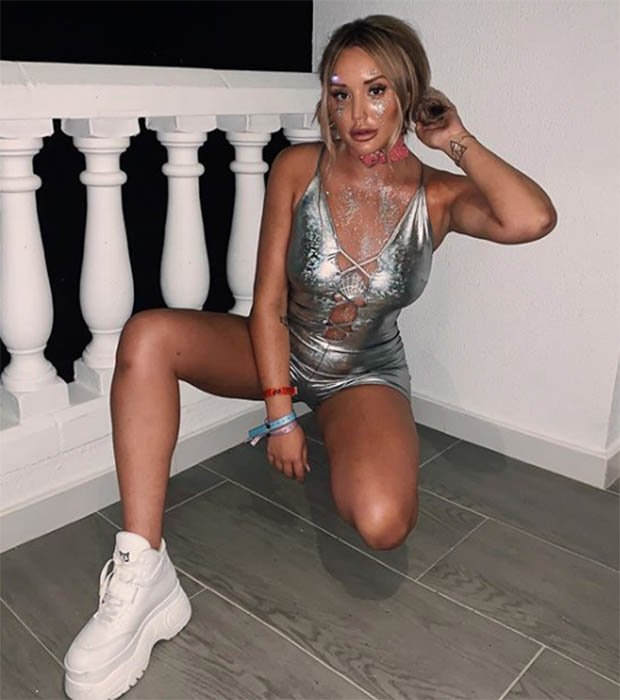 “Implants were not something I ever really thought about or wanted. In fact, as a teenager I loved my breasts.”

However, it seems as time went on, Charlotte got sick of the trolling regarding her “uniboob” and decided to take matters into her own hands.

18 months on, the babe has taken a U-turn and returned to her natural chest, and she seems happier than ever.

The Charlotte Show continues tonight at 10pm on MTV.