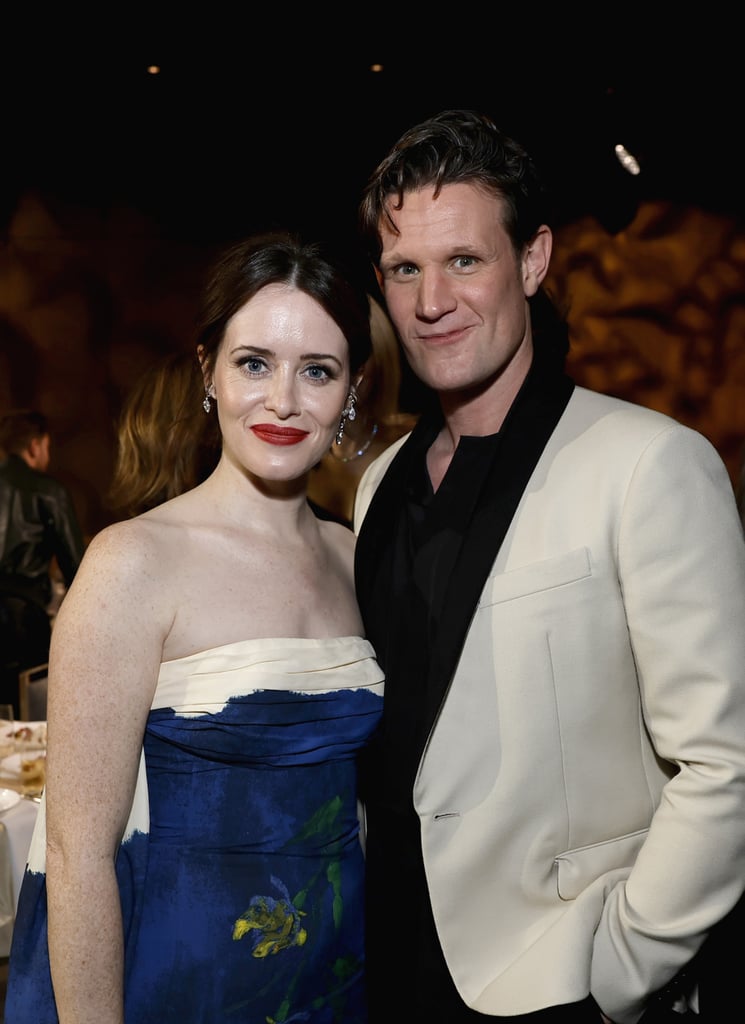 Claire Foy and Matt Smith may no longer be playing Prince Philip and Queen Elizabeth II on “The Crown,” but the pair reunited at the Critics’ Choice Awards on Jan. 15. Foy’s movie “Women Talking” is up for best picture, and Smith is nominated for best supporting actor for his role as Daemon Targaryen in “House of the Dragon.”

Foy and Smith portrayed Queen Elizabeth II and Prince Philip in the first and second seasons of “The Crown,” depicting the early days of the late queen’s time on the throne. Shortly after Queen Elizabeth II’s death on Sept. 8, 2022, Foy paid tribute in an interview with the BBC at the Toronto Film Festival. “I think that she was an incredible monarch,” Foy said. “She united people and she was a massive symbol of continuity and dignity and grace. My main feeling is just thinking about her as a mother and a grandmother and a great-grandmother, really. I’m very honored to have been a teeny tiny, small part of her story.”

Meanwhile, Smith commemorated Prince Philip’s April 9, 2021 death in a statement provided to The Hollywood Reporter. “Prince Philip was the man. And he knew it. 99 and out, but what an innings. And what style,” he wrote. “Thank you for your service old chap — it won’t be the same without you.”

In 2017, Foy opened up to POPSUGAR about the pressures of playing such a massive role. “You’re playing scenes with the most powerful people in the country, so if you were to sit down and think, ‘Right, I’m going to think about the enormity of the role I’m taking on,’ you’d probably not be able to get up in the morning,” she said. “I think you just have to take every day as it comes, and then you eventually find yourself on set the first day, and it’s all come together. The costume, the wig, the voice, the movement, the relationships . . . and then we just got on with it, I suppose. We did as much as we possibly could to get there.”

Check out some photos of the duo’s reunion ahead.