Strictly Come Dancing judge Craig Revel Horwood, 55, who has been on the BBC competition’s panel since 2004, has opened up about what this year’s series is beginning to look like with social distancing measures in place due to the coronavirus outbreak. The Australian-British dancer says it is “going to be tough” for the celebrity contestants and the professional dancers.

Craig joined Kate Thornton on her podcast White Wine Question time to answer all her burning questions about this year’s competition.

“There will be two bubbles for the celebrity and the professional dancer,” Craig began to explain.

“They’ll be able to perform together and then go back to their families, but they’re not allowed to visit anyone else throughout that whole period.”

He continued: “It’s going to be tough – but do remember they do have a lot of work to do and a lot to learn. 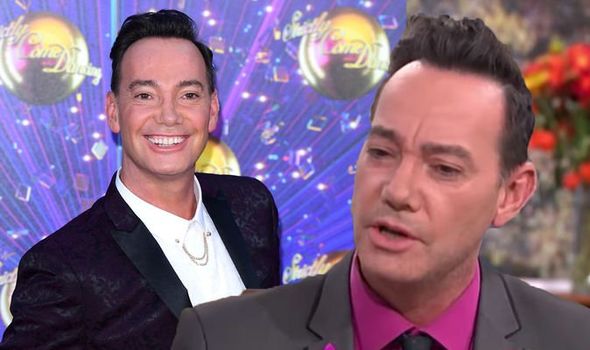 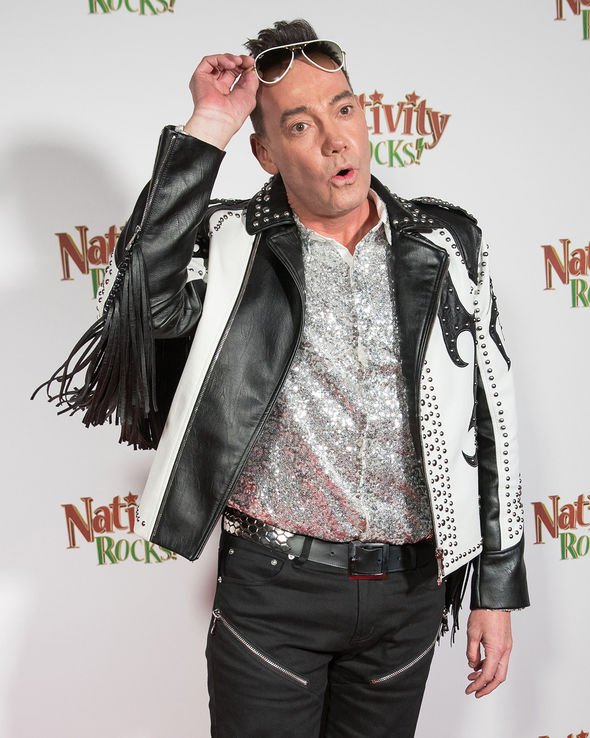 “It’ll be very focused on their dancing, which I think will bring out better results to be honest.”

The star went on to explain: “As you know, the judges are kept in a separate part of the building anyway, so we don’t bump into celebrities.

“I do generally get abuse, so it’s safer for me to be isolated!”

Earlier on in the interview, the BBC judge admitted how he is “itching to get back”. 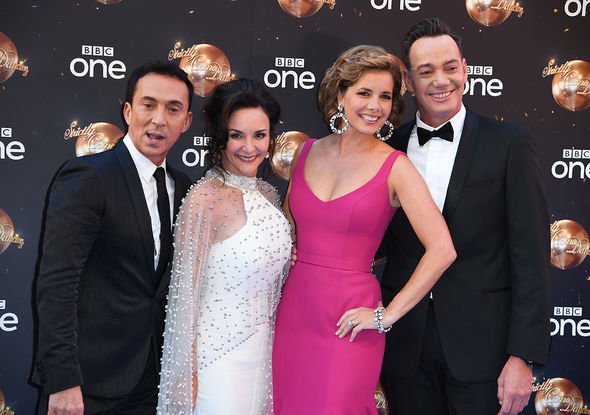 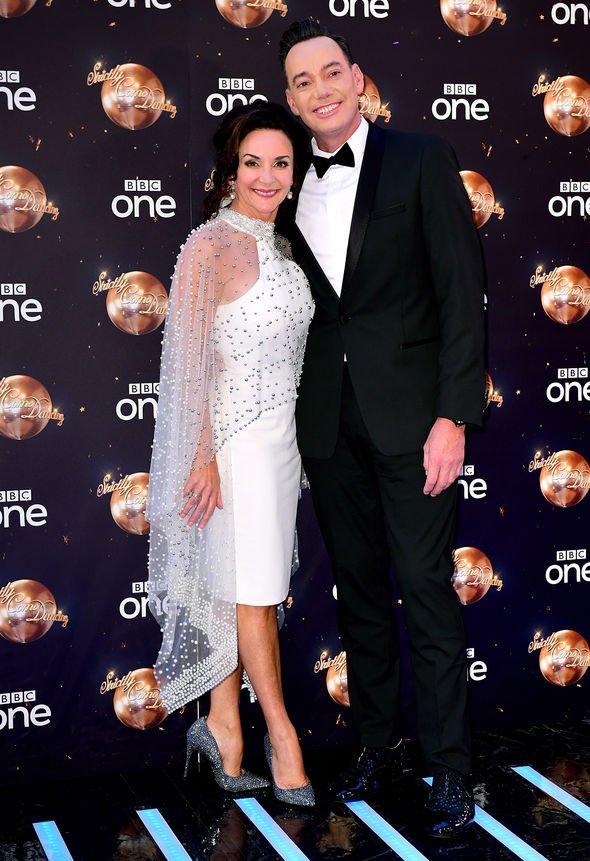 “I’m itching to get back.

“As long as there’s four metres between me and the other judges, I’ll be happy!” Craig joked.

The Strictly curse is based on when celebrities and their dance partners get together after starring on the show.

“Haha, sadly not. As they won’t be living with each other.

“The rule is the dancer can go back to their home, and the celeb to either their home or a hotel.”

He then spoke out about his co-star Bruno Tonioli potentially not being able to judge the series due to travel restrictions.

“We’re lucky to be getting Strictly on the road at all. People need Strictly – and it’s happening – come hell or high water.”

Elsewhere, it was reported that bosses are set to introduce strict new measures to ensure the show can go ahead this Autumn.

Speaking to The Times, she said: “We’re looking at how that would work. Could you quarantine people?

“Can we test everyone before filming? There’s a lot of work being done. It’s a big task.”