Along with Dash and Lily, Boomer got his own happy ending. HL spoke with ‘Dash & Lily’ star Dante Brown about Boomer’s finale romance, a potential season 2, and more.

At the end of the season, Boomer has fallen into his own holiday romance with Sofia, Dash’s ex. Dash and Lily got their epic moment, and the stars aligned for Boomer and Sofia in the finale. HollywoodLife asked Dante whether or not Boomer possibly always had some underlying feelings for Sofia. 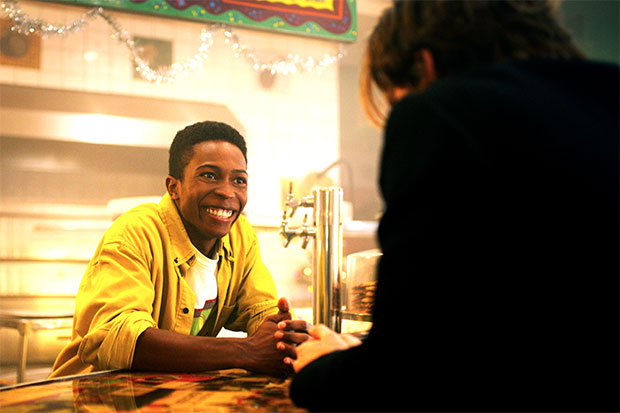 “Probably. In the middle, I give hints about how worldly she is and things like that,” Dante said. “I have a photographic memory when it comes to sides. I can date back to like certain things. I hear it and understand it. Maybe he always felt that way and maybe Dash needed to find someone interested in the things he’s interested in.” 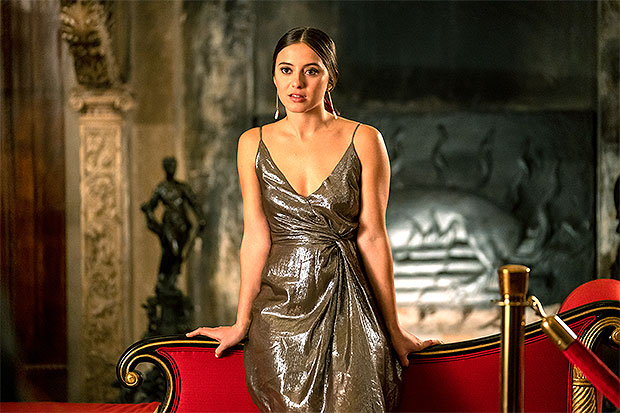 Boomer is instrumental over the course of the season of helping Dash and Lily continue their connection. Boomer pushes Dash to open his heart to this possibility of love. Dante explained why Boomer was so determined to make Dash and Lily find their way to one another.

“With Boomer, I’ve been saying he has Libra energy,” Dante told HollywoodLife. “He’s a hopeless romantic. He loves the fact that his friend is now finding love through something. No matter how it comes out, he just enjoys the happiness of it. He’s almost like a labrador in that no matter what’s going on, he wants you to be happy. But then Boomer also finds this person and becomes his own person in finding out what his friend likes and what he likes.” Dash & Lily is now streaming on Netflix.