David Mitchell is to many best known for his portrayal of Mark Corrigan in The Peep Show. But the comedian also regularly features in comedy panel show Would I Lie to You? as team captain alongside Lee Mack. On tonight’s show the pair will be joined by celebrity guests Bob Mortimer, Gabby Logan, Katherine Parkinson and Steve Backshall.

Likely to cheer David on from home is his wife, Victoria.

David and Victoria have been married for eight years after they tied the knot in 2012.

A year after they got married Victoria gushed to The Telegraph of how “lucky” she way to be chosen.

Talking in the Telegraph in 2013, Victoria said: “I can tell you a lot of people were very grumpy when they heard we were getting married, and I completely understand why. 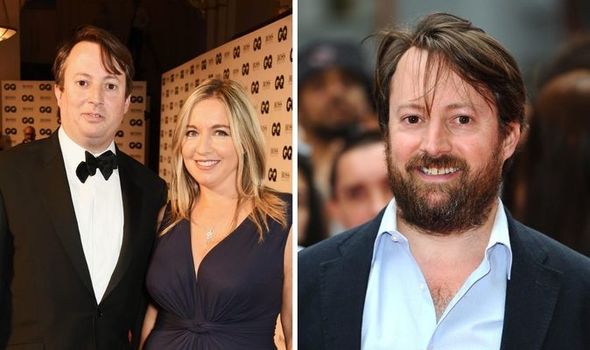 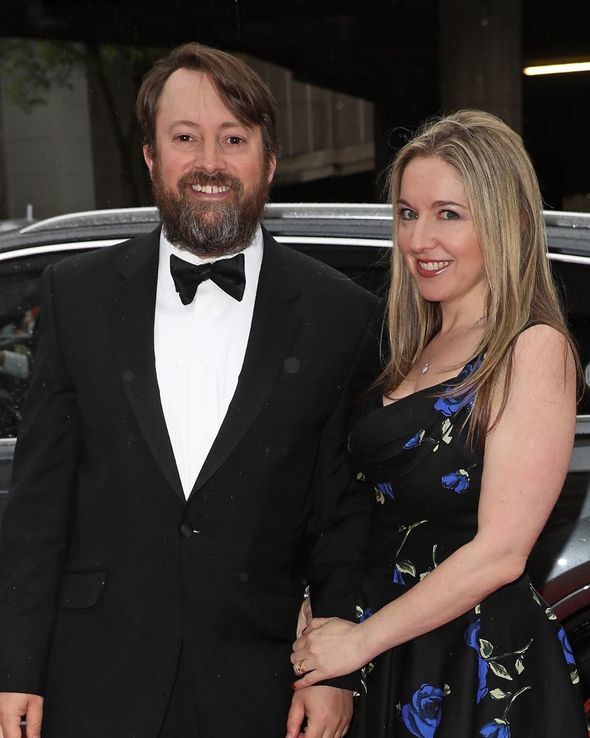 “I mean, he’s a hugely successful television comedian, he could have had a gorgeous 24-year-old skinny wife with a tiny nose and a string bikini, but he chose me! Me!

“I am filled with this bizarre mix of thinking David could have done a lot better than me and feeling we’re so alike and complement each other so wonderfully that we are the ideal match and couldn’t possibly be with anyone else.”

In 2018, David shared the same sentiment in an interview with The Times.

The comedian said: “I feel very lucky. If I had thought that [asking her to marry me] would not have seemed mad earlier, I would definitely have done it. 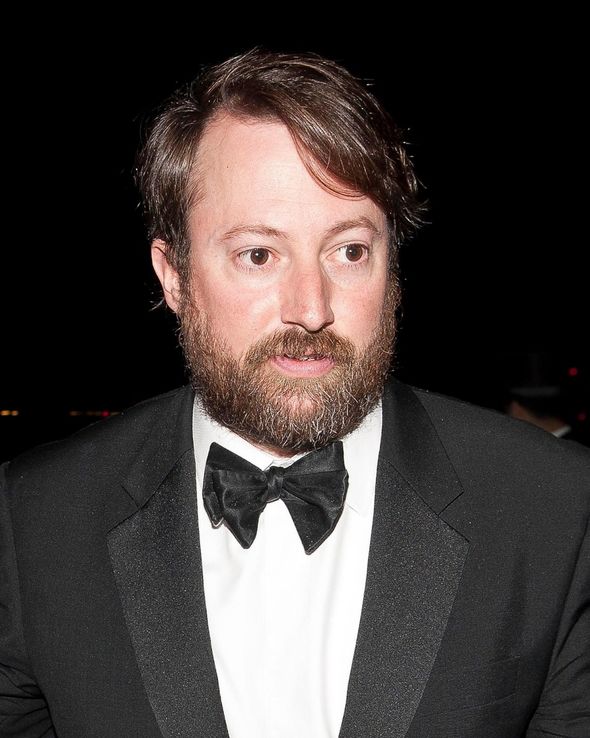 “I am just incredibly proud that someone like Victoria wants to be with me.

“She has these amazing qualities, but fundamentally, we clicked. I fell in love with her.

“Being with her, it’s made me fundamentally more secure.

“A high percentage of the lurking terrors I felt for years, the things that I felt I’d failed to face up to as a proper human being, have gone.”

Victoria has previously spoken of how she and David first met.

Talking to The Radio Times, Victoria spoke of how David Baddiel introduced her to The Peep Show star.

She said: “[Baddiel] specifically said to me, ‘There’s David Mitchell over there, I think you should probably marry him, I’ll get the ball rolling by introducing you’.

“I thought that was ridiculous but, a couple of hours later, I thought I probably would marry him.” 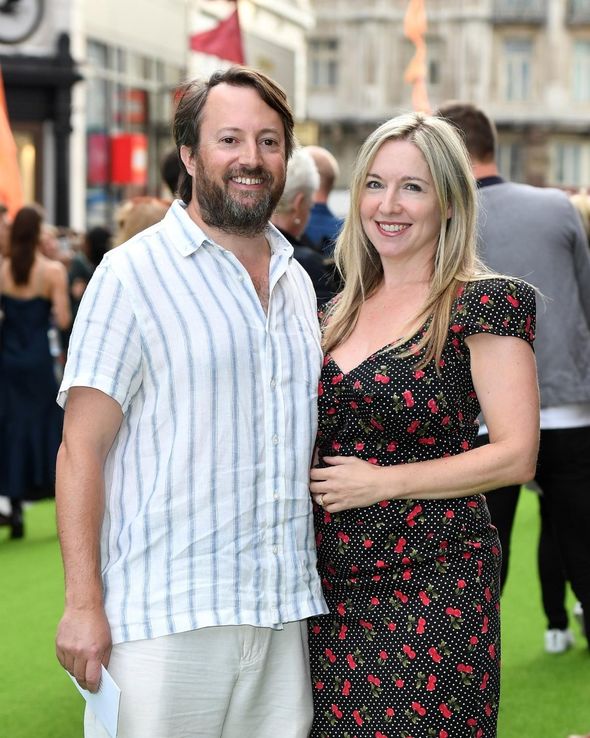 The couple went on to date briefly in 2007, but three years later Victoria rekindled their romance in 2010.

Three years after the pair got married David and Victoria had daughter Barbara Elizabeth June Mitchell.

Since his daughter’s arrival, David has admitted to feeling more fearful now he is a father and a husband.

In an interview with the Belfast Telegraph, he said: “I’m probably more fearful in middle age.

“I now have a wife and a child, so in terms of society breaking down and the world collapsing, it’s more frightening than when there’s just you.

“When it was just me on my own, things being probably fine was just good enough.

“But probably fine isn’t good enough when I’m thinking about my child.

Would I Lie to You? airs tonight on BBC One at 9pm.