80s pop icon Debbie Gibson has celebrated her ‘rebirth’ on the eve of her 51st birthday with a stunning swimsuit snap taken in Las Vegas.

Debbie Gibson has opened up about her latest birthday, while posing poolside in a bikini. The pop star took to Instagram on September 1 to share the gorgeous snap, accompanied by a reflective caption — see the picture here. “On this, the night of my Birthday , and a life moment that is like a rebirth, this felt like the perfect expression of my journey to this magical moment. When I was at my lowest points in the last decade , literally laying face down on the cold bathroom floor in physical and emotional pain, inside I was still looking up and trusting that someway , somehow I was going to find myself as you see me in this picture,” she began. 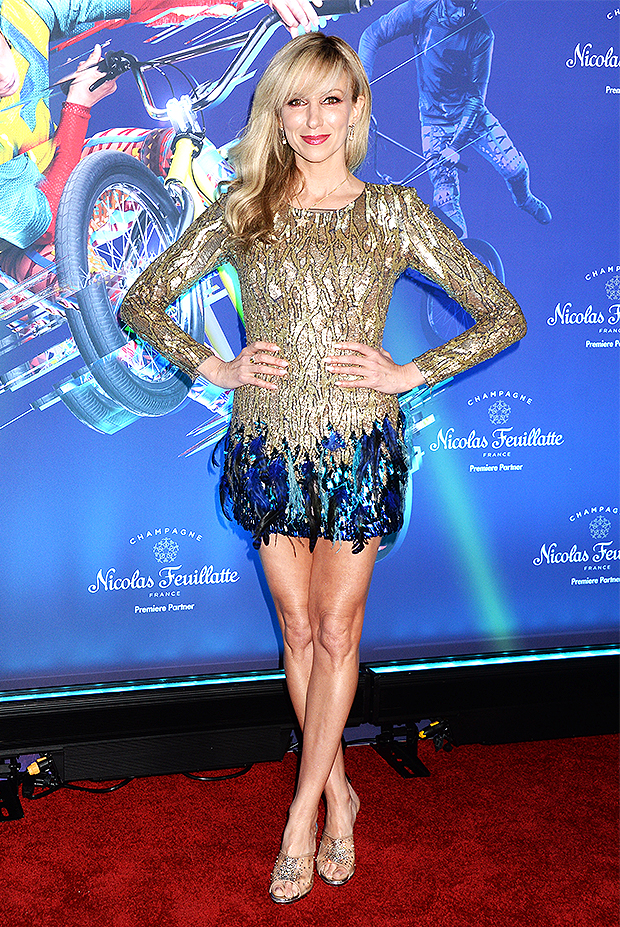 The 80s music icon posed in a black floral bikini, as she held her hands up to her head with a gleeful expression on her face. Debbie continued, “Looking up to the skies with stars showering down on me and bathed in a light that would help me project to all of you strength and joy and music and empowerment and the knowledge that the visions you hold for yourself and the voices in your own head are far more powerful than anything external threatening to take you down.”

“Once you announce to the universe that you are open to receive, it may take a moment , a year, or a decade, but you will eventually reclaim your freedom that’s there inside you… right inside you. So, put it out there. Start today. You are worthy of living your best life. Happy rebirth day … hands to the sky and let the stars shower their light upon you.”

Debbie burst onto the scene in 1987 after releasing her album Out of the Blue, with her hit song “Foolish Beat”. Her second album, Electric Youth, which featured the hit “Lost In Your Eyes,” also proved to be another hit. The singer’s singing career has spanned three decades with 10 studio albums under her belt, and she is now at The Venetian in Las Vegas performing a residency with New Kids on the Block star Joey McIntyre.