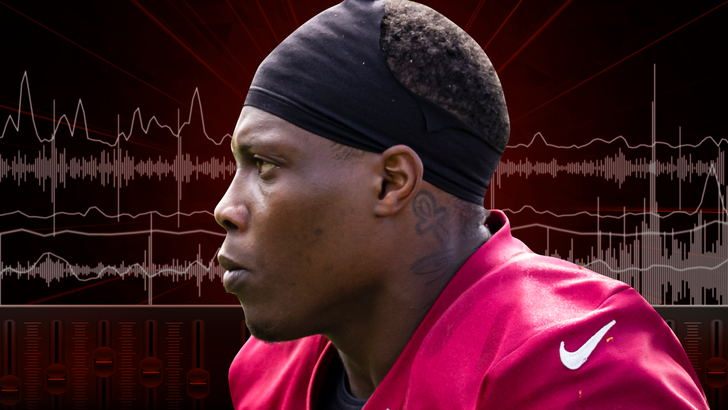 A bystander frantically urged 911 dispatch to get help to the Deshazor Everett car crash immediately … telling an operator, “The car is trapped. It’s trapped in the trees!”

In the audio, obtained by TMZ Sports, an initial caller can be heard on Dec. 23 saying he “just saw a car clip over” in Loudoun County, Virginia.

The caller said the car — which was later identified to be a 2010 Nissan GT-R driven by the Washington Football Team safety — had gone “into thick woods.”

Later in the call, another man took the phone and tried to explain the seriousness of the situation — repeatedly telling the woman they needed help ASAP.

“Please hurry,” the man said over and over again.

The man told dispatch he wasn’t sure what had caused the crash — but said he believed one passenger in the car was trapped.

Medical personnel eventually arrived on the scene … and, as we previously reported, they found Everett and his 29-year-old passenger, Olivia S. Peters, at the crash site.

Authorities said Peters tragically passed away due to injuries suffered in the crash … and said Everett sustained serious but not life-threatening wounds in the wreck as well. 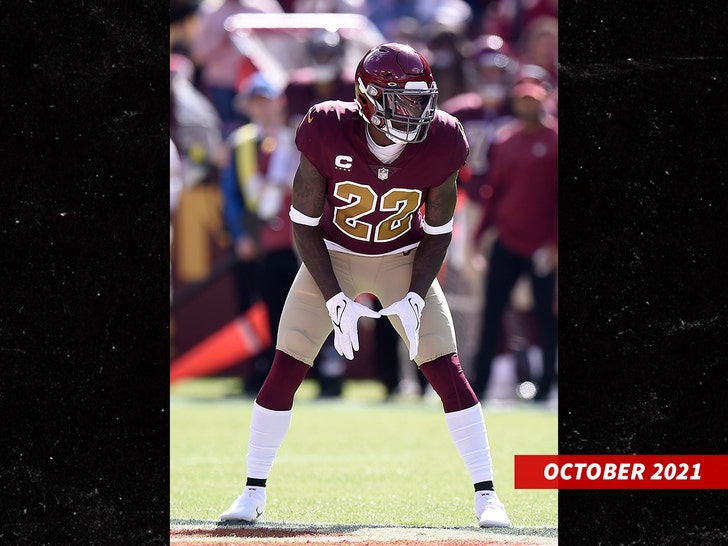 Everett was later placed on Washington’s reserve/non-football injury list, concluding his season, and he tweeted on Thursday, “Thank you for all of your prayers, continue to pray for Olivia’s family and me. Thank you all #Live4Liv.”

An investigation into what caused the crash is still ongoing. Everett’s attorney, Kaveh Noorishad, said Wednesday the football player is cooperating with law enforcement as the probe continues.

“At this time we ask that you respect the privacy of the individuals and families involved,” Noorishad said, “and reserve judgment until all of the facts are gathered.”