Looks like Diddy is thinking about his own past relationship with Jennifer Lopez amid her rekindling her romance with Ben Affleck.

Sean “Diddy” Combs — who recently legally added his new middle name Love — dated Lopez from 1999 to 2001. On Thursday, the 51-year-old music mogul Instagrammed a throwback picture from 2000 of them holding hands in Los Angeles. Lopez wears a white turtleneck and jeans in the shot, while he’s clad in a matching hoodie and sweats from his own Sean John collection. 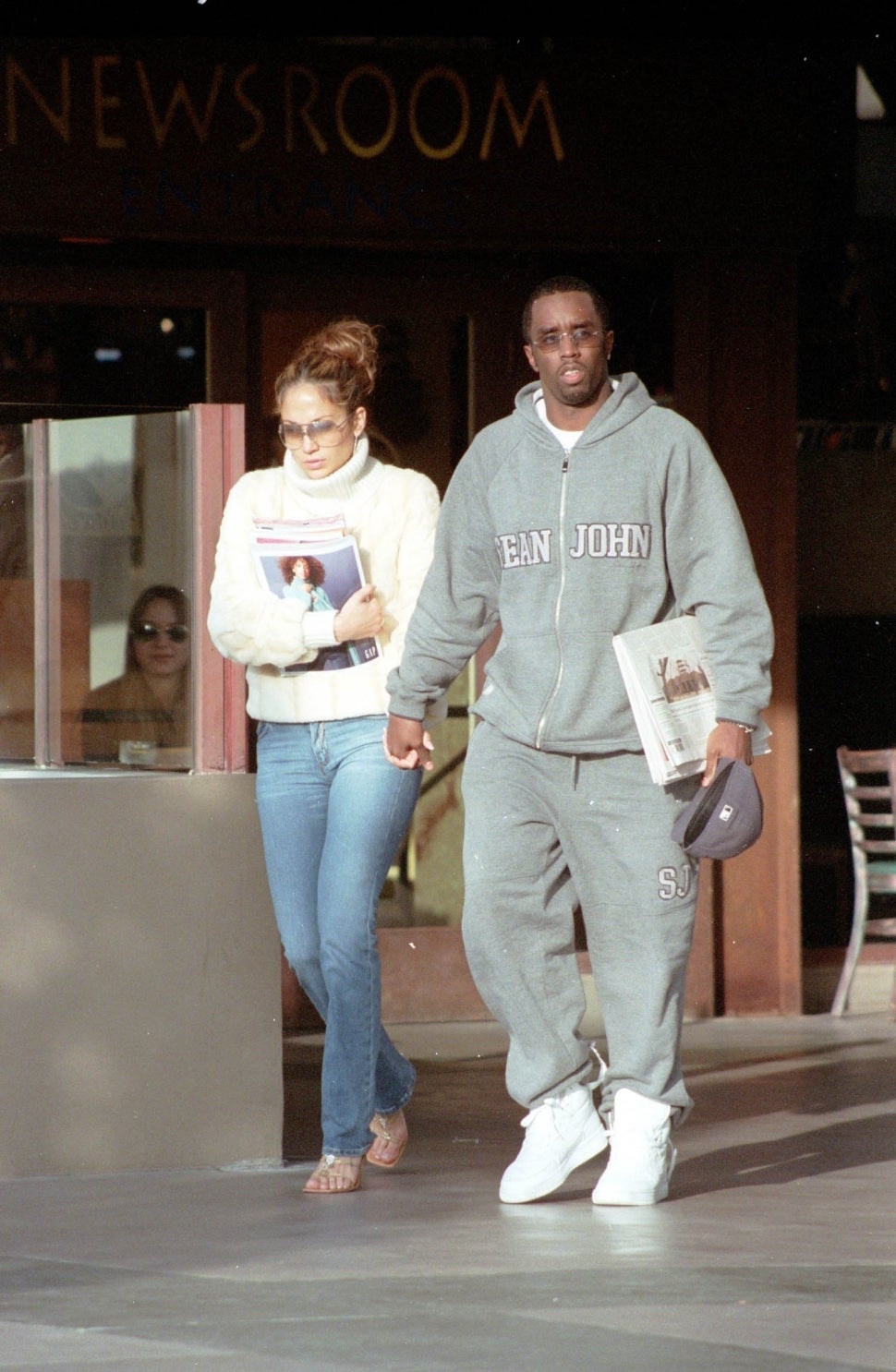 Of course, 51-year-old Lopez has recently reunited with another famous ex — 48-year-old Affleck, whom she previously dated from 2002 to 2004. Affleck recently visited her in Miami and a source told ET that the two are “completely smitten” with one another.

Still, this isn’t the first time Diddy has displayed some questionable behavior concerning Lopez’s love life. In 2019, Lopez said he apologized to Rodriguez for leaving a flirty comment on her Instagram post showing off her incredible abs.

“He wrote Alex after. He was like, ‘I didn’t mean anything by it. I have nothing but respect for you guys. I’m so happy for you guys,'” she told Power 105.1’s The Breakfast Club. “We were together so many years ago. It’s just like … we were kids, you know?”

Back in 2014, Lopez did joke about both Diddy and Affleck during her appearance on Power 106’s Big Boy’s Neighborhood webcast, when she was asked hypothetically: If both Ben Affleck and Diddy were drowning in the ocean, which of her high-profile exes would she save?