In 2007, if you had asked the Kardashian sisters where they thought they’d be in 10 years, it’s likely that none of them could have anticipated the fame they’d see a decade after their show launched. When Keeping Up With the Kardashians premiered, Kim Kardashian was on the brink of becoming the next big thing in modeling while also running a clothing store, Dash, with her two sisters, Kourtney and Khloe. Kourtney also ran Smooth, a children’s clothing store, while running Dash. The women expanded their stores nationally — but do they still own them today? 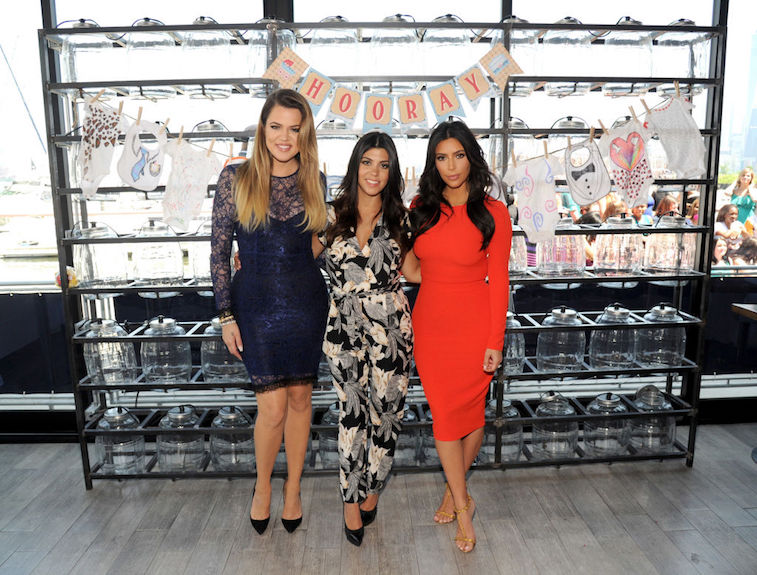 Dash was once the sisters’ main source of income

When KUWTK first premiered, the Kardashians weren’t that famous. In fact, it’s safe to say that the show is pretty much the reason they’re as famous as they are. The family first gained notoriety when Robert Kardashian helped defend O.J. Simpson during his murder trial in the 1990s. Then, a sex tape featuring Kim Kardashian and then-boyfriend Ray J leaked in 2007, which, though unfortunate, might have helped Kardashian’s career in the long run. While Kim was busy being a model when the show started, Kourtney and Khloe were busy running their clothing stores, Dash and Smooch, which was their biggest focus at the time.

As their brand expanded, so did their fame

Nobody could have guessed the Kardashians would ever be as famous as they are today. But their show kept getting renewed, and all of the drama within their large family kept fans interested. The women started to gain notoriety in the celebrity world, and they were earning more and more money from various modeling jobs and promotions. But as their brand expanded, so did their fame, which meant they could invest even more money into their clothing stores. The stores ended up being the focus of various spinoff series, including Kourtney and Kim Take New York and Kourtney and Khloe Take Miami, and DASH Dolls. 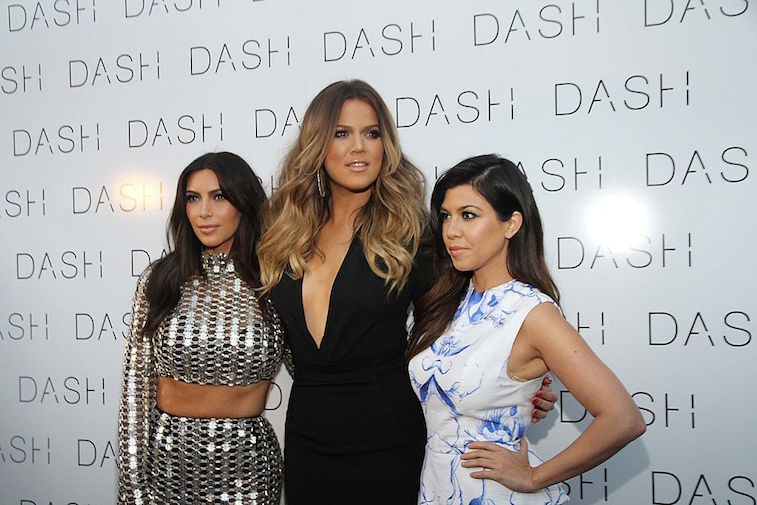 The women closed all of their Dash stores in 2018

Though the stores themselves were successful, it was becoming harder and harder for the sisters to all continue working together. Though they were still very close, they all had completely different lives and families of their own. Ultimately, they had too many other projects going on to continue to run the store, so in April 2018, they made the difficult announcement that they had decided to close their Dash brand. The stores were their original reason for even wanting a show, but the show ended up taking over their lives in a way none of them could have ever expected.

They likely won’t get involved in the clothing business again

Though the stores were the sisters’ ultimate passion, theyprobably won’t get involved in retail again simply because of the attention itrequires. It’s possible that when they get older and take a step back from allthe fame, they’ll launch something new. But now, with Kourtney running Poosh,Khloe running Revenge Body, and Kimrunning KKW Beauty, they have their plates too full with new opportunities (andnew babies) to take on another retail business.