John Schneider’s favorite memories from his time on “The Dukes of Hazzard” involved one special co-star.

The actor starred as Bo Duke in the hit sitcom from 1979 until 1985. And during his time on set, he developed a lasting friendship with co-star Denver Pyle who played Uncle Jesse.

The series also starred Tom Wopat as Luke Duke and Catherine Bach as Daisy Duke, among others.

“All of my favorite memories from ‘Dukes’ are sitting with Denver Pyle,” the 61-year-old recently told Closer Weekly. “We’d talk about ‘The Doris Day Show’ [which he co-starred on] and what it was like for him to work with John Ford and John Wayne. We talked a lot about life in general. He was, in every regard, like a real uncle to me. We were thick as thieves for all the years I did ‘Dukes.’”

The character actor passed away in 1997 at age 77 from lung cancer. Less than two weeks before his death, Pyle mustered the strength to attend the unveiling of his star on the Hollywood Walk of Fame. 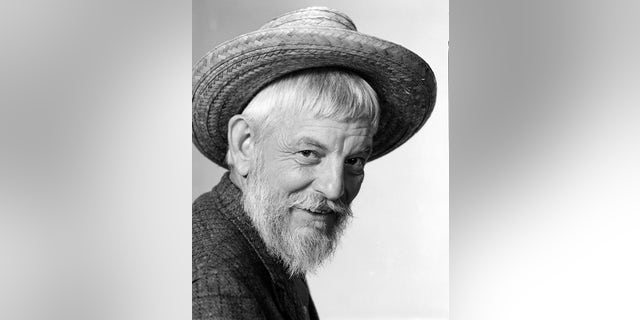 On “The Dukes of Hazzard,″ Pyle was a grizzled and cranky relative who offered sage advice to two Southern country cousins as they crossed paths with the law in their souped-up car.

Schneider told the outlet it doesn’t surprise him that the show continues to resonate with fans.

“We became and remain part of people’s extended family,” Schneider explained. “For a lot of folks, it’s [more than] just a television show. It’s the lessons they learned from it or the time they spent watching episodes with their grandparents who have now passed on. We’re people they spent time with during a very important time in their lives. It’s a special show and I’m honored to be a part of that.”

Schneider told the outlet that he doesn’t mind getting recognized for his character decades later. 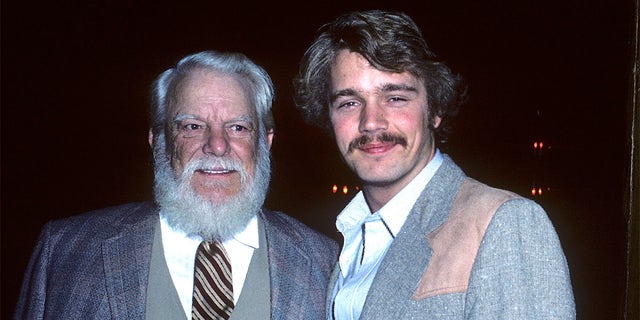 “It’s a wonderful compliment,” he said. “A new generation of kids is now watching ‘Dukes’ and loving it. It’s terrific. I just did a concert in North Carolina, and there were people from ages 6 to 80 in the crowd. They all love the show.”

Today, Schneider is still acting and keeping busy on social media. However, staying in touch with fans isn’t always easy.

“I have my Facebook page and a YouTube channel, and I read the comments,” Schneider admitted. “I don’t know why I do. I can read 1,000 wonderful things, but the one troll who feels their only purpose in life is to be nasty to me – well, I remember every word. I don’t know why. I wish compliments lasted as long as insults, but they don’t.”

Still, Schneider isn’t thinking about retiring anytime soon – or ever.

“Oh no! Retire? I could not imagine,” he said. “We keep making the movies we love. I write every day. I’ve got enough completed screenplays that even if I live to be 120, I am still not going to live long enough to finish all the stuff I want to do!”