Congrats are in order for Dwayne Johnson!

The Rock revealed he married his longtime girlfriend Lauren Hashian in Hawaii with a beautiful, intimate ceremony! Sharing the announcement — and the first pics of their Sunday nuptials — to Instagram on Monday, Dwayne couldn’t look more in love!

With the Hawaii sunset behind them, he and his new bride stood on a cliff all dressed in white for the wedding. He captioned the photos:

You can see the stunning shots (below):

Kevin Hart, Jessica Chastain, Tom Brady, Ryan Reynolds, Diddy, Karen Gillan, and so many other big names sent their congratulations to the longtime couple in the comments!

The Rock and Lauren have been together since 2007 after meeting the year before while the actor was filming The Game Plan. In the years following, the couple have welcomed two adorable baby girls, three-year-old Jasmine and 16-month-old Tiana. 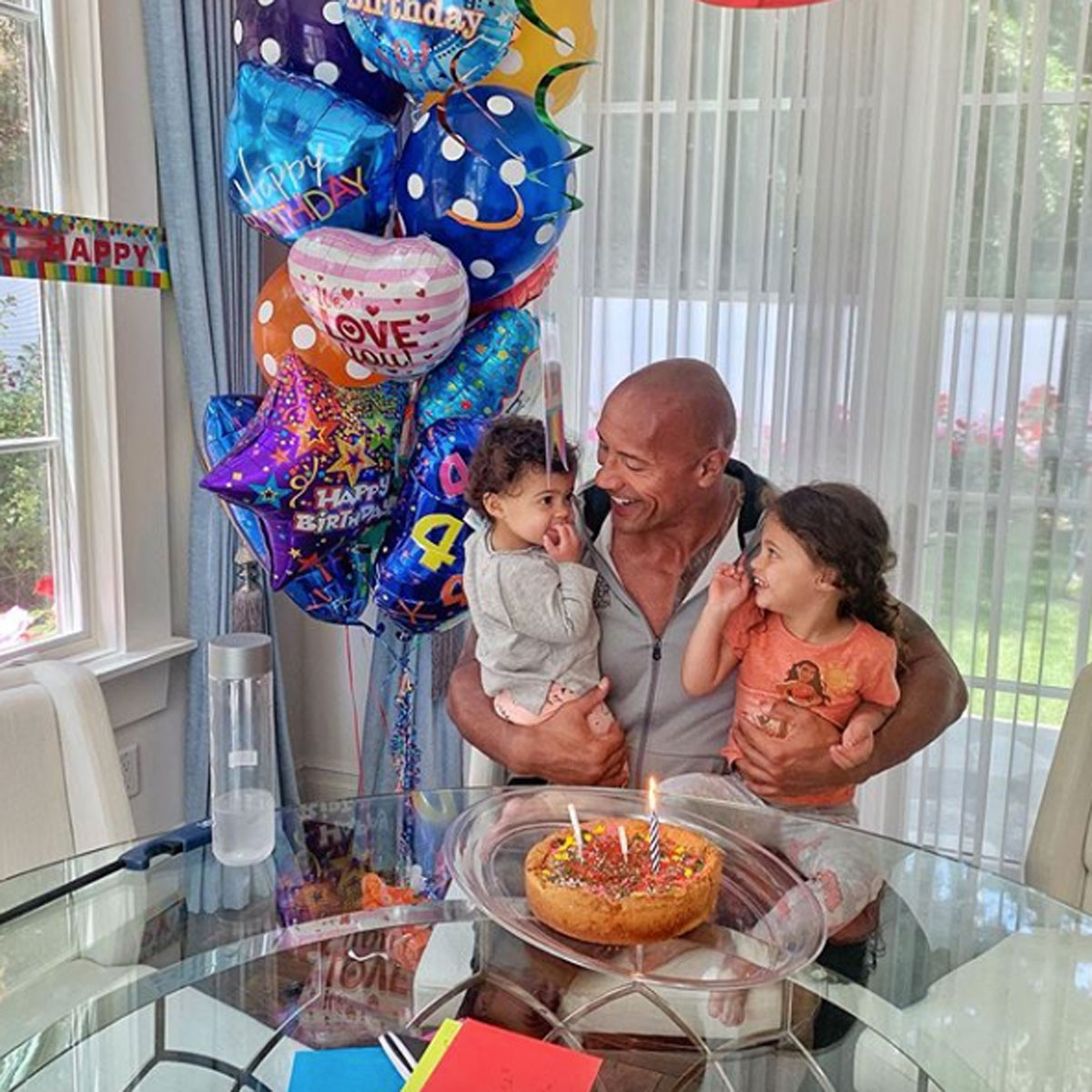 While there aren’t many details out about The Rock’s surprise wedding over the weekend, we can for sure say it’s been a long time coming!

It was just last July Johnson was clearing up rumors about him tying the knot to the music producer, telling Entertainment Tonight at the time: 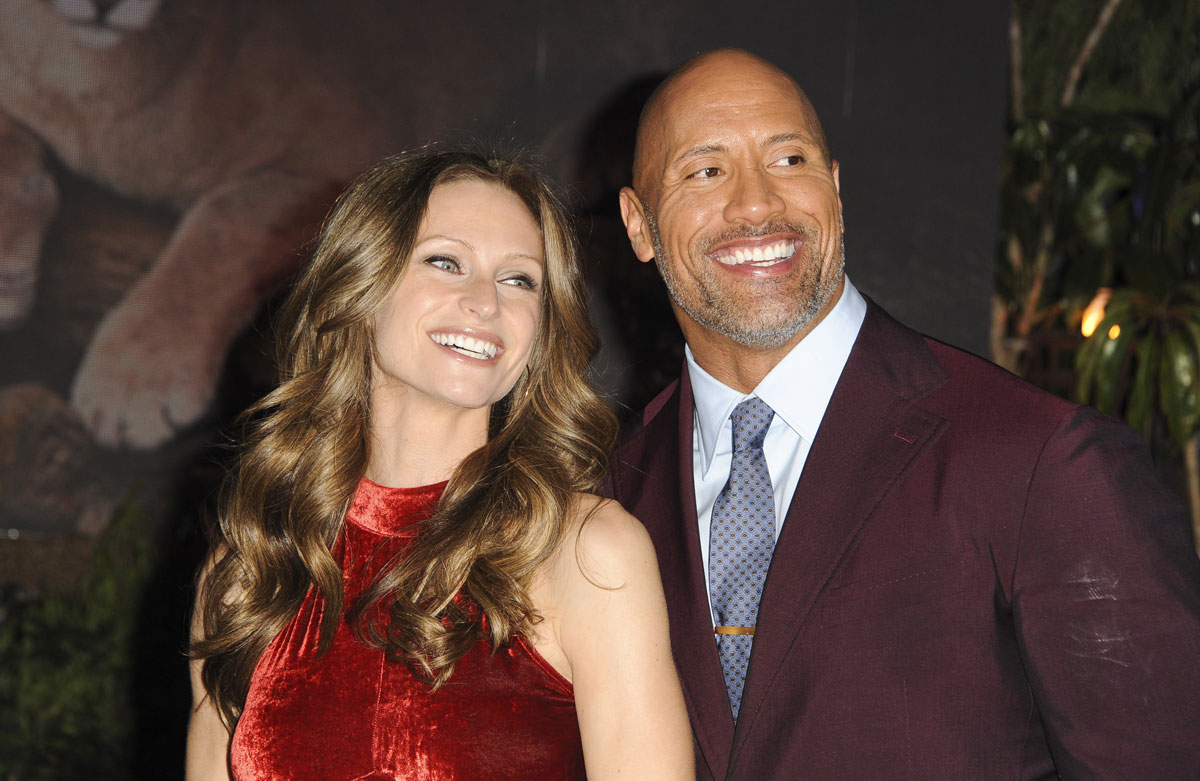 The 47-year-old must be over-the-moon now, as he has previously gushed about Lauren in the media. When he was crowned People‘s Sexiest Man Alive in 2016, he told the outlet how they have “the greatest relationship,” explaining:

“First of all, she teases me about everything. Everything,. Nothing is off-limits in our house. And it’s the beauty of it. And I tease her with everything.”

As many of his fans may remember, the Hobbs & Shaw star was previously married to Dany Garcia for 10 years before splitting in 2007. They share 18-year-old daughter Simone.

We’re glad he’s found his happily ever after again! Congrats to him and Lauren! 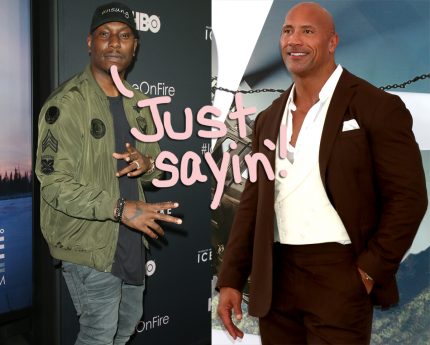 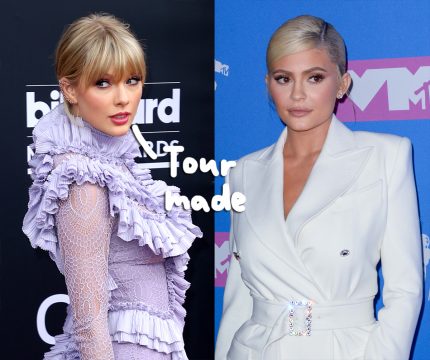 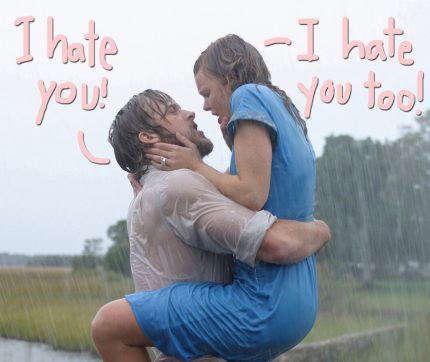 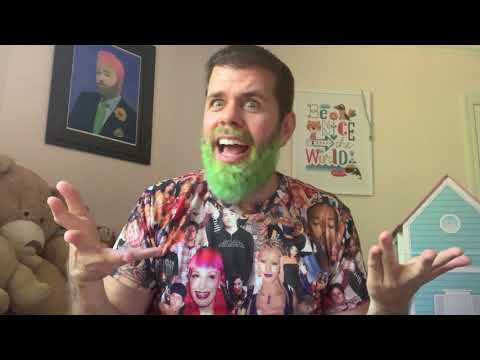