Eli Golden and Frankie McNellis pose together at the premiere of their new movie 13: The Musical held at The Paris Theater on Monday night (August 8) in New York City.

Here’s a synopsis: After his parents’ divorce, Evan Goldman (Golden) moves from NYC to small-town Indiana. As his 13th birthday nears, he must master the complex social circles of his new school and win friends by turning his Bar Mitzvah into the coolest party ever.

ICYMI: Check out the trailer here!

See all of the cast’s photos inside…

Check out all of the cast in attendance below… 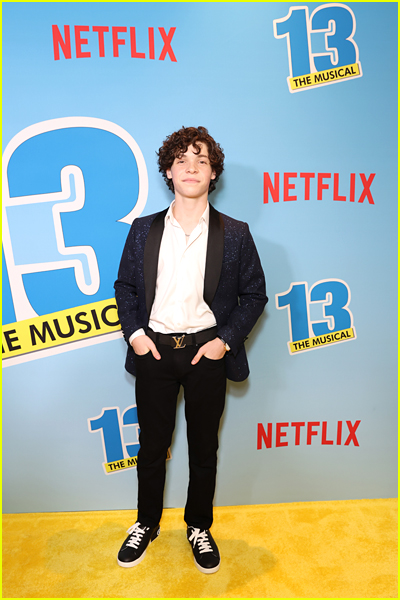 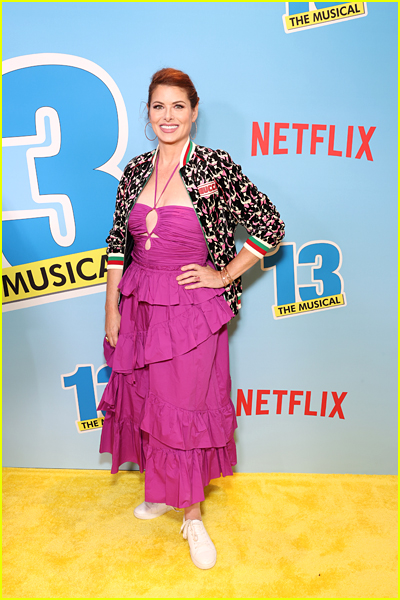 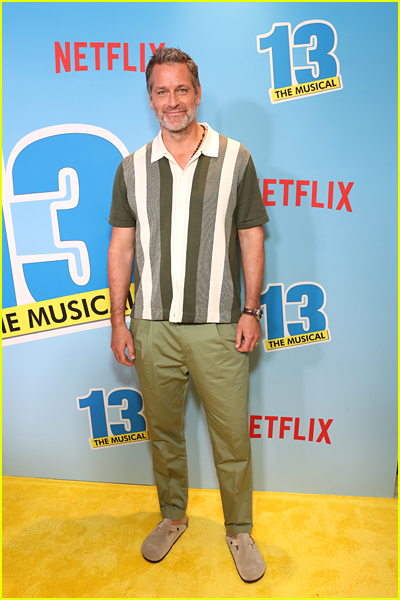 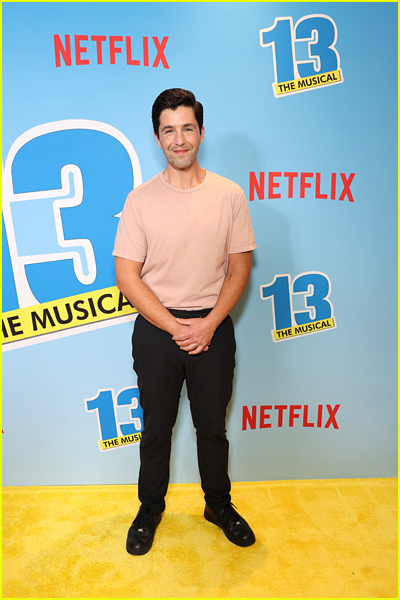 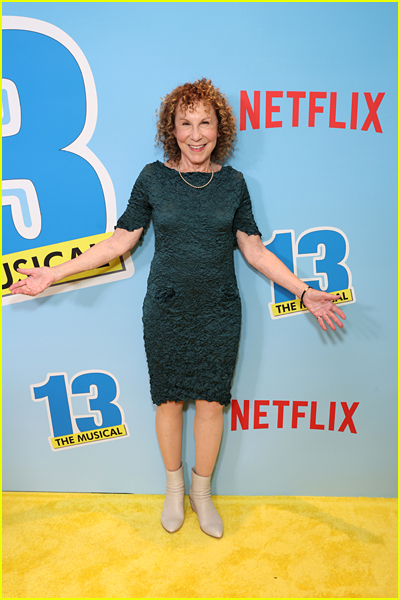 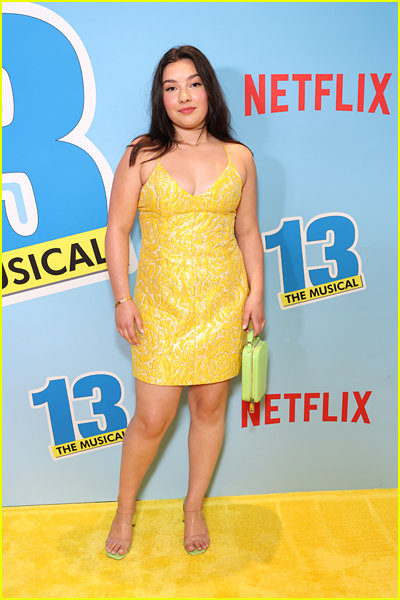 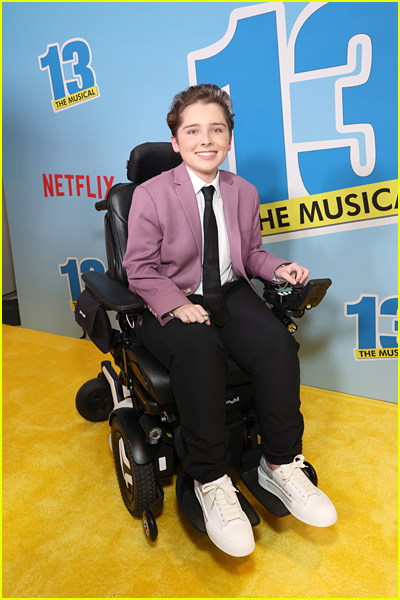 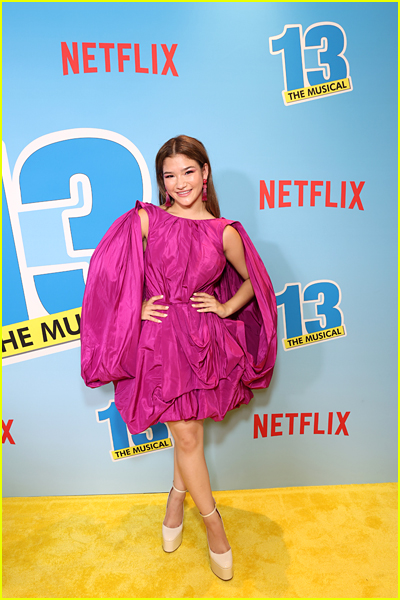 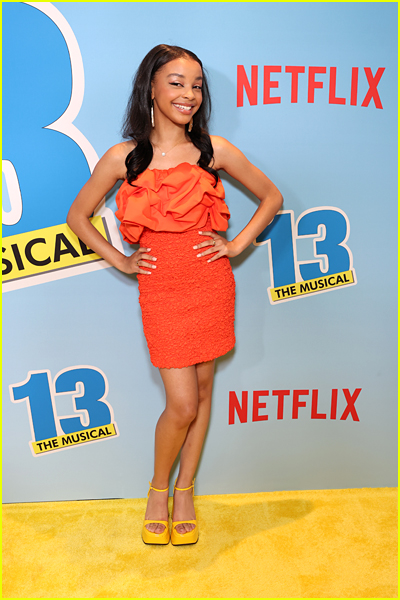 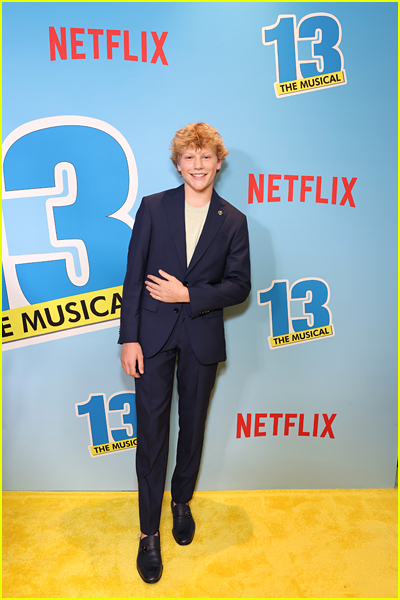 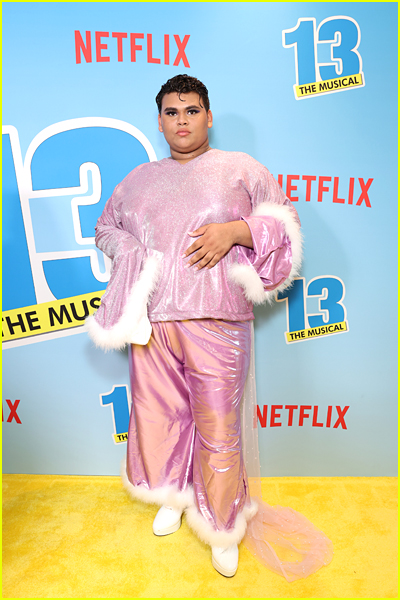 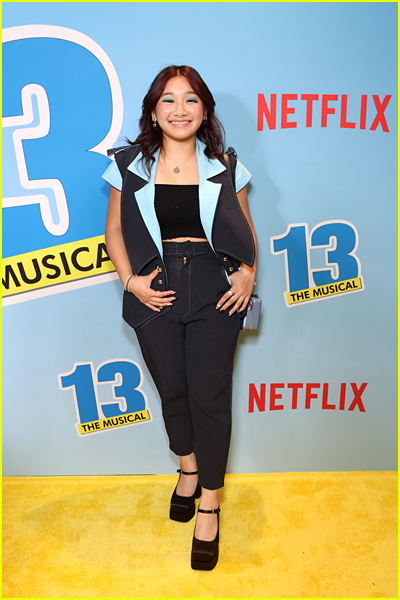 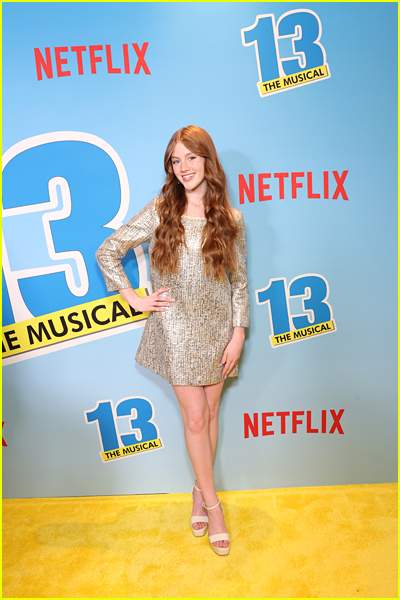 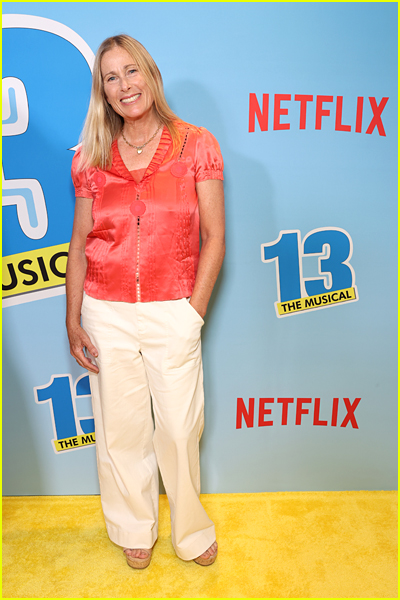 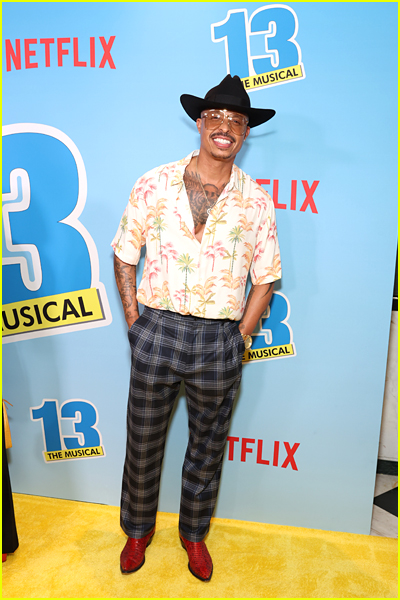 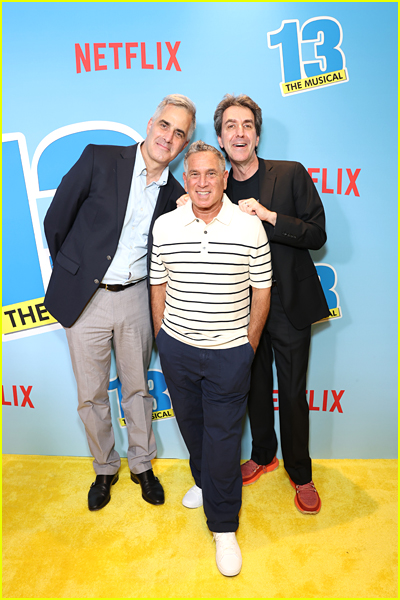 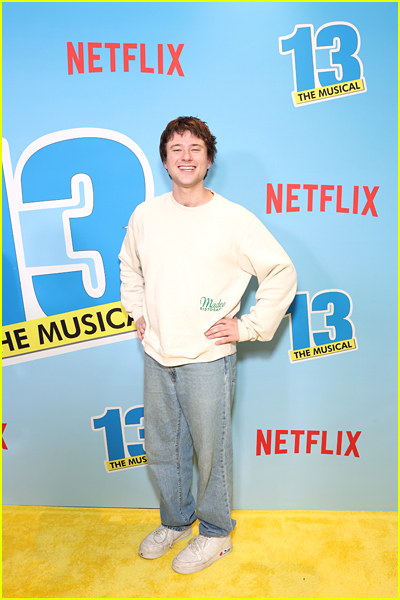 Alec is featured on the film’s soundtrack, where he sings a cover of the song “Tell Her” from the movie. He’s also pictured here in the gallery performing the song at the premiere!