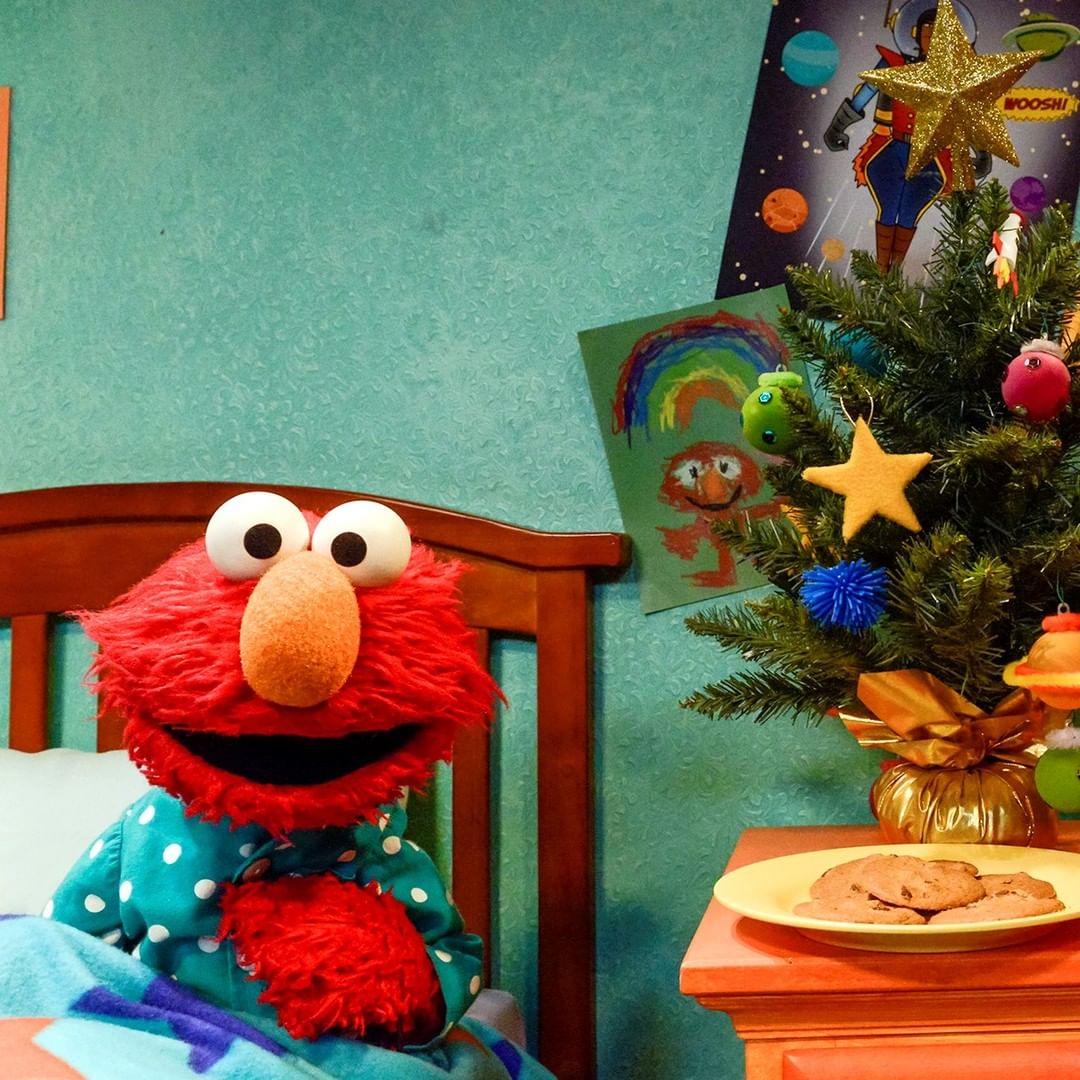 Twitter can be annoying but it can also liven up a pretty dismal week. Twitter user @WumBooty posted an old video clip of Sesame Street’s Elmo disagreeing with his friend and co-star, Zoe, over her pet rock Rocco. At a neighborhood cafe, Elmo wanted the last oatmeal raisin cookie, but Zoe had already given it to Rocco, her pet rock. Elmo launched into a frustrated and hilarious argument about why it was a waste to give an unalive rock a raisin oatmeal cookie. After the clip went viral many tweeted out support for Elmo. This prompted Elmo to release a statement that he and Zoe were still good friends but he has nothing to say about Rocco. Later Elmo sent a petty tweet about his archrival Rocco. Below are a few highlights via E! Online. The tweet that includes the clip is below:

The 35-second clip, which was taken from a 2004 Sesame Street episode titled “Elmo feels he’s treated unfairly by Rocco,” showed the beloved children’s icon completely losing his cool when Zoe told him he couldn’t have an oatmeal raisin cookie that had been reserved for Rocco.

So, how does Elmo feel about Zoe and Rocco now? As fans flooded social media with their thoughts, with many agreeing that Elmo had every right to be upset over losing a cookie to rock, the Sesame Street star shared an update on where he stands with his co-stars.

However, it appears Elmo isn’t ready to let go of the cookie incident with Rocco just yet.

“Elmo doesn’t want to talk about Rocco,” he continued, adding in another tweet, “Has anybody ever seen a rock eat a cookie? Elmo is just curious.”

This was the lighthearted fun I needed this week. When that clip showed up on my timeline, I laughed so hard that I had tears in my eyes. I knew Elmo didn’t suffer fools and that clip proved it. Poor Elmo was so exasperated with Zoe, it just made him that much cuter. I must admit that I came on the Elmo train late by way of the Tickle Me Elmo doll. By the time Elmo appeared on Sesame Street for the first time in 1984, I had stopped watching the show (I was 8 at the time) so I didn’t get to enjoy Elmo in all his shadiness.

I am normally Switzerland in situations like this, but in this feud I am definitely #TeamElmo. Elmo deserved, and not that inanimate object, deserved that damn cookie. I mean, how dare Rocco take Elmo’s favorite cookie? I also love how Elmo tweeted about rocks eating cookies. I could tell that Elmo was still salty about Rocco wanting that oatmeal raisin cookie all these years later. (Elmo ended up taking the cookie and told Rocco not to chew with his mouth open.) Celebrities also got involved in the feud. Jada Pinkett-Smith tweeted at Elmo and invited him, Zoe and Rocco to the Red Table Talk. I had hopes that there would be a bidding war between Oprah and Jada to get the trio, but alas, only Jada made an offer. I am looking forward to seeing where this feud goes.