Eve Hewson portrays Adele Ferguson, the wife of psychiatrist David (played by Tom Bateman) in Behind Her Eyes. Their marriage is twisted and filled with a plethora of dark secrets which means they have vowed to never leave each other, even if they want to. Things start to get even more complicated though when Louise (Simona Brown) is brought into the mix.

WARNING: This article contains spoilers from Behind Her Eyes.

Louise is the receptionist at David’s new job but before they even knew they were going to be working together, they met on a night out which ended in a kiss.

Despite being married, David and Louise begin an affair but she also becomes close friends with his wife Adele.

As Louise suffers from night terrors, Adele even helps her with lucid dreaming, a method in which you can control your dreams.

But can either Adele or David be trusted and what will Louise discover the estranged couple is hiding? 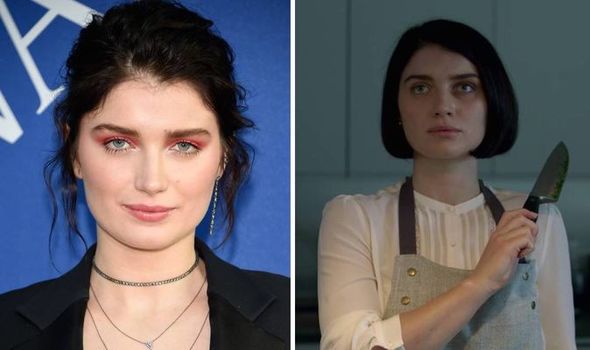 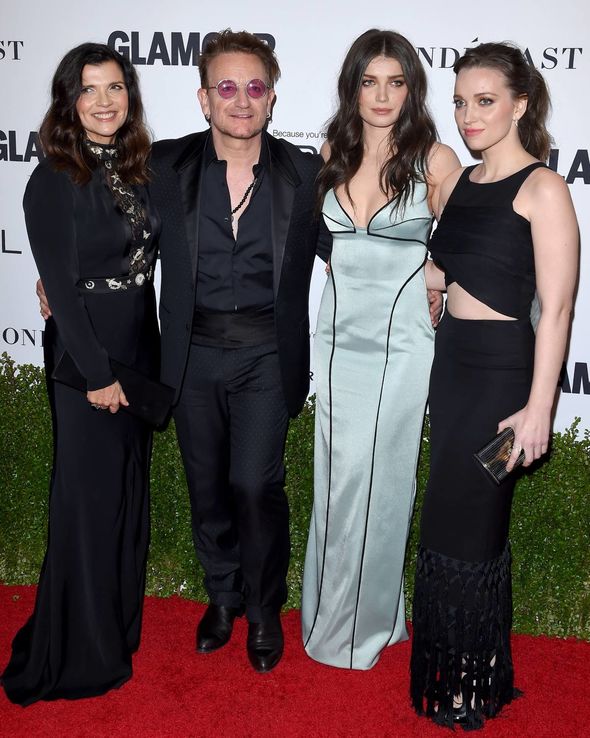 Eve Hewson is an Irish actress who is probably best known for starring in BBC’s The Luminaries in 2020 as Anna Wetherell.

She has also been in drama The Knick, Bridge of Spies, 2018’s Robin Hood and Blood Ties just to name a few of her roles.

Behind Her Eyes is probably Hewson’s biggest role to date though as she stars as one of the main characters in the psychological thriller.

Even before Hewson became an actress though, she was already used to the glamorous lifestyle which fame brings. 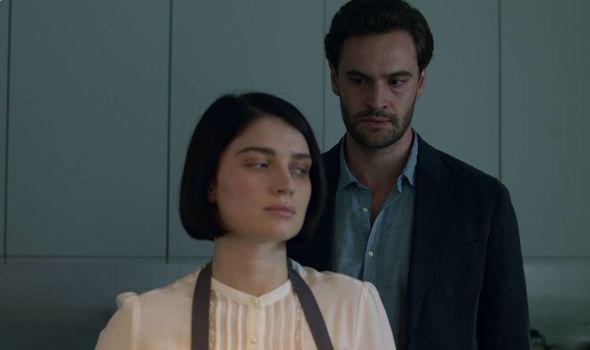 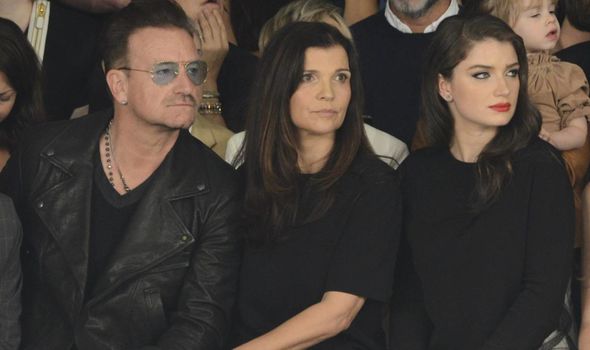 Who are the parents of Behind Her Eyes actress Eve Hewson?

Eve Hewson is the second daughter of Paul David Hewson who is better known as Bono, the lead singer of the Irish band U2.

She is also the daughter of activist and businesswoman Ali Hewson, who met the actress’ famous dad when she was 12 at Mount Temple Comprehensive School.

The happy couple got married in 1982 and had children John, Jordan, Elijah and Eve Hewson.

Eve’s dad has always been very supportive of her acting career, continuously pushing his daughter to do her best.

Speaking to Dublin Live, Hewson said: “I always say my dad’s a crazy stage mom with me.

“Whenever we’re out, he’s always introducing me and talking about my work.

“He gives my full IMDb credits to whoever we’re having dinner with. And my mom is very supportive too, so that‘s really nice.

“I was always surrounded by really artistic, inspiring people and that’s really rubbed off on me.

“It’s hard to be around such a family like mine, where there’s so much going on and not get that bug. I had an amazing childhood.”

Behind Her Eyes is based on the best-selling novel of the same name written by author Sarah Pinborough.

Netflix gave the show the green light in 2019 and was created for the small screen by Steve Lightfoot.

Behind Her Eyes has been released today, Wednesday, February 17, on the streaming service.

Behind Her Eyes is available to watch on Netflix.