Chris Pearson, who appeared in the first season of MTV’s “Ex on the Beach,” has died at the age of 25.

The Los Angeles Police Department confirmed his death to Fox News. Multiple reports said he was killed in a stabbing.

The circumstances of the alleged stabbing remain somewhat murky, but a GoFundMe page raising money for his funeral expenses revealed that on Sunday, Pearson experienced a “tragic encounter” and that he died “unexpectedly.”

According to Deadline, citing law enforcement, the star got into a “verbal argument” with the suspect in Los Angeles. 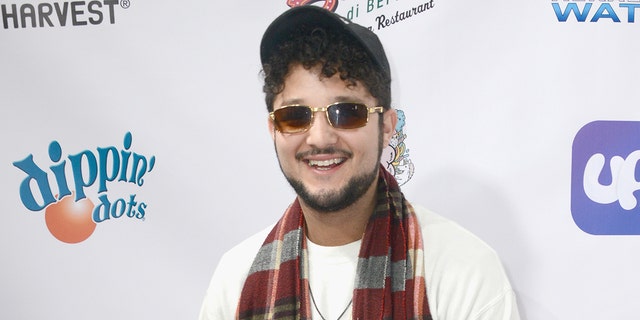 Chris Pearson, who appeared on ‘Ex on the Beach,’ has died at 25.
(Photo by Albert L. Ortega/Getty Images)

“During the argument, the suspect produced a weapon and stabbed the victim,” the Los Angeles Police Department representative told the magazine. “The victim was transported by LAFD to a local hospital where he was later pronounced deceased. The suspect fled to an unknown location.”

Meanwhile, TMZ, citing sources, reports that Pearson’s death took place over accusations he was disturbing residents in his apartment complex. Insiders claimed Pearson was in the pool area with his girlfriend “making a lot of noise around 2 am Sunday” when one man started “yelling hard” at him, resulting in a screaming match. The outlet claims Pearson allegedly went to confront the man and that’s when he was fatally stabbed.

Pearson worked as a DJ by the name of Creature Ferris and was featured on the first season of MTV’s “Ex on the Beach,” which saw participants – some being cast-offs from other reality shows – confront their exes.

According to TMZ, Pearson did not have any prior reality television experience. 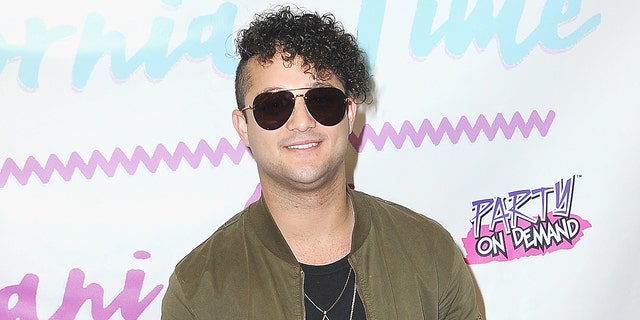 During his time on the show, two of Pearson’s former flames were brought on to confront the DJ, who was brought to tears over one of them.

As Creatures Ferris, Pearson has released a number of songs, his most recent being “Lost in the Night (feat. Jake Vincent),” which was released in early March.

He also released the song “No Questions (Nity Dior)” in January of this year.

“Chris was the one person that loved with his whole heart. He had so much love and energy to give to every single person he crossed paths with. He wouldn’t leave the room until he made sure every single person was happy,” the GoFundMe read. “Chris was the most determined person there could ever be. He had a dream, set a goal & didn’t stop until he achieved that goal. It didn’t matter what or who he lost on the way, he made sure he had his eye on one thing and one thing only.”

The statement continued: “His smile lit up an entire room. The only other thing that Chris loved more than his music was his family and friends. All Chris wanted was to make it far in life to help his family and make them proud. Chris was taken from us way way too soon. Nobody was ready for this, there was so much more he had set to accomplish.”

A spokesman for MTV also offered a statement to Fox News on the matter: “We are deeply saddened to hear about the loss of Chris Pearson. Our hearts go out to his family and friends during this difficult time.”