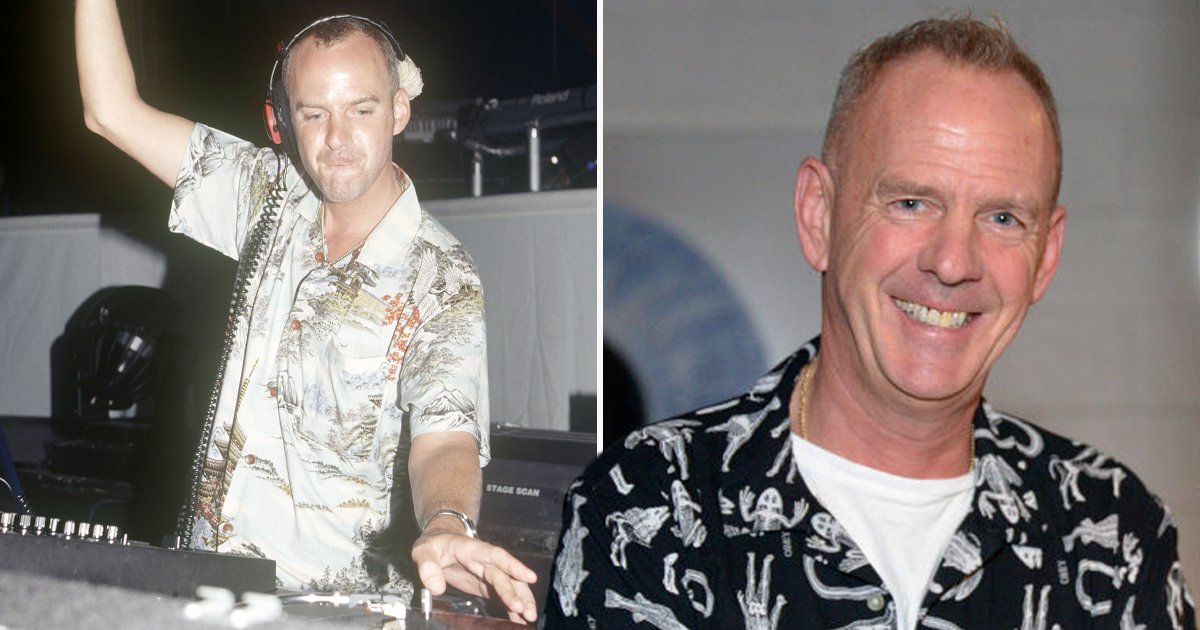 DJ Fatboy Slim has revealed he almost gave up music to become a firefighter after ‘seriously’ considering the frontline job during a difficult period in his career when he was ‘skint’.

The music star, whose real name is Norman Cook, shot to fame in 1996 as an electronic music producer and DJ with the release of his gold-selling album Better Living Through Chemistry.

He then went on to become a regular face on the club and music festival circuits, and released three more studio albums, but suffered quieter years when his popularity waned.

Cook said he remains a ‘wannabe fireman’ and a ‘fan of everything [firefighters] do’ but at 57 is too old to join the service.

Speaking during an online ‘brew’ fundraising event hosted by The Fire Fighters Charity, he explained: ‘I have been in the music business pretty much all my life but there have been ups and downs and there was one particular down where everyone around was like, “You are going to have to actually get a proper job now because you are skint.”’

The musician recalled that when he thought about the job he wanted to do, fireman was where he landed as he ‘just had this sort of vision that I wanted to be a fireman.’

He also jokingly compared the similarities between being a musician and working as a firefighter, saying: ‘You sit around for ages with your mates making up nicknames for each other, then you suddenly have to go and do something really, really important.’

Well, the career market is all about those transferable skills, Norm.

However, the star was keen to emphasise the importance of the work firefighters do (and the attractive uniform) as he continued: ‘Obviously, what I do is a bit more frivolous. And it is a great uniform and chicks dig uniform. No, I am being flippant.’

Taking us back to this skint period, Cook shared that he’d got as far as ‘finding out what the medical involved’ and checking ‘how many inches my chest expansion was’ but that he’d also discovered he was already too old.

The UK Fire Service previously had restrictions for its recruits on height, weight and chest expansion but these have since been replaced with strength and fitness tests that are ‘achievable by men and women of all different sizes and builds’, according to the organisation’s website.

‘But then luckily I got a PRS (Performing Right Society) cheque which kept the wolf from the door and then I had another hit,’ he remembered, and we were all lucky enough to continue being treated to his Fatboy Slim tracks and performances.

The Praise You hitmaker conceded he’d come to turns with it being ‘too late to be a fireman’ but shared that he had ‘the greatest respect for the fire service’, which he feels is ‘very underrated of all the blue light services’.

Their son Woody, 20, was a contestant on reality TV show The Circle in 2019, where he reached the final.