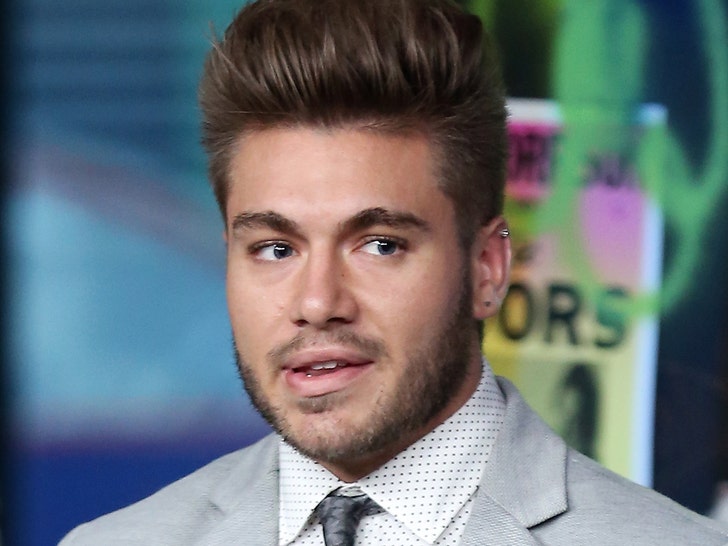 “Floribama Shore” star Gus Smyrnios wasn’t “banned” from IG after an online feud with a fan — but he is voluntarily taking a much-needed break from any further social media interactions.

The reality star’s manager, Joseph Fazio, tells TMZ … Gus deactivated his Instagram after a nasty war of words between himself and two people — a husband and wife — who he challenged to meet up and fight, and mocked their appearance.

That’s putting it lightly, BTW, you gotta read his posted replies to them. 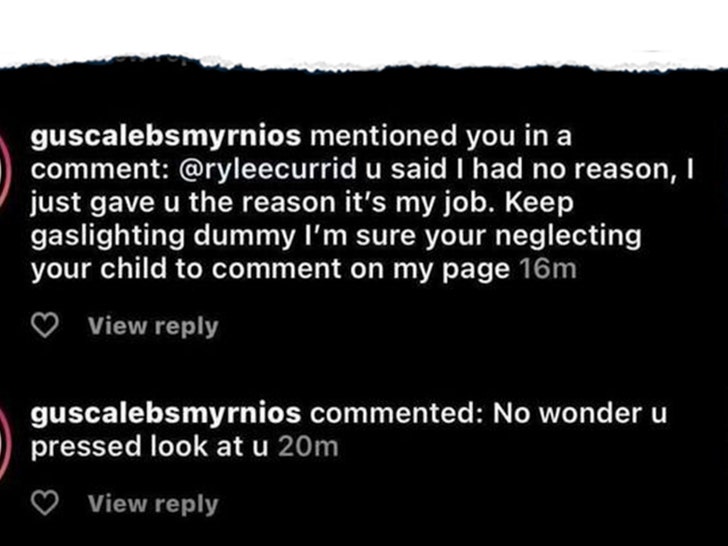 Much of the interaction was captured and reposted … after which, his account went blank — leading many to believe Zuckerberg‘s IG cops had stepped in. However, Smyrnios shut himself down after realizing he let the drama get the better of him.

We’re told Gus responded so ferociously because he felt legitimately bullied by the couple, who were apparently harassing him and telling him to kill himself.

Fazio says, “As we all know, Gus doesn’t hold back his thoughts nor does he back down from a fight but he acknowledges that he should’ve handled this situation differently. He is genuinely apologetic for the things he said but is not apologetic for standing up for himself.”

All of this back and forth was over the latest episode of the MTV show. Fans were apparently fed up with Gus’ antics and pot-stirring, seemingly forgetting that’s his job. Everyone plays a role, even on reality shows.

Anywho … we’re told Gus is going to be taking time off the ‘Gram to focus on real life.

He’s already started some self-reflection and tells us, “As a society we need to stop rewarding those who blatantly and aimlessly attack people (famous or not) simply because they feel like it. There is a double standard and it makes me sick. I just want it to stop.”

Gus added, in his defense, “I’m not a violent or negative person by nature but when someone attacks me something triggers inside of me.”