Speaking his truth. Colton Underwood spoke out about his sexual journey, revealing that he is gay following his Cassie Randolph split. The former Bachelor, 29, told his story to Good Morning America’s Robin Roberts on Wednesday, April 14, telling her about his sexuality and where he stands today.

“This year’s been a lot for a lot of people and it’s probably made a lot of people look at themselves in the year and figure out who they are,” he shared. “I’ve ran from myself for a long time, I’ve hated myself for a long time. I’m gay. I came to terms with that earlier this year, and the next step in all of this was sort of letting people know. … I’m the happiest and healthiest I’ve ever been in my life. That means the world to me.”

He noted that he got into a “dark” place in his personal life and made many mistakes. “I got to a place where I didn’t think I would ever say this. I would have rather died than say I’m gay,” he said.

Underwood previously spoke about his sexuality in his memoir, First Time: Finding Myself and Looking for Love on Reality TV, which was released in March 2020.

In the book, former NFL player explained that after he broke up with his second girlfriend, rumors spread that he was gay, which eventually got back to his parents. Underwood recalled telling his mom that he wasn’t gay, but his father didn’t let it go right away. 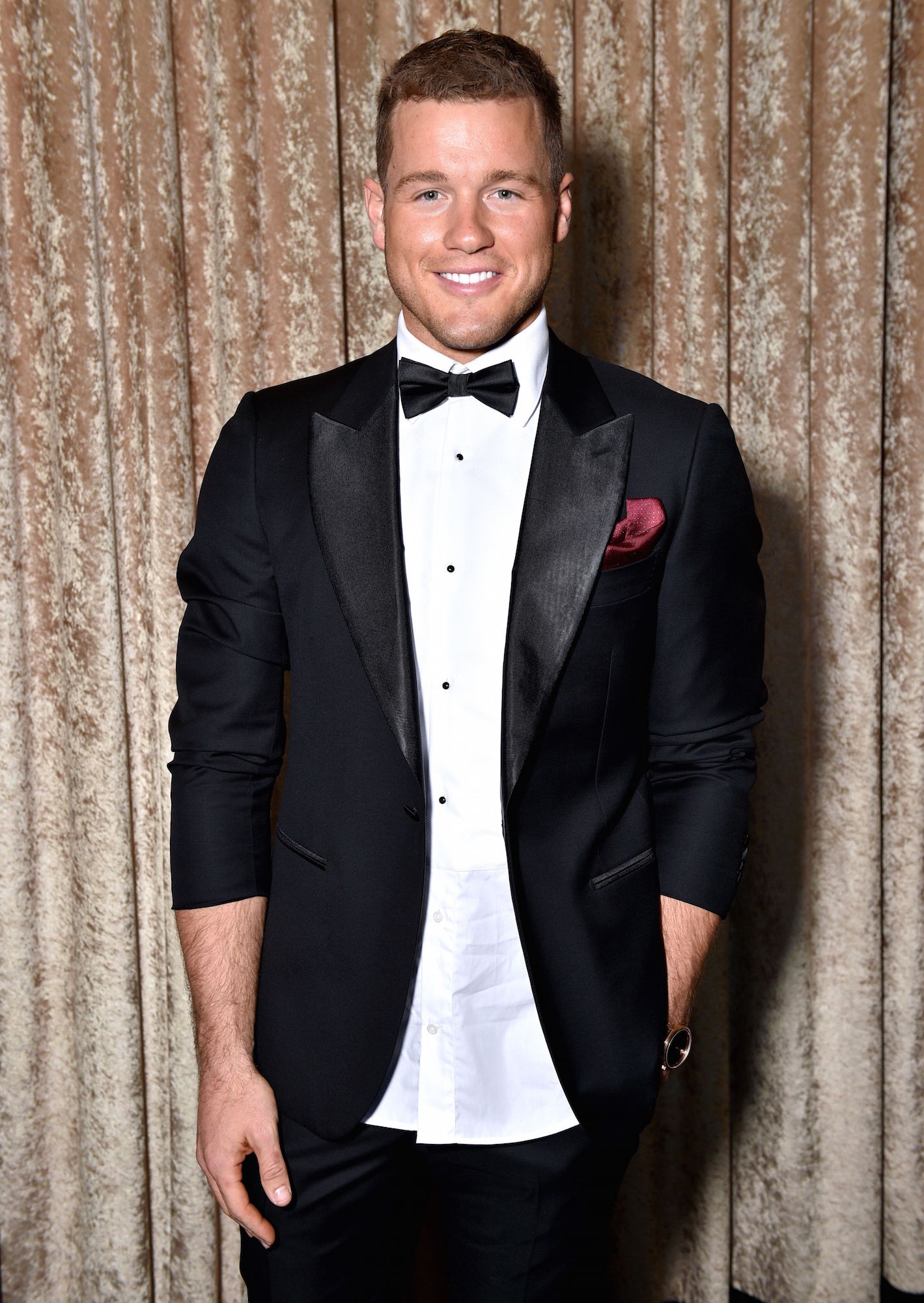 “He’d pulled up the history of recent Google searches, which included gay porn sites and a variety of questions: Am I gay? How do you know if you’re gay? Why don’t I like having sex with my girlfriend?” the reality star wrote. “At first, I denied responsibility. Then I owned up to having been curious. He asked if I wanted to talk about it. I said no, explaining that I’d figured things out on my own. I begged him not to tell Mom. I’m sure he did. But neither of them ever spoke about it with me. All that research, though, led me to understand that I was definitely attracted to girls.”

Underwood exclusively told Us Weekly at the time that he chose not to hold anything back when writing his book in order to “take ownership back” of his own story.

“I wanted to keep my stories, my stories. So that’s what I chose to do. And I think looking back the hardest part, writing was definitely opening up and sort of talking about early on in grade school and even in high school, getting called gay,” he said at the time. “The reason I say that is because it came back up when I was the Bachelor. I think it was very easy for fans and very easy for people to just — [when] they don’t understand something or if they don’t agree with somebody, they have to, in their mind, get from point A to point B. So point B is, ‘Oh, he’s gay. That’s why he’s a virgin. He’s just hiding it from us.’ And I understand why people might think that, but it was also a challenge of mine in grade school and in high school. I think I moved past it now.” 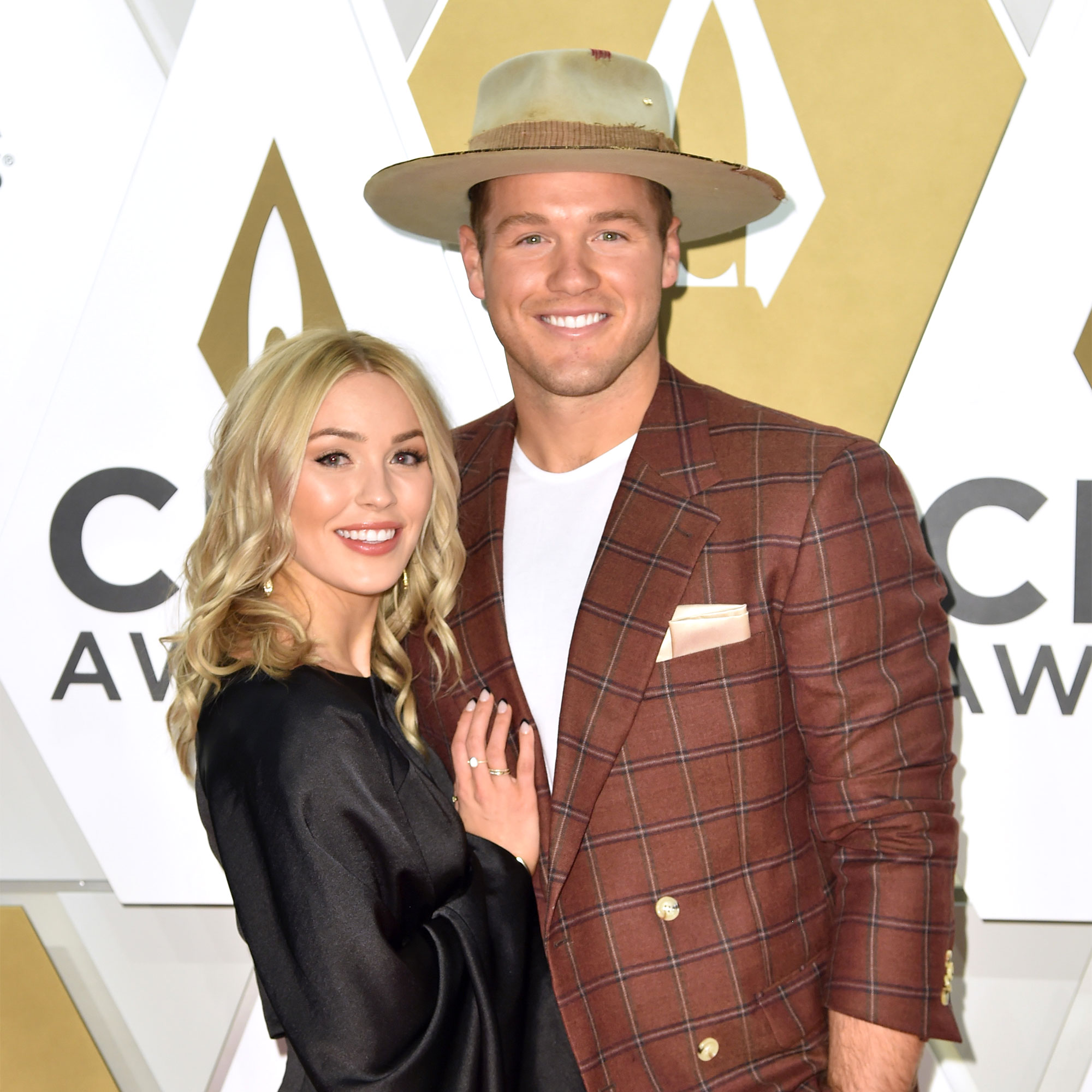 Fans first met the former football player on season 14 of The Bachelorette while competing for Becca Kufrin’s heart in 2018. He later found love with Randolph, 25, on season 23 of the dating series, which aired in 2019.

In May 2020, the pair announced they were splitting after more than a year of dating. “It’s been a crazy few months to say the least, Cass and I have been doing a lot of self-reflecting,” Underwood wrote via Instagram at the time. “Sometimes people are just meant to be friends – and that’s okay. We both have grown immensely and been through so much together – so this isn’t the end of our story, it’s the start of a whole new chapter for us.”

Colton Underwood and Cassie Randolph’s Relationship: The Way They Were

The author detailed the split in a bonus chapter of his book released in January. He claimed in the paperback edition that the Huntington Beach, California, native, blindsided him with talks of separating after he recovered from COVID-19 in March 2020. Underwood had been living with Randolph’s family amid his health battle.

“After more than a month of being cooped up in her family’s home, both of us were feeling overwhelmed and smothered and eager to return to our respective apartments where we could enjoy our own space,” the Indiana native wrote. “Before we left, though, she took me aside and told me she was struggling with everything in our relationship and didn’t know what to do. My head spun like one of those characters in a cartoon. What? She was struggling with everything?”