The network will see the return of four hit shows this summer, including Motherland: Fort Salem‘s second season, the fourth season of grown-ish, and the second half of Good Trouble‘s third season.

Get the scoop inside…

Motherland: Fort Salem returns in June, grown-ish and Good Trouble in July, as well as the final season of The Bold Type premiering in just a few weeks, with a series finale set for June.

Keep scrolling to get all the details on the shows, which were just released… 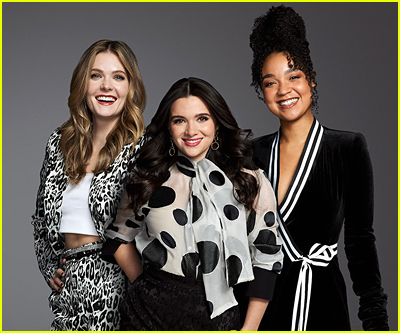 The Bold Type, as we know, premieres it’s fifth and final season on May 26th at 10pm ET/PT. The upcoming farewell episodes of the fan-favorite series see the trio on the brink of defining who they really are and how to best leave their mark on the world. Their futures are bright, and their love and support of each other will never change.

The series finale will air on June 30th. Watch the trailer here and get your tissues ready! 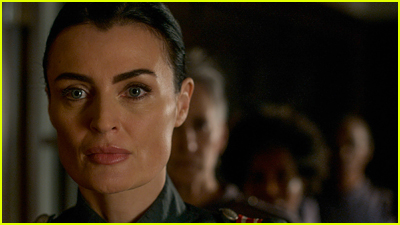 Motherland: Fort Salem will premiere on Tuesday, June 22, at 10pm – Raelle, Tally and Abigail confront higher stakes, dangerous magic and a new threat from an ancient group of witch hunters, The Camarilla. In the first season, we saw our trio of young witches follow in the footsteps of their foremothers, defending the nation from The Spree as part of the United States Army. Their training is intensified when they are promoted to attend War College, where their magic, relationships and beliefs will be pushed to the limits. While General Alder seeks out new witches to join the wars to come, The Spree and the Army learn their fight may no longer be with one another. But how can two enemies work together to thwart a hatred that won’t stop until all witches are exterminated? 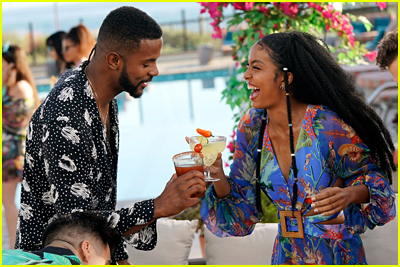 grown-ish returns with season four on Thursday, July 8th at 8pm ET/PT. It’s senior year for the Cal U classmates, but first, vacation!

The show stars Yara Shahidi, Trevor Jackson, Francia Raisa, Emily Arlook, Jordan Buhat, Chloe Bailey, Halle Bailey, Luka Sabbat and Diggy Simmons. Halle, who’s character is off to the Olympics, will likely not appear at all as she has been filming The Little Mermaid. 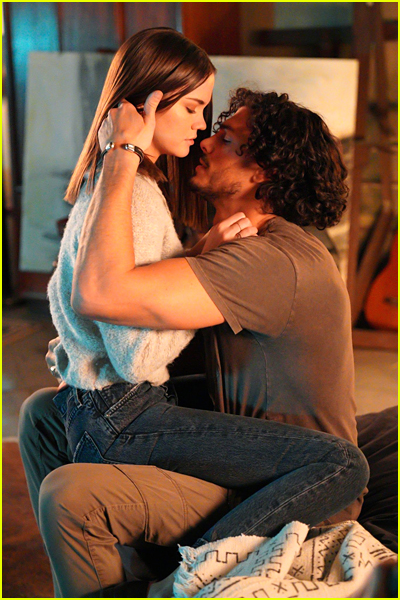 Good Trouble is BACK on July 14th at 10pm ET/PT. The hit The Fosters spinoff stars Maia Mitchell, Cierra Ramirez, Sherry Cola, Tommy Martinez, Zuri Adele, Emma Hunton, Josh Pence and Beau Mirchoff, and follows the residents of Downtown Los Angeles’ The Coterie as they juggle career, love and friendship and learn that standing up for what you believe in requires making a little noise and getting into trouble.