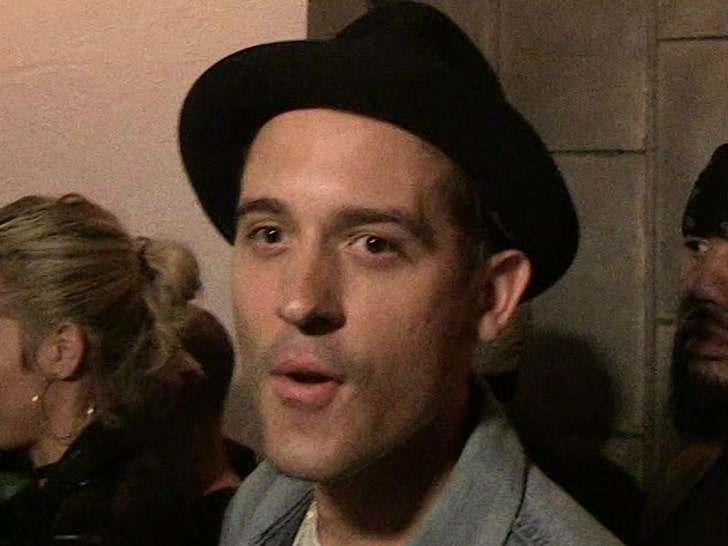 G-Eazy‘s in the crosshairs of police in NYC, after his crew allegedly got violent with another group of guys … with punches and bottles thrown.

Law enforcement sources tell TMZ … the rapper’s been named as a suspect in an NYPD assault report, for an incident that went down around 1 AM Friday at the Boom Boom Room in the Standard Hotel.

We’re told G-Eazy’s party got into an altercation with a few other guys, and one of them claims a member of G’s entourage hit him in the head with a glass bottle.

Our sources say the scuffle moved outside, where G-Eazy allegedly punched another man in the head.

We’re told the dude who claims he took a bottle to the head went to the hospital to get checked out … but the guy G-Eazy allegedly punched refused treatment.

No arrests yet, but we’re told police are still investigating the incident.