Gal Gadot is not shy about controversies, from her “Imagine” video that many believed was tone-deaf, to walking away from winning Miss Universe, Gadot blazes her own path. There is no doubt Gadot used to smoke, and there is ample evidence, but supposedly, once she started her fairy-tale romance with Yaron Varsano and had children, she left smoking behind her. Gadot wants to be a role model for young girls and wants to be free to say what she pleases, like her preferring Israel to the US. In the end, who won the role model? Gadot who gave up cigarettes for her kids, or the rebellious Gadot who sabotaged her own Miss Universe attempt and wants to continue smoking? 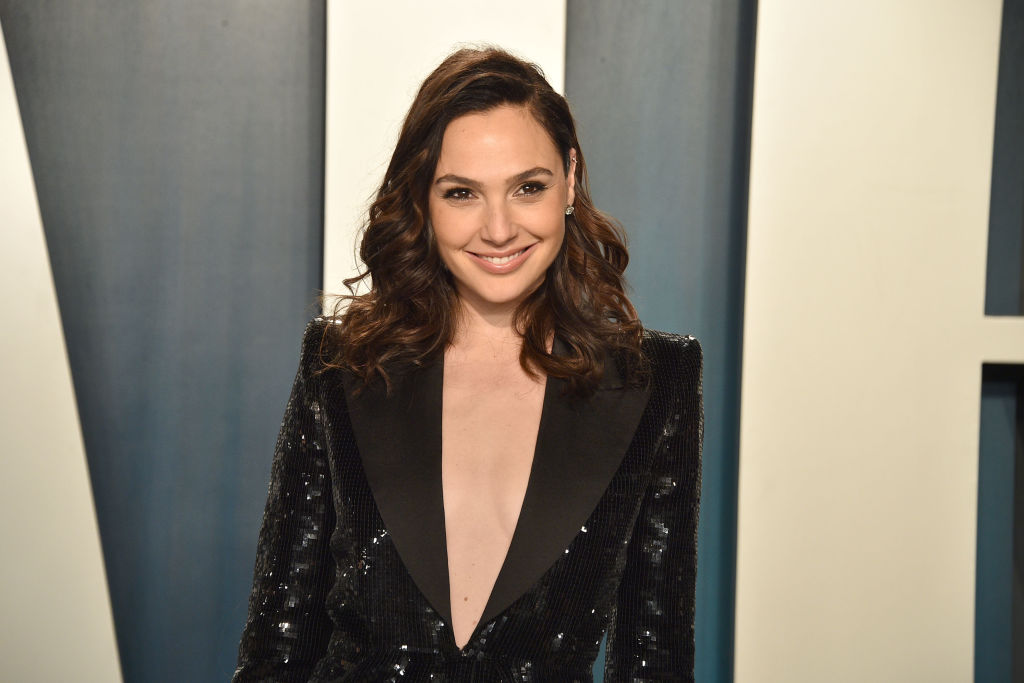 From the 1920s to the 1950s, tobacco companies were the leading advertiser for movies, according to UCSF. Movies regularly featured smoking, and celebrities signed smoking advertising deals along with their movie contracts. From 1950 to 1970, as television grew more powerful, tobacco companies shifted their focus. Ads regularly appeared showing celebrities smoking, including The Flintstones. During this time, smoking was considered normal, even healthy. Almost everyone smoked, and no one thought much about it.

In 1970, Richard Nixon signed a law banning tobacco ads on television, History reports. The next year a law was passed nearly eliminating smoking on television programming. Smoking was not considered healthy, but people still regularly did it in restaurants and airplanes; it was hardly regarded as shameful. In 1998 the Master Settlement Agreement between state attorneys general and domestic tobacco companies showed how tobacco companies had hidden the connection between smoking and cancer, according to Public Health Law Center. By 2005 tobacco depiction had dropped steeply even in the movies. Despite its positive link to cancer, people still smoked whether due to addiction or the supposed weight-loss benefits; however, it was widely seen as shameful and unhealthy.

Gadot started smoking in Israel relatively young and smoked on-screen and in real life. She enjoyed smoking and did not want to give it up, and Gadot has a history of doing exactly what she wanted. When she was 18, her mother entered her into a beauty pageant to crown Miss Israel. She didn’t expect to win but did and was soon in the Miss Universe pageant. Gadot quickly realized that this was not the path she wanted to be on, so she decided to sabotage her chances. She regularly showed up late and refused to wear her gowns when told to wear them, according to Insider. She got her wish and was not crowned Miss Universe.

After she had children, Gadot stated that she wanted to give up smoking for her children, according to The Telegraph. This intensified when, according to BBC, she was cast as Wonder Woman and wanted to be more of a role model for young women. Gadot told Entertainment Weekly, “I try not to think about being a role model; I try to be the best version of myself, period. For myself and for my daughter and for my family, friends.” She tries to model proper behavior and leave smoking behind her as part of that pledge, but did she really stop smoking?

Many celebrities smoke, and it’s considered an open secret. Gadot, however, maintains she quit, and for some on the internet, the challenge became to catch her. Reddit finally produced what they said was a smoking gun. A picture surfaced of Gadot with her husband. While many focused on her husband’s t-shirt being so supportive of his wife, some focused on other aspects of the picture, featured on InStyle. The picture shows Gadot sitting and her husband standing, and they are pointing at each other. Internet detectives noticed a yellow box on the table that appeared to be a pack of American Spirit cigarettes; also, one of her hands is behind her back. Is there a cigarette in it? You can make up your own mind from the evidence, but whether we are seeing Gadot the rebel or Gadot the role-model, we can all agree that we can’t wait to see her as Wonder Woman again soon.