New mum Gemma Atkinson has opened up about her difficult birth, revealing she had to have an emergency C-section. 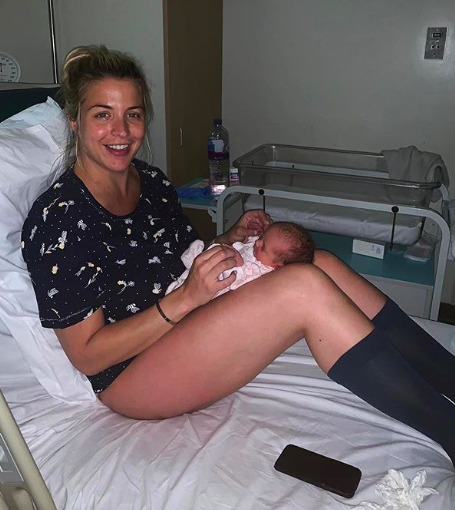 The former Hollyoaks actress gave birth to her daughter on July 4, saying at the time that ‘she certainly made an entrance, giving us all quite a fright at times’.

As she continues to update her fans on her journey as a new mum, Gemma took to Instagram on Saturday morning to share an honest post about the traumatic birth.

Alongside a photo of Gemma lying in a hospital bed holding baby Mia when she was just a day old, she said her little girl, who weighed just 4lbs 10oz, is a ‘fighter’.

‘This picture was taken when Mia was 30hrs old. The weary smile on my face doesn’t quite portray how happy I was inside as 30hrs earlier, things could have gone very differently,’ Gemma began.

‘Mia was a tiny baby, 4lb 10. With that in mind the midwife was concerned she wouldn’t be strong enough to open my cervix. My water broke on a tues & we gave her the benefit of the doubt but by the Wednesday evening despite her being in the perfect place & so low down, she still hadn’t managed it.

‘The decision was made to induce me to help her along but she disliked that even more. With every contraction her heart rate dropped. On the 3rd one midwife Katie who was taking care of me at the time pressed the panic alarm & within 15 mins I was rushed out, prepped & delivered Mia via an emergency C section.

Gemma said that while it wasn’t what she had planned, practicing hypnobirthing meant she was able to keep her breathing calm despite the ‘madness and panic’. 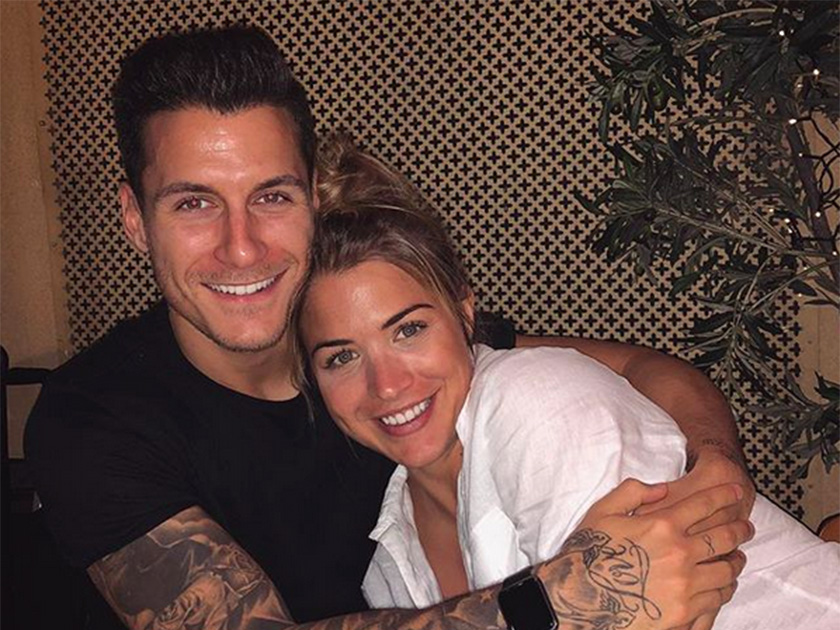 ‘2hrs later I was alone with Gorks & Mia blissfully happy in a ward when I suddenly felt extremely unwell. Gorka got a doctor and she took 1 look at me & again pressed the panic button. I was having a hemorrhage. A big one & I lost a lot of blood. I don’t remember much other than having around 9 doctors in the room, some injecting me, hooking me to drips, physically pulling clots out of me & one comforting Gorks who was beside himself in the corner.’

Gemma said when she woke up she was surrounded by Gorka and her family, while Mia was sleeping soundly.

The actress went on to praise the NHS and the ‘incredible hospital staff’ and said she is very lucky that both mum and daughter are now healthy. 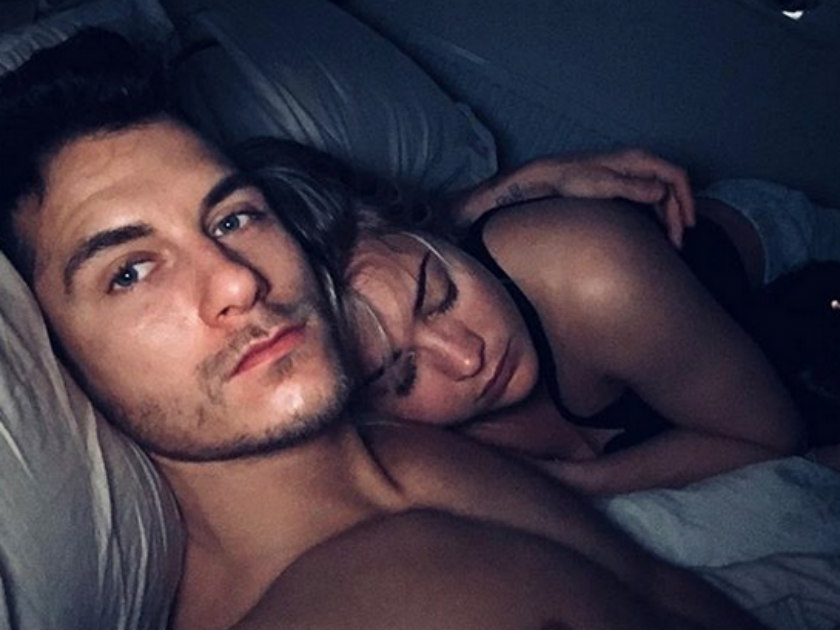 She went on: ‘My mum moved in with me while Gorks was away & has been incredible! If I can be half the mum she is to me I’ll be happy! I’m going to remind Mia of this story any time she has doubts about what she can achieve in life.

‘The odds were against her from the start, but she’s been a little fighter from day 1. feeds perfectly & is gaining weight like I do on an all inclusive holiday! We’re SO proud of her, she’s our little soldier & I’m so Grateful.’