The TV star, 57, has been a centrepiece of BBC primetime programming for years, where he hosts The Graham Norton Show, the Eurovision Song Contest and more. Norton rose to fame on the Channel 4 sitcom Father Ted before making his break in presenting. Recently, he gave insight into his own life where he divulged the struggle to accept his sexuality and how literature made him fearful of coming out as gay.

Norton admitted that his childhood was troubled with the “double whammy” of being gay and being raised Protestant while others around him were Catholic.

He had a “sense of being the ‘other’” during those years in Bandon, County Cork and felt it was “made very clear” to him.

The TV star revealed that he didn’t know any gay people growing-up and hoped it was easier for people to embrace their sexuality today.

Norton said: “You were aware of it, you’re in denial about it. 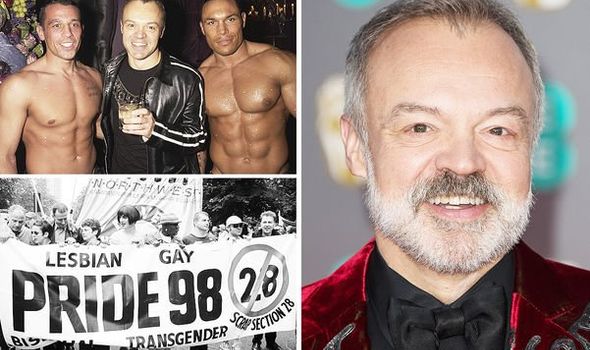 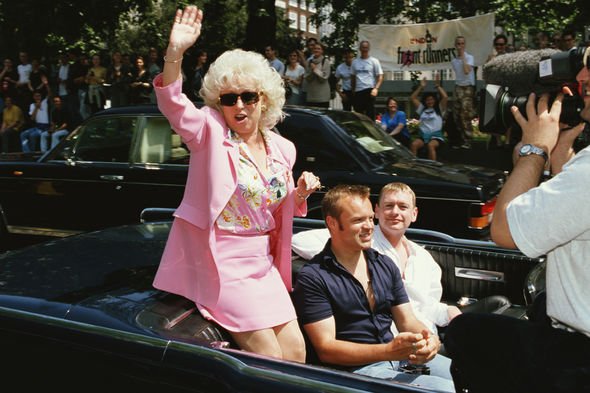 “All those little kind of guides to adolescence often say, ‘You might have a phase of fancying someone of the same sex’.

“You could be quite old by the time you figure out, ‘This phase has been going on for some time now!’ and then you eventually have to own it.

“If you’re a kid in a city or if you’re a kid living somewhere where you think you can explore that part of yourself, then you can come to terms with that earlier.”

Norton said there was “no outlet” and he “was alone”, before he added: “It wasn’t like I could meet somebody else gay.” 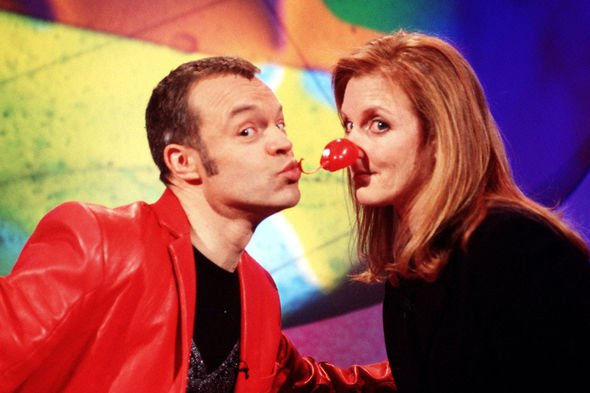 While he knew there “were gay people in world” he had never met any at that point, so turned his intrigue to literature.

He bought a book called The Other Persuasion, which was an “anthology of gay writing”, including E M Forster, Gore Vidal and Oscar Wilde.

Norton admitted that he only “felt alright about buying it” because it would be seen as “literary rather than salacious”.

He said: “But as you can imagine it’s the most depressing book, I mean nothing good happened in these stories. 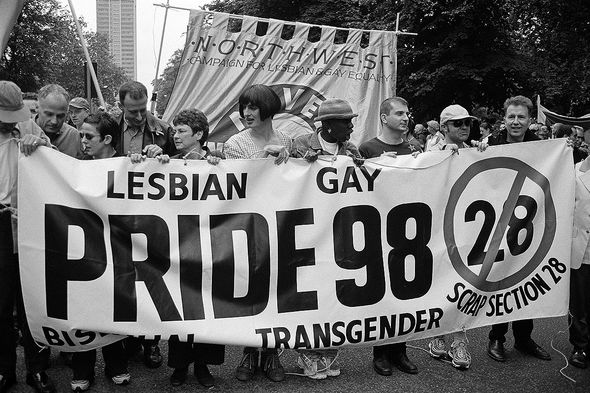 “Everyone [takes their own life] or gets killed, gets beaten up, gets raped [or] gets sexually abused.”

While he believed there were “good intentions” behind the anthology, he found no solace in it.

Norton said: “As a young gay person it was not encouraging, it just seemed like a very grim future.

“Similarly when you watched movies or TV, there was very little to make you think, ‘Oh yippee, I’m gay! I get to have that life’. 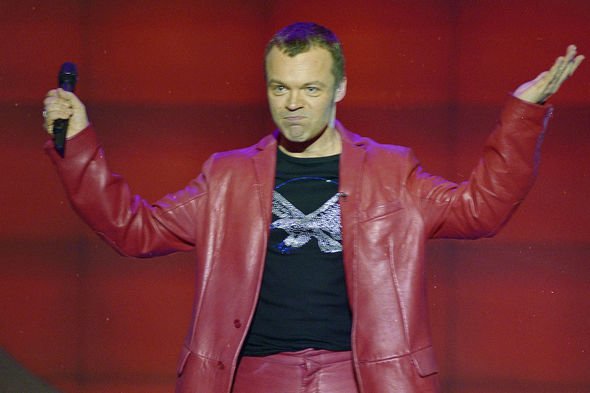 “That didn’t really exist, so it was only really when I got to London where I saw that actually there was a perfectly normal and happy gay life to be had.”

Norton hoped it was easier for people to accept their sexuality in recent times due to there being more representation of LGBTQ+ people in the media.

He continued: “Everybody comes to terms with those things in their own way and I wonder if it ever gets easier.

“I mean it must get easier for kids now. I hope it does.”