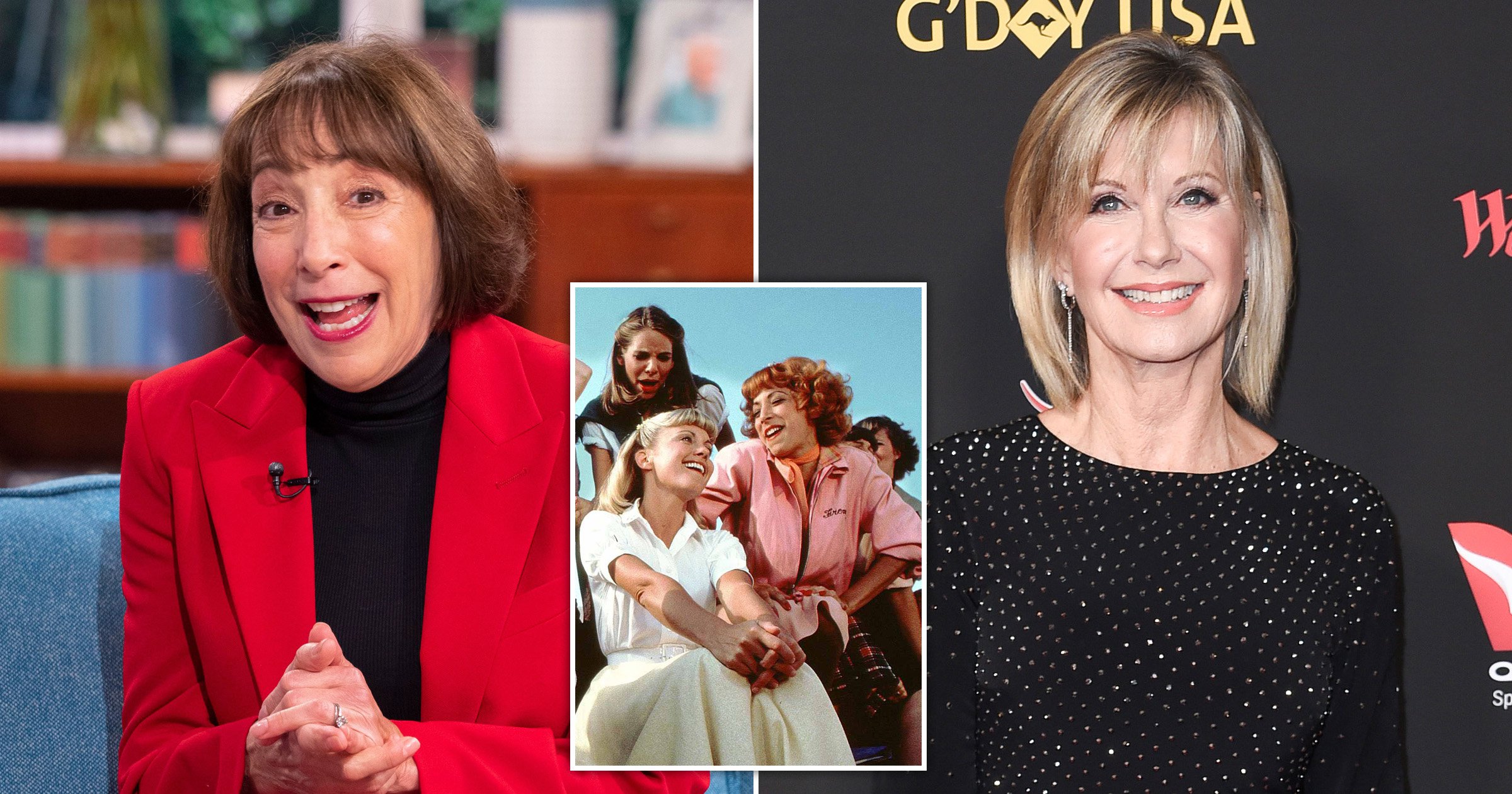 Didi Conn has revealed that she spoke to Olivia Newton-John in the final weeks before her death as the pair shared a touching last conversation.

Conn, 71, who played Frenchy on Grease, had emailed friends with Newton-John until the end, sharing sweet messages just weeks before the actress died from cancer.

She revealed during an appearance on Good Morning America that Newton-John was no longer able to walk when they last spoke.

‘She told me that her health was, you know, she wasn’t walking anymore and she had full-time care but her husband John and her daughter Chloe were there all the time, and she told me that they were just so hopelessly devoted,’ Conn revealed.

Revealing what they last messaged one another, Conn told The Mirror: ‘Last time I was in contact with Olivia was by text and I said, “I hope you know you’re in my heart, always.”

‘And she wrote back, “And you are in mine”. That was our last message on July 5th.

‘Olivia’s death feels so personal to me and so many other people because she cared so much. Her heart was so big.’

Conn and Newton-John had met on the set of Grease in 1978 and she said her first impression of the actress was that she was ‘gorgeous, perfect, gorgeous.’

Newton-John had first been diagnosed with breast cancer at the age of 44 in 1992, with the cancer returning twice.

News of Newton-John’s death at the age of 73 had been shared by her husband John Easterling, who told fans in a statement: ‘Dame Olivia Newton-John passed away peacefully at her ranch in Southern California this morning, surrounded by family and friends.

‘We ask that everyone please respect the family’s privacy during this very difficult time.

‘Olivia has been a symbol of triumphs and hope for over 30 years sharing her journey with breast cancer.

‘Her healing inspiration and pioneering experience with plant medicine continues with the Olivia Newton-John Foundation Fund, dedicated to researching plant medicine and cancer.’