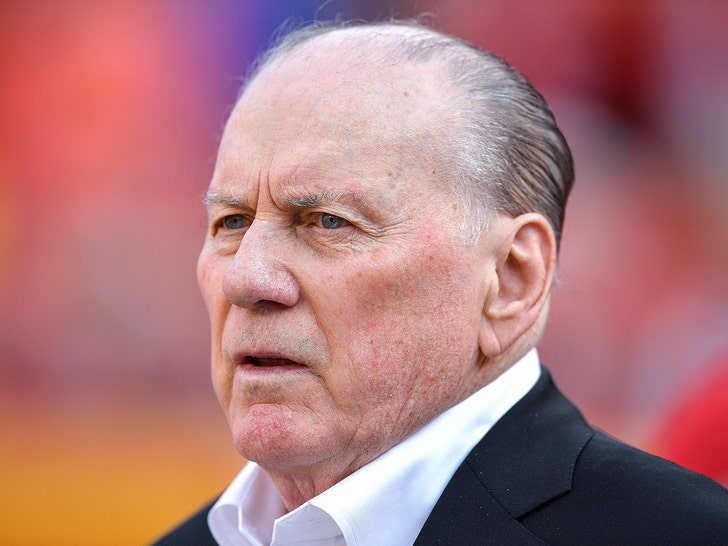 Sad news in the football world … Kansas City Chiefs legend Len Dawson has died, his family announced on Wednesday. He was 87 years old.

Dawson’s family said in a statement the Hall of Fame quarterback passed away with his wife, Linda, at his side.

“He was a wonderful husband, father, brother and friend,” Dawson’s family said. “Len was always grateful and many times overwhelmed by the countless bonds he made during his football and broadcast careers.”

“He loved Kansas City and no matter where his travels took him, he could not wait to return home.”

Dawson had reportedly entered hospice care in Kansas City earlier this month … and in the family’s statement, they thanked his doctors and nurses for showing him “tremendous amounts of love and compassion.”

“The franchise has lost a true legend,” Chiefs Chairman and CEO Clark Hunt added in a statement Wednesday. “Our thoughts and prayers go out to Linda and his family.”

Dawson — who was taken by the Pittsburgh Steelers with the No. 5 overall pick in the 1957 NFL Draft — eventually became the starter for Dallas Texans in 1962 … and went on to become one of the franchise’s all-time greats after the team moved to Kansas City and became the Chiefs in 1963. 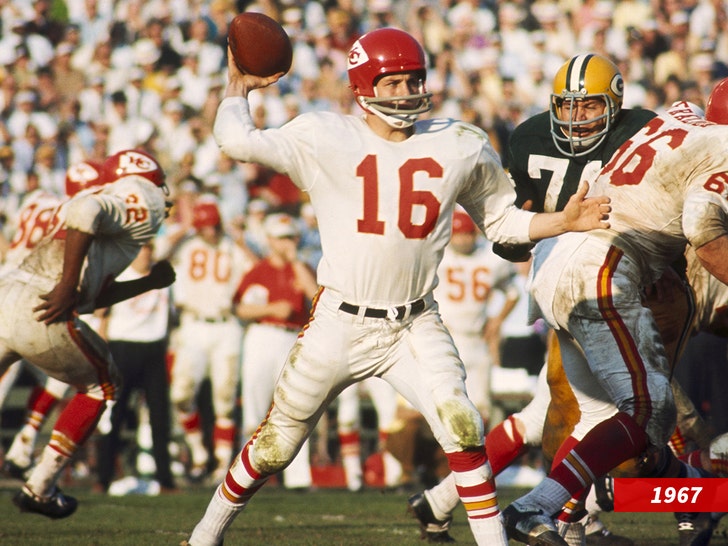 The righty played for the org. for a total of 14 years — and helped lead the team to Super Bowl I in 1966 … but lost the game to the Green Bay Packers. He eventually got the Chiefs a Super Bowl win, though, beating the Minnesota Vikings in SBIV in 1969.

Dawson piled up 28,711 passing yards and 239 passing TDs in his career, and eventually retired following the 1975 season. He went on to become an ultra-successful football broadcaster.