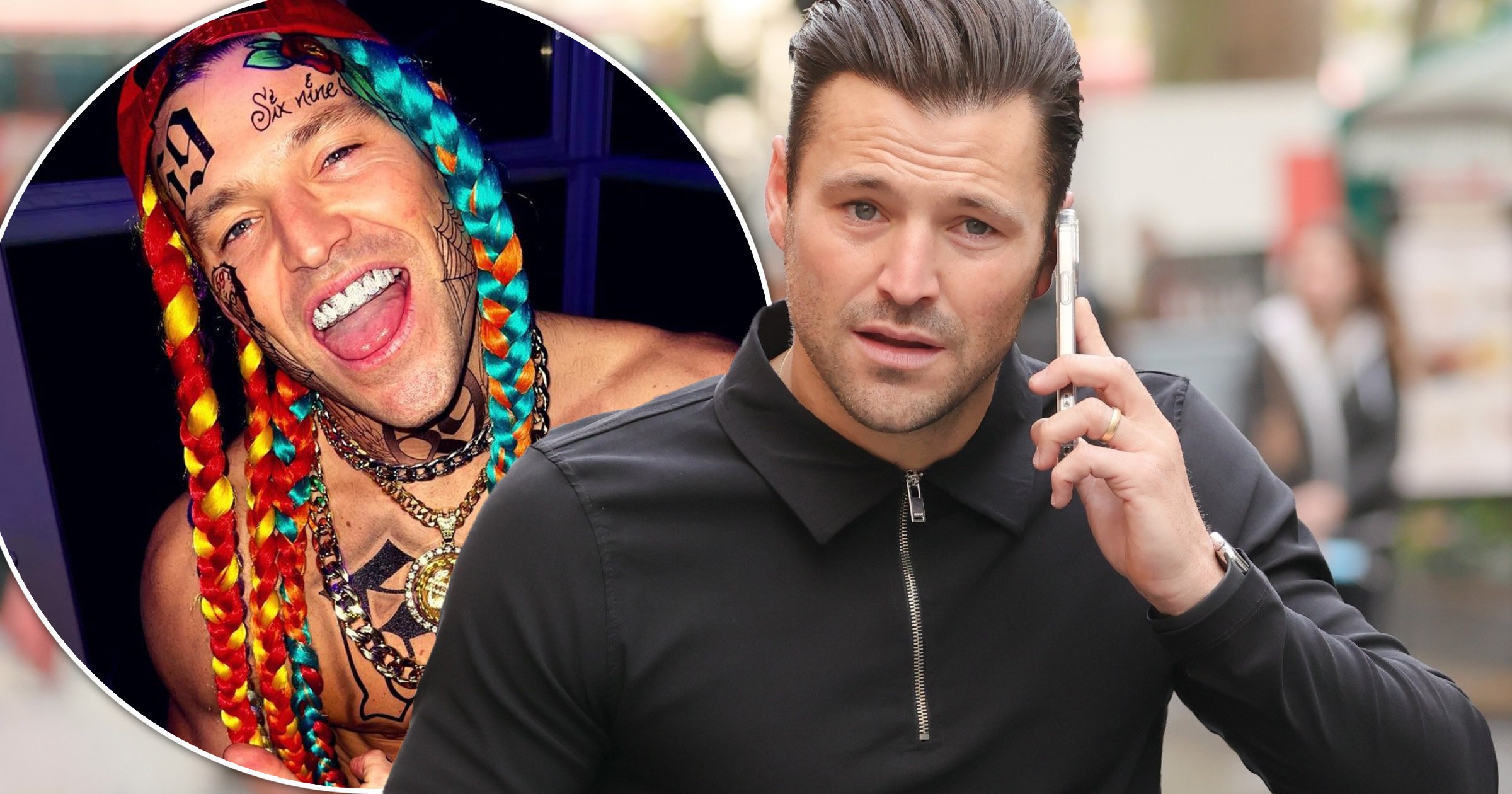 Mark Wright has sparked a huge backlash after dressing up as Tekashi 6ix9ine for Halloween after the rapper was convicted of a child sex crime.

The former Towie star proudly unveiled his costume on Instagram, donning the musician’s trademark tattoos as well as colourful dreadlocks and a red bandana on his arm.

However, the look hasn’t gone down well with his followers in light of the Gooba rapper’s criminal past, forcing the presenter to turn off comments.

Unimpressed fans then took to Twitter to question the decision.

‘Feel like this is a massive own goal by Mark Wright,’ one wrote.

‘@MarkWright_ turning his comments off on Instagram because he’s knows going as a 69 for Halloween is just wrong [sic],’ another said.

Mark has yet to address the backlash publicly.

The rapper, real name Daniel Hernandez, pleased guilty to a felony count of the use of a child in a sexual performance in 2015, after he posted three explicit videos involving a 13-year-old girl online.

Hernandez, who was 18 at the time of the crime, was sentenced to four years probation and 1,000 hours of community service as part of a plea deal.

He was later found guilty of racketeering charges and sentenced to two years behind bars.

6ix9ine served 17 months in prison before being given early release last April, after reaching an agreement to cooperate with prosecutors and offer information on the Nine Trey Gangsta Bloods gang.