The owner of Scream Hollow Wicked Halloween Park has been arrested following accusations of sexual assault of a minor.

The popular haunted attraction in Smithville, Texas says on their website they’re made up of  “5 separate and distinct attractions” for ages 12 and up:

“Unlike other attractions, where you might get a bit of a thrill, we know you WILL be terrified by Scream Hollow.
We have 5, count ‘em: 5, separate and distinct attractions. Each is designed to be different yet just as intense as the others.”

With all of this excitement and thousands of visitors each year — especially during the month of October — there’s a lot of helping hands. Usually the workers at haunted houses aren’t victims of the horrors themselves, but unfortunately that’s reportedly not the case with a former volunteer…

A 19-year-old who used to work for owner Norman Glenn told deputies at the Bastrop County Sheriff’s Office on July 30 that he sexually assaulted her in 2017. And her recounting of what she alleges happened to her during her employment is stomach churning.

According to the young woman during an interview with police on August 2, Norman used to provide alcohol to her during her time working there. She became ill and threw up on herself after drinking too much sometime in October or November of 2017 and recalls how the business owner let her use his shower at his home — all this via a probable cause affidavit. It was at this point he also allegedly told her to “go lay down” in his bed. She was only 14 at the time.

The unnamed victim told investigators it’s when she lied down in his bed the 51-year-old began to inappropriately touch her and allegedly sexually assaulted her. The information she gave was enough to issue a warrant. BCSO officially spoke of the investigation in their Facebook post on Wednesday:

“On July 30, 2022 the Sheriff’s Office received a report of a possible Sexual Assault of a Child. The assault was reported by a 19-year-old female who alleged the incident had occurred in 2017, when she would have been 14 years old. The victim reported that in 2017, while volunteering at “Scream Hollow”, located at 149 Split Rail Lane in Smithville, Norman Glenn, 51 years of age of Smithville, provided her with alcohol and sexually assaulted her.”

Glenn was arrested on the same day in connection to the investigation and booked into Bastrop County Jail without incident. He since, however, has posted a $100,000 bond and was released on September 15. No reports have been made on a possible court date as of Tuesday.

It’s never easy to speak up about these kinds of things. We hope justice comes quick. 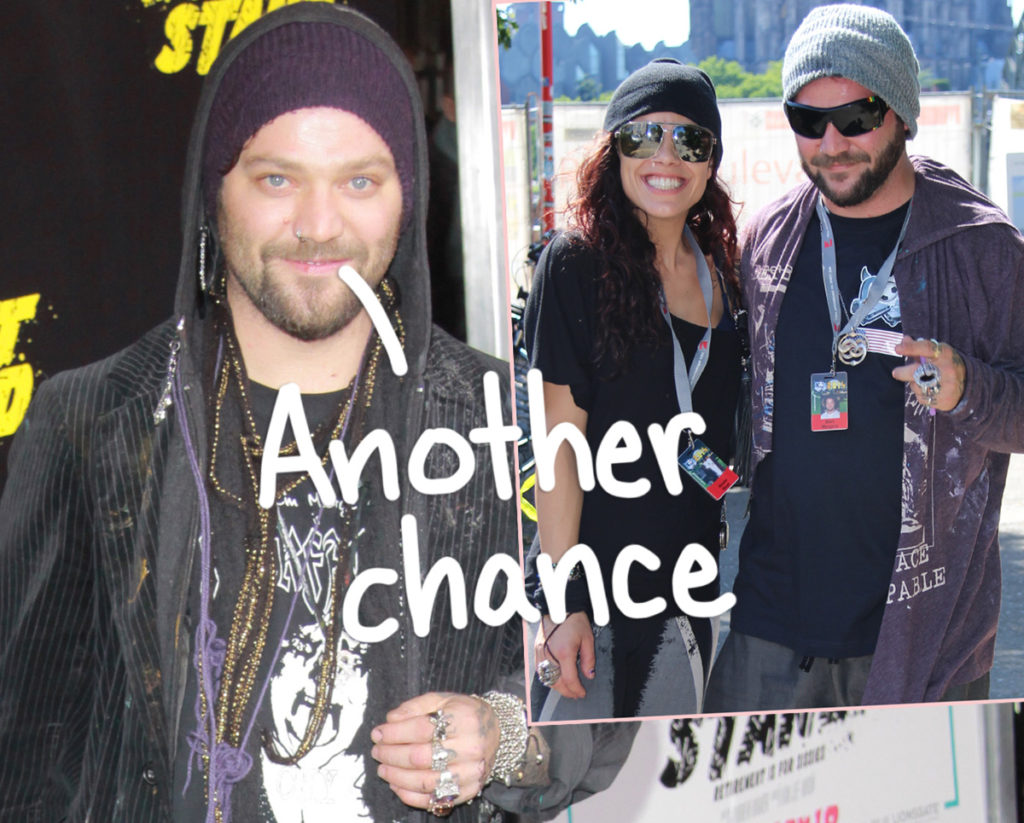 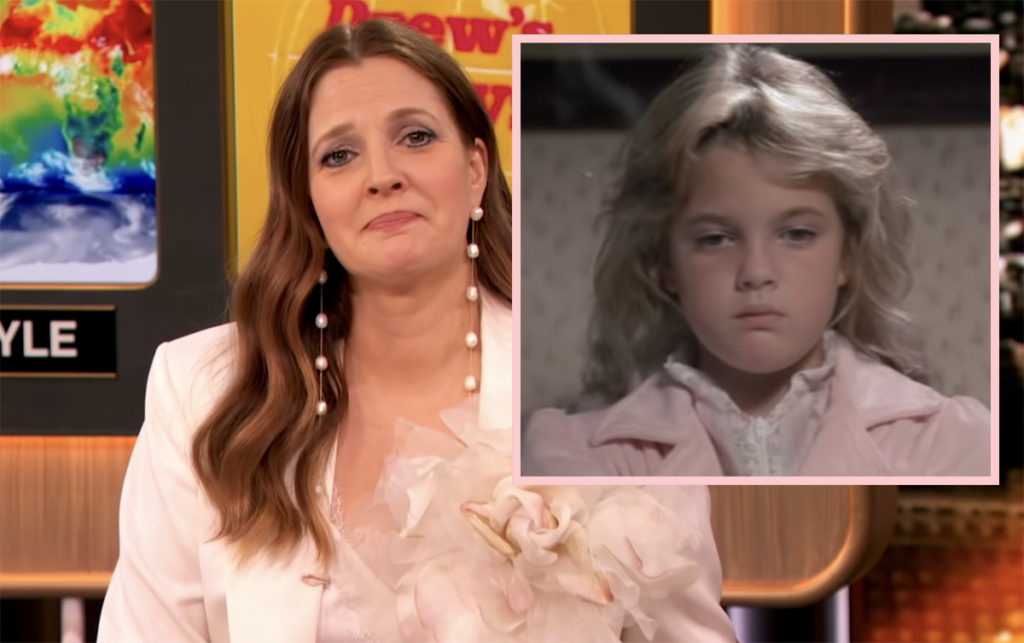 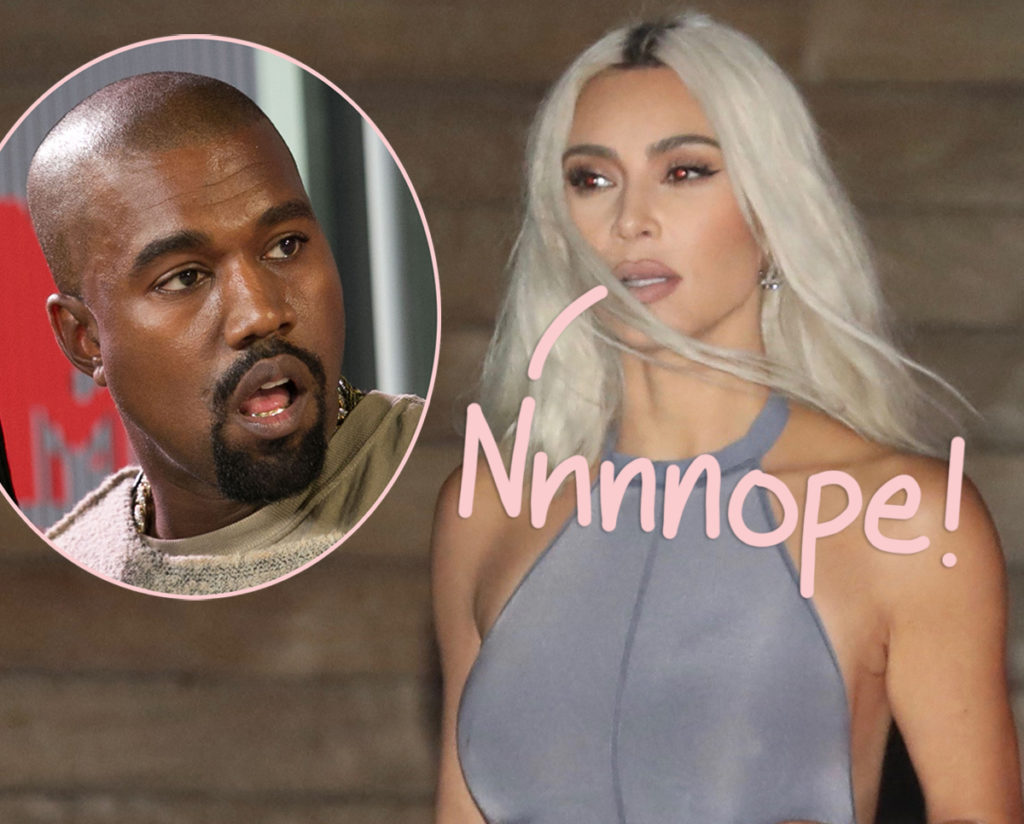 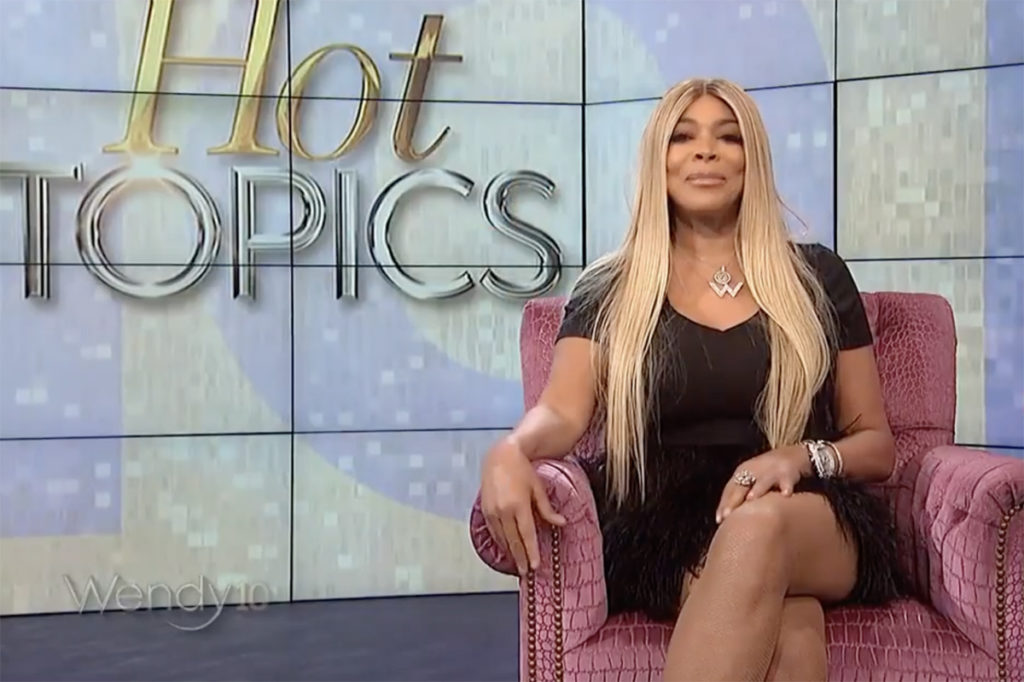