Heidi Klum is a married woman, and has been for several months now … TMZ has learned.

Heidi and Tom Kaulitz essentially pulled off a secret marriage the same way Justin and Hailey Bieber did, but looks like they were way better at keeping it under wraps.

According to a public document, the German rocker and supermodel obtained a marriage certificate, and sources familiar tell us they said their “I dos” way back in February of this year. 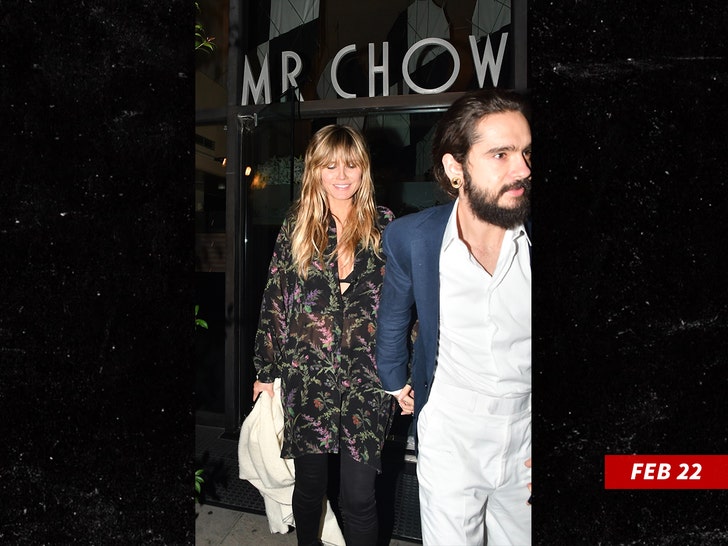 They were seen out on February 22 on what we thought was just a dinner date at Mr. Chow — but now we know they were quietly celebrating becoming Mr. and Mrs. just a few hours earlier.

You’ll recall … Heidi said yes when Tom, guitarist for the band Tokio Hotel, popped the question back in December — she posted a grinning pic of them and flaunted her engagement ring. 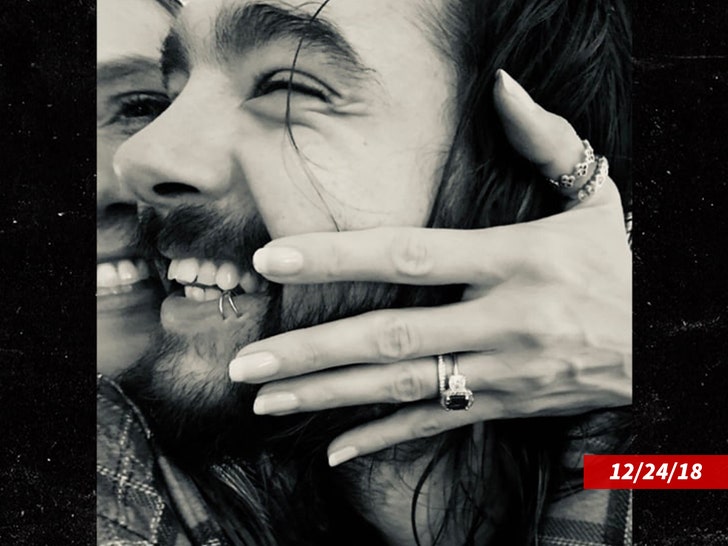 This is Heidi’s third marriage — after Seal and Ric Pipino — and Tom’s second. He doesn’t have any kids … of course Heidi has 4 from her previous marriages. Welcome to stepfatherhood, Tom.