Springtime On The Farm: Helen Skelton says she ‘nearly cried’

Richie Myler, 30, gushed over his “fit” wife Helen Skelton, 37, as she posted a gorgeous but supposedly “smug” picture on Instagram yesterday. The Countryfile star wowed in a loose-fitting blouse while praising herself for ironing the attire, after spending the last few months stuck indoors during the UK’s third national lockdown.

Helen shared a snap of herself posing in the hallway of her stunning home, wearing a loose shirt paired with black trousers.

She typed in view of her 239,000 followers: “Smug face because I ironed something. I know. It’s been a while. 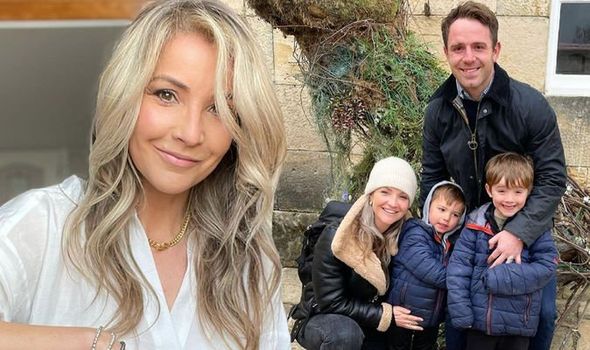 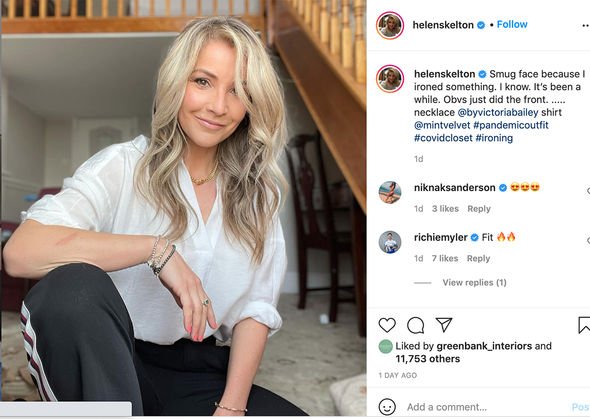 Underneath Richie commented: “Fit,” followed by a series of flame emojis.

While her other followers praised her tousled hairdo.

One said: “You look amazing. Love the hair.” 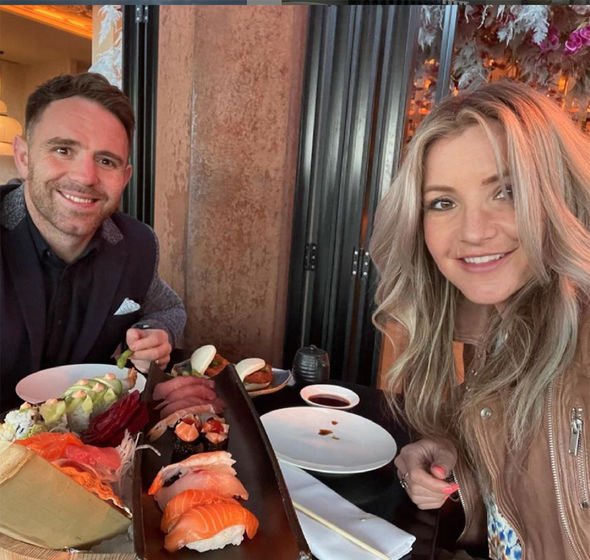 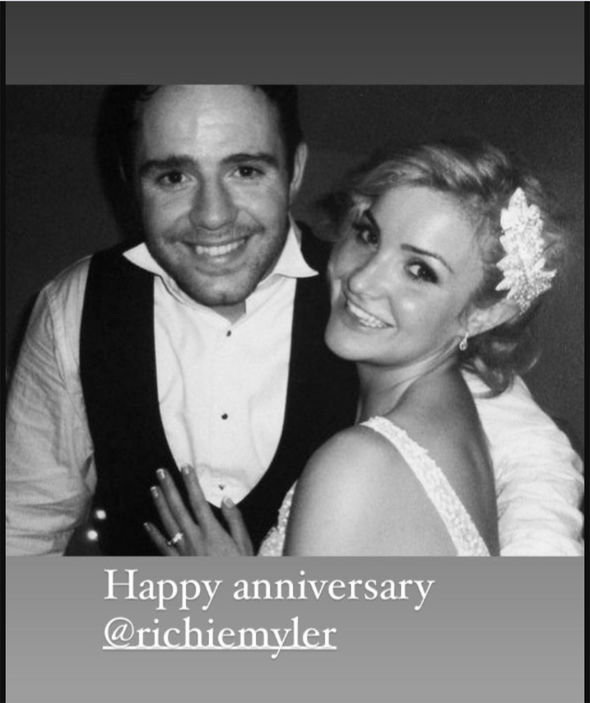 The presenter shares her 1850s Yorkshire cottage with her spouse and their two sons Ernie and Louis.

Helen and Richie wed nearly eight years ago at Kirkby Thore’s St Michael’s church in her childhood village, near Penrith.

Back in 2015, Helen relocated to France, as Richie, a rugby player, joined the Catalans Dragons.

They moved back to the UK two years later when he was signed to Leeds Rhinos.

Back in December Helen shared a number of unseen wedding photos, in honour of their anniversary.

In the first, the 37-year-old could be seen smiling at the camera as she and the rugby league player held onto each other.

Helen’s wedding dress could just be glimpsed in the black-and-white image and the star looked stunning with her blonde hair swept into a sophisticated up ‘do.

Richie had taken off his jacket and tie and looked just as happy as his wife.

In the next photo, which Helen re-posted from one of her friend’s accounts, the bride was seated at a table with a group of her pals gathered around her, all smiling with delight.