Holly Willoughby, 40, has reportedly hired lawyers to take action against the YMU Group after they demanded a percentage of her future earnings, according to reports. The payout would include a cut from Holly’s contracts, should they continue, which include This Morning and Dancing On Ice.

Holly has reportedly been told she faces a potential seven-figure payout should the firm, which also represents Phillip Schofield, Amanda Holden and Ant and Dec, be successful.

The presenter recently formed her own all-female agency called Roxy last year, and is now managing herself.

But former agency YMU are reportedly asking for sunset provisions – believed to be around 15 percent – from Holly.

These are commissions collected by agents from a star who is no longer on their roster but are able to get a cut from their various TV projects. 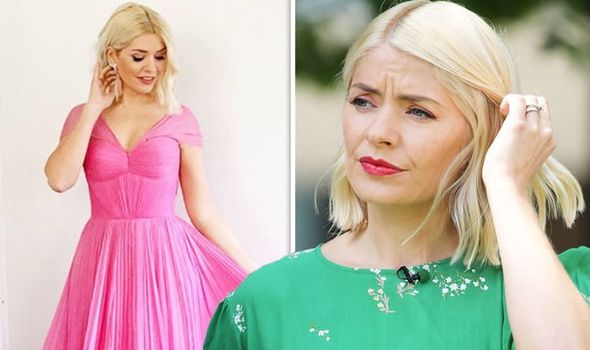 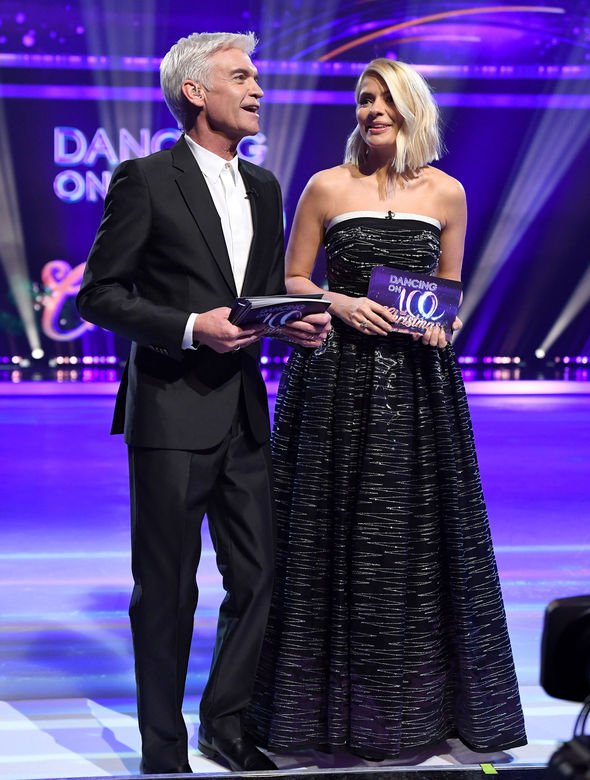 Holly is said to be willing to pay YMU commissions on jobs arranged while she was with them, but not if those contracts are renewed, The Sun reports.

A source told the publication: “No one wanted this to go legal but Holly won’t simply give away her hard-fought millions without a fight.

“This is a sad finale to what was once a hugely successful partnership.

“But YMU seem unhappy she’s set up on her own and feel entitled to maximise a sunset provision to claim commission on the renewal of contracts.” 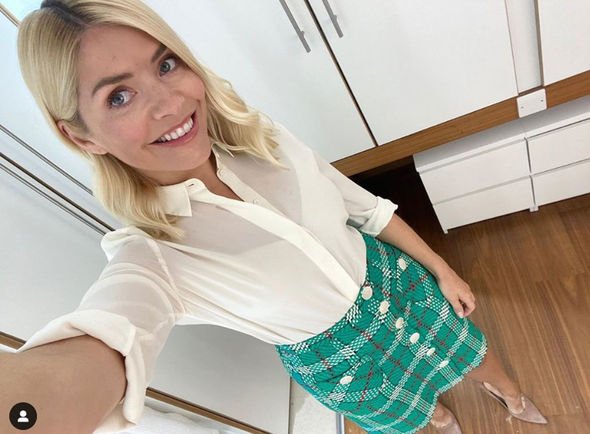 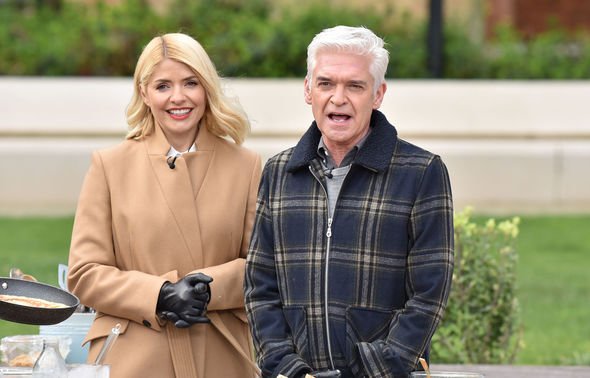 It is reported that Holly left YUM last year and has since set up her own agency with an all-female staff.

YMU – who were previously known as James Grant – have a number of big name stars on the books including Ant and Dec, Graham Norton and Claudia Winkleman.

However, Holly made the decision to part ways with the agency after 13 years.

A source told the same publication last year: “Lockdown has given her time to reflect and think about her future.

“In many ways, it has become the perfect opportunity to start afresh and it was just time for a change.”

They added: “She is really excited about managing herself and having more say over decisions on a day-to-day basis.

“She has always had such incredible business sense and is proud to be a working mum and career woman.”

Meanwhile, the This Morning presenter recently gave a rare insight into her home life as she shared a sweet photo alongside her daughter Belle.

The duo were baking an ice cream roll together on a Pan N Ice cart, and Holly’s daughter was topping their creation with some delicious decorations.

The post was captioned: “Enjoy the delicious ice rolls @hollywilloughby.”