Putting her faith first. Lori Loughlin celebrated part of her 55th birthday at the house of God amid the college admissions scandal, Us Weekly exclusively confirms.

A source tells Us that the Full House alum and her husband, Mossimo Giannulli, attended the 8:30 a.m. Mass at the Church of the Good Shepherd in Beverly Hills on Sunday, July 28.

“They were seen walking up to the front of the church to receive the Eucharist,” the source says. “They appeared to be regulars at that Mass as nobody bothered them and they kept to themselves.” 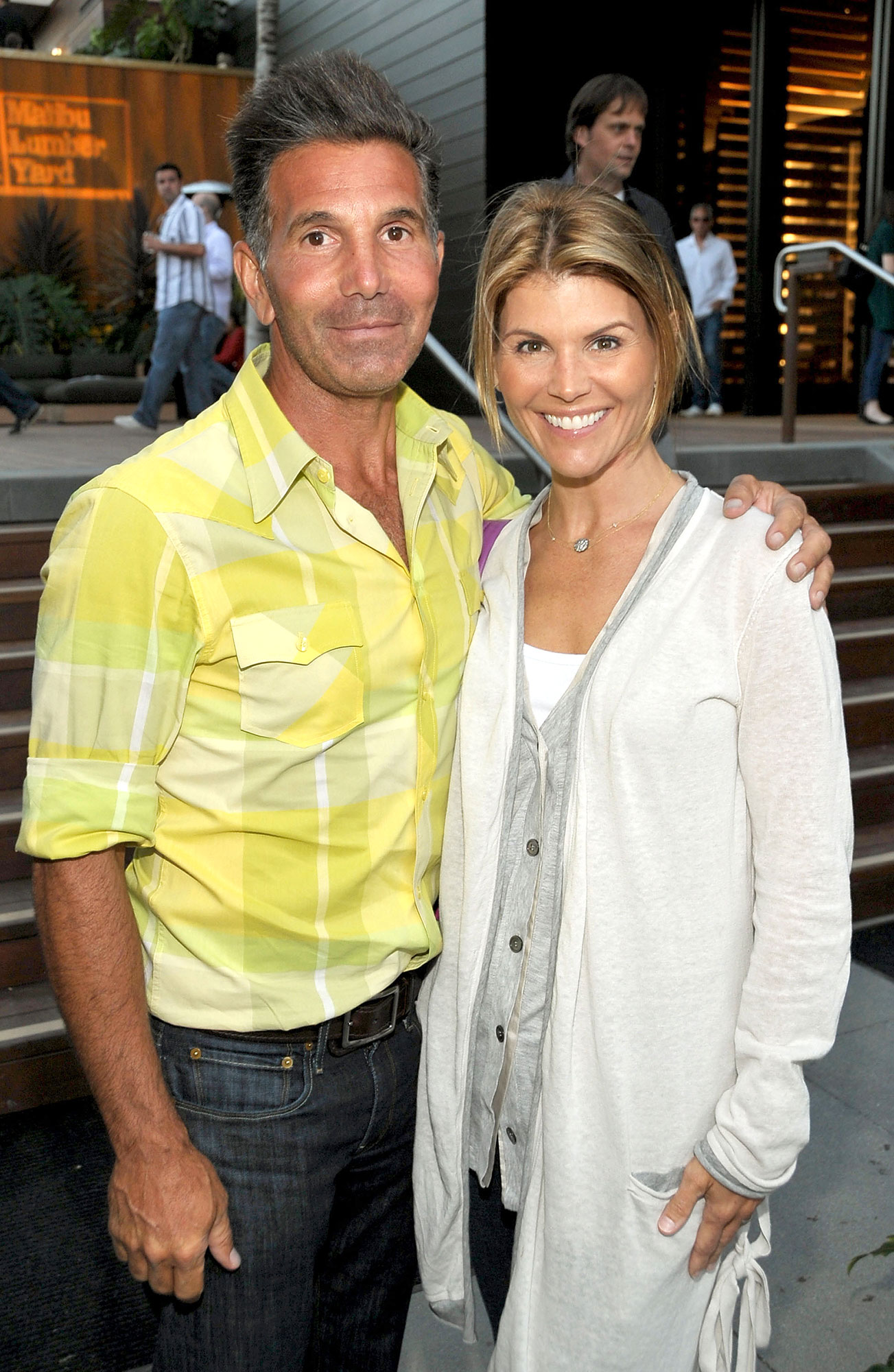 The couple’s daughters, Bella, 20, and Olivia Jade, 19, did not attend the service, according to the source.

Loughlin and Giannulli, who turned 56 in June, have been accused of paying $500,000 to have their daughters designated as University of Southern California crew team recruits so they would be accepted into the school. Neither Bella nor Olivia Jade have any experience with the sport.

The actress and the fashion designer were indicted in March along with 49 other people allegedly involved in the nationwide bribery scam. The spouses of 21 years pleaded not guilty in April to charges of money laundering and conspiracy to commit mail and wire fraud.

An insider recently told Us exclusively that Loughlin and Giannulli “believe they’ll be exonerated,” noting that the pair are “actively involved in their defense.” The case is expected to go to trial in early 2020.

Bella and Olivia Jade returned to Instagram for the first time since their parents’ indictments to wish Loughlin a happy birthday. “Happy birthday mama. I love you,” the fashion blogger wrote on Sunday. The next morning, the YouTube personality posted, “One day late. happy birthday. i love you so much.”