David George Philip Cholmondeley is the 7th Marquess of Cholmondeley, who also serves as the Lord Great Chamberlain of the United Kingdom. He married Sarah Rose Hanbury, who is best known by her middle name Rose, back in 2009 — and that would normally be enough to keep the British royal watchers talking. But Rose found herself in the middle of a cheating scandal back in 2019 that landed her on the front page of the worldwide tabloids and made her a household name.

Reportedly, shortly before Kate Middleton, the Duchess of Cambridge, gave birth to Prince Louis, Prince William had an affair with Rose, according to Marie Claire, who considers both William and Kate her friends. And according to royal biographer Andrew Morton, “William is a ladies’ man,” per Express, so Kate just put up with it (though she, according to Us Weekly, also reportedly pulled away from Rose after the scandal surfaced).

Prior to the scandal, though, Rose was actually quite tied to the British royal family. Read on to find out how. 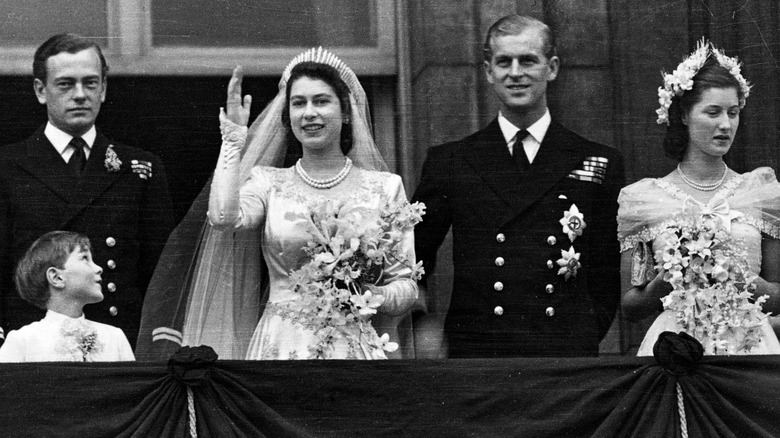 At the time, too, People reported that Lady Elizabeth Longman’s granddaughter was “a friend of Prince William and Kate Middleton,” and said that she lived at Houghton Hall, which is near the Cambridge’s country home in Anmer Hall. Rose frequently shares photos of Houghton Hall on the official Instagram page of the estate, though she doesn’t often appear in any of the photos herself.

It also bears stating that both Rose and Kate have denied rumors of an affair between Prince William and Rose, according to Marie Claire, and have since moved on from the drama.