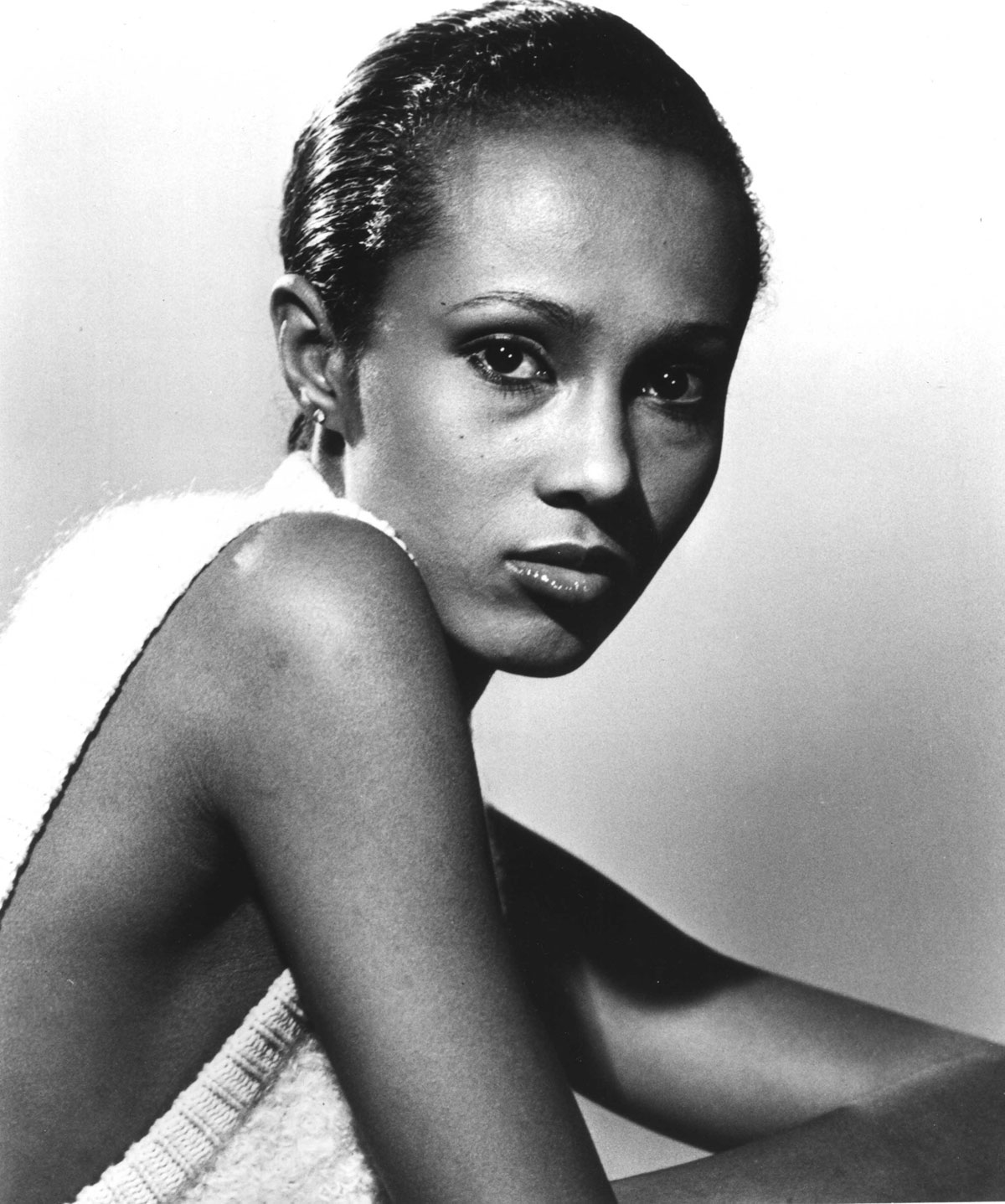 Iman, famous and prolific and groundbreaking supermodel, is part of a new docuseries called Supreme Voices, that shows the evolution of Black beauty in the industry.  Iman talks about her experiences and observations from her many years as a Black model in the fashion industry, including her early experiences with pay inequity. Unsurprisingly, they were trying to pay her less than the white models, but Iman rightfully wasn’t having it.

When Iman, who was born in Somalia, was discovered in the 1970s and moved to the United States to pursue modeling, she didn’t expect to find that she would be paid less than her white counterparts, simply because of the color of her skin.

Iman tells PEOPLE that at the time, when she was “barely 19,” she told Wilhelmina, her modeling agency, that the pay disparity wasn’t going to work for her, flat out saying that it was “completely racist.”

“I said, ‘Just let me highlight it to you and say it to you in a way that you can understand: I want to be paid for services rendered. So if I’m doing the same job as a Caucasian model, I want to be paid exactly what she’s being paid,’” she says. Iman, who went on to walk every top runway in the world, shares that at that time, it was “unheard of” to challenge casting agents and designers.

“I said to her, ‘call me when they’re ready to pay me,’” she adds. “It took three months for them, but they started paying the same amount.”

Because of this pay gap and general lack of Black faces in the fashion industry, Iman teamed up with fellow model Bethann Hardison to launch the Black Girls Coalition in 1988.

The organization — which is still in existence today — was created to highlight all Black creatives in the fashion and beauty industries and help them get the credit and pay they deserved. Iman says that upon its initial launch, they were “immediately joined by all Black models.”

“That was the formation of the tribe from the beginning of it,” she says. “We were able to highlight the discrepancies in the fashion industry, especially when it came to Black creatives, and then we saw incremental changes.”

She points to a total absence of Black models on runways at one point in the 2000s, noting that it wasn’t a “lack of” but complete absence of them as a whole. But while Iman is confident in calling out the racist behavior in the industry, she makes it clear that the designers weren’t the problem, but the casting agencies.

“So if they’re not racist, but their remarks and their actions are racist, it’s racist,” she shares.

Good for Iman for advocating for herself and drawing that line. I do wonder how she found out about the pay disparity between her and the white models. For example, I wonder if another model Iman was friendly with shared her own salary. This is why people should talk about their salaries, to ensure they’re being paid fairly. As a young model and fairly new to the American modeling industry, it would be easy for Iman to just take the jobs to build and maintain her career and fight for pay equity later. But that she pursued pay equity and did so early in her career, when she was in a more vulnerable position, is especially admirable. It’s also admirable that years later she formed the Black Girls Coalition with Bethann Hardison to help other Black creatives in the fashion and beauty industries. And not just models, all Black creatives. Iman is an amazing role model and advocate. 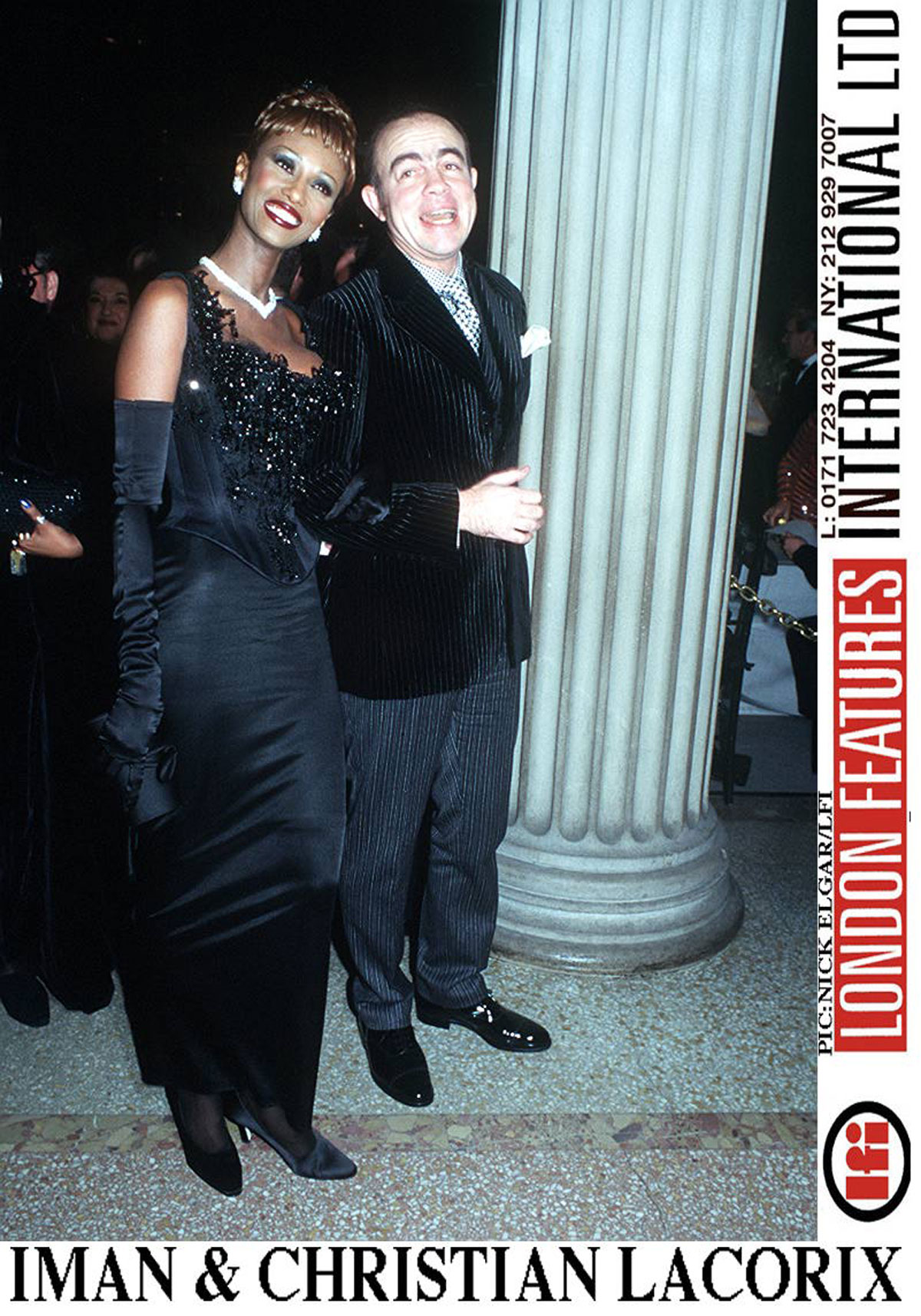 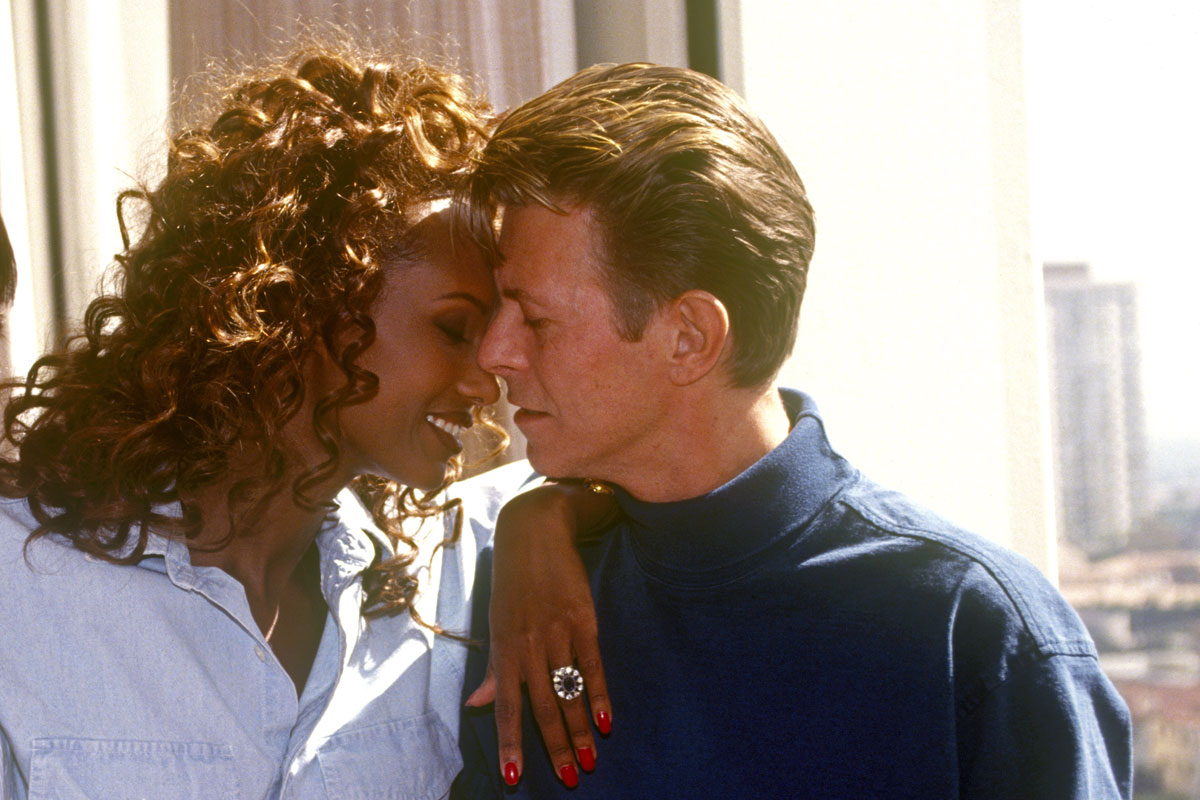