Trisha Goddard is set to front the new series of You Are What You Eat. The programme will be broadcast on Channel 5, 15 years after the original format was seen on Channel 4.

The fourth and final season, which followed a different format, was called You Are What You Eat: Gillian Moves In.

Trisha, 63, said the new series is “kinder” than the original.

She explained that there was a bigger focus on the importance of physical and mental health. 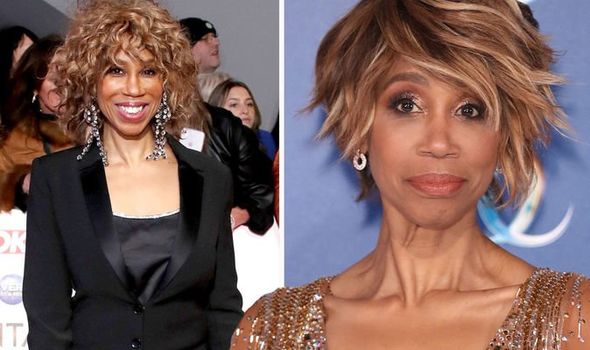 “It’s not about fat shaming and being holier-than-thou,” she stated in a new interview.

“It’s very much got my footprint on it. The approach is kinder and it recognises the connection between what’s in your head and what goes into your mouth.”

“Food is one of the few things we feel we have control over and the way we exercise that control really impacts on our health,” she continued to Platinum magazine.

The aim is to help people use that control in a more positive way. 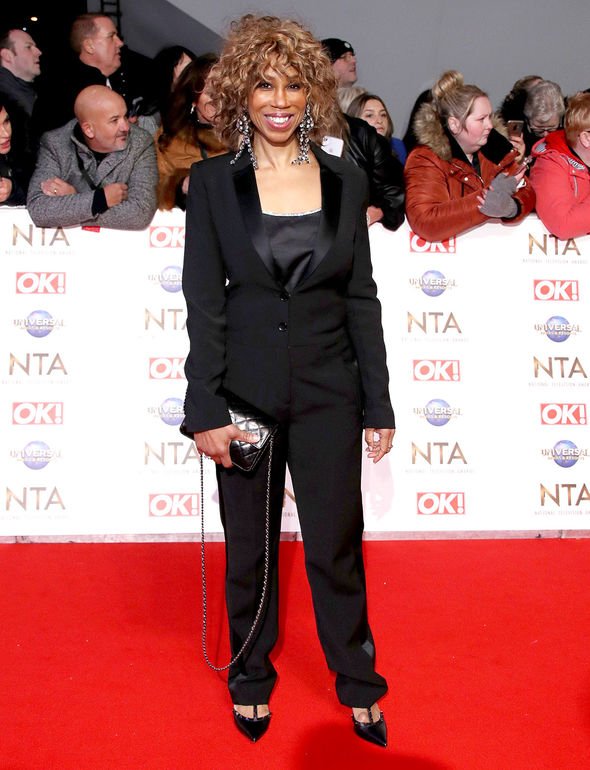 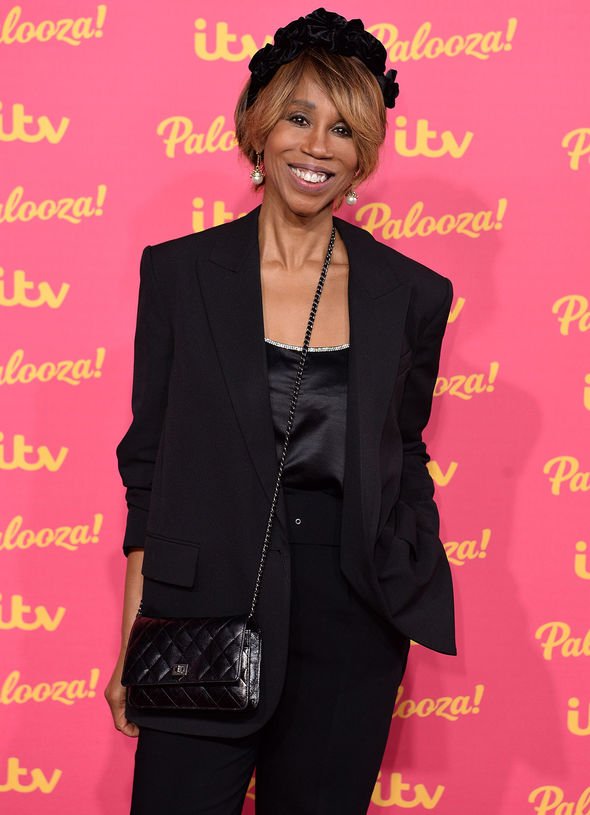 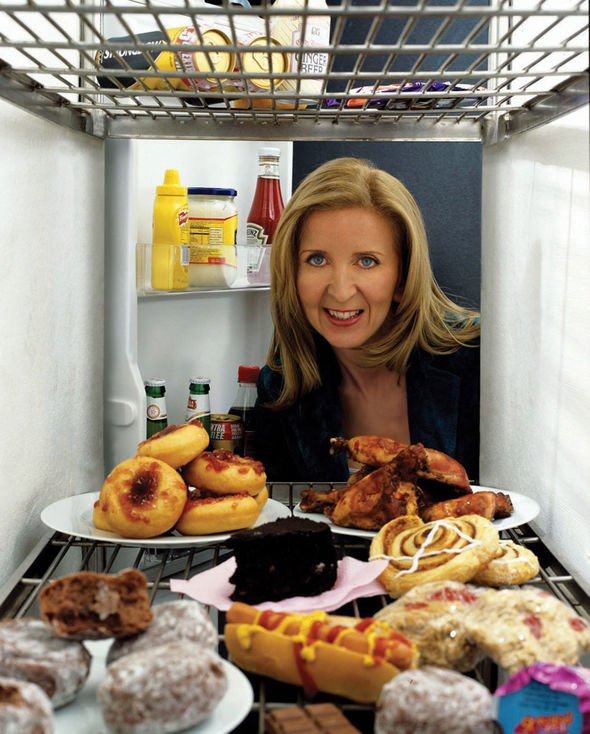 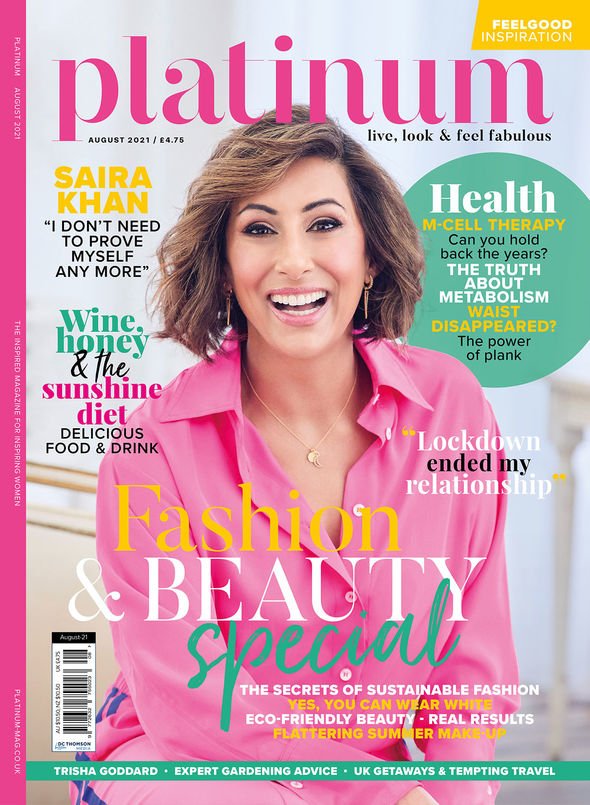 Trisha told the publication that exercise helps her look after her own mental health.

It can pull her focus away from feelings of fear and anxiety.

The former talk show host said staying active kept her sane when she was diagnosed with cancer in 2008.

The mum-of-two, who was given the all-clear following her treatment, previously opened up about her breast cancer journey during an appearance on Piers Morgan’s Life Stories earlier this year.

Trisha discovered her devastating news after pestering the ultrasound practitioner to share his view on her scan.

The man, who had 19 years experience, confirmed the diagnosis.

“I had two operations, seven, eight months of chemotherapy, basically a year of radiotherapy,” Trisha said of her treatment.

Piers described her road to recovery as a “brutal experience”.

He explained that her veins collapsed, she had ulcers and lost her nails.

The TV star continues to have annual check-ups to monitor her health.

Read the full interview in the August issue of Platinum – out now.