Can it move fast and break more things in the metaverse? 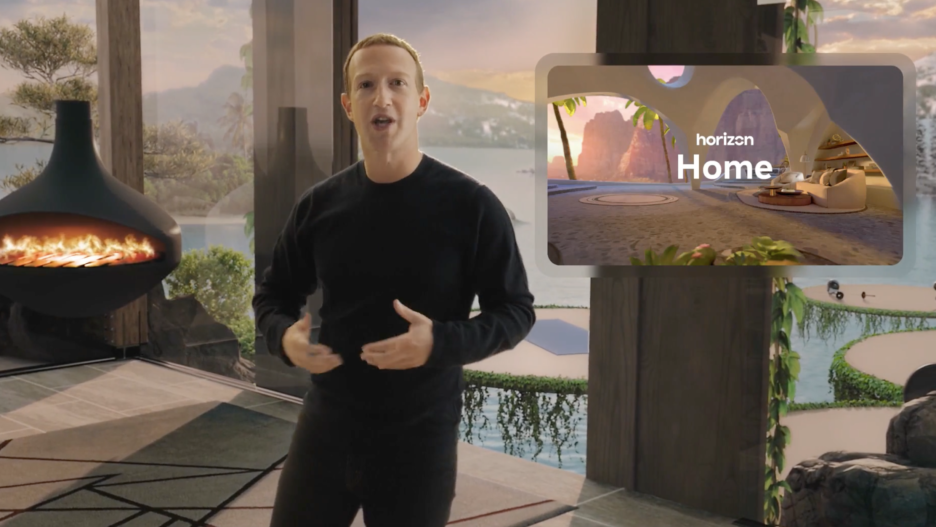 Facebook is changing its corporate name to Meta as the tech giant invests billions of dollars to build a futuristic metaverse world.

“Today we’re seen as a social media company,” Mark Zuckerberg said on Thursday. “Right now our brand is so tightly linked to one product… Over time, I hope we are seen as a metaverse company.”

This time donning a black long-sleeve, Mark Zuckerberg announced the branding change at the company’s developer conference Connect. The move comes as Facebook has been bruised by ongoing damning reports resulting from the leaked Facebook Papers. At the same time, Meta is hoping to redefine itself as more than social media apps as it ventures into more metaverse and hardware offerings.

This new Facebook will center around what Zuckerberg has been trumpeting as his vision for the future internet — the “metaverse.” With this change, the social giant will further its reach into the hardware space focusing on augmented and virtual reality products. In 2014, Facebook purchased gaming headset company Oculus for $2 billion, and it has been building out a virtual social platform called Horizon. 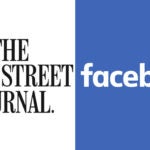 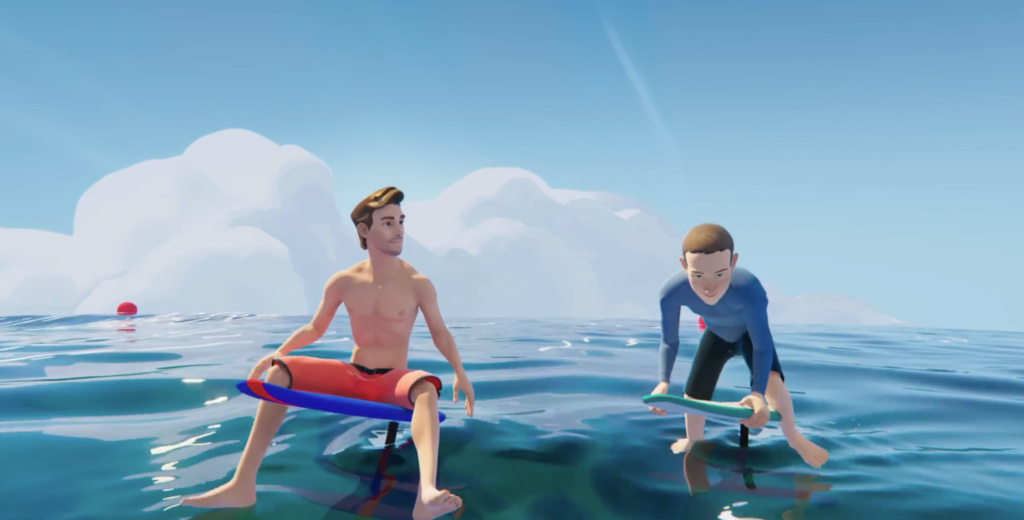 From playing games to working out, Zuckerberg said the goal is for Meta to reach 1 billion people within a decade. During the hour-plus presentation, the CEO stepped into a metaverse showing off his gaming avatar and interactions of taking a call, picking his outfit and even surfing with different skin options (including his signature sunscreen mask).

The company’s social platform Horizon has three versions: Home, Worlds and Workrooms, each targeting users in a social, creative and collaborative setting. There are also games coming to the Quest device, including Grand Theft Auto: San Andreas, as well as potential service integrations for collaboration tools including Dropbox and Slack on the roadmap.

“I think working in the metaverse is going to feel like a huge step in the future,” Zuckerberg said.

Meta has already been taking steps to distinguish its social platforms, which include Instagram, WhatsApp and Messenger, from its upcoming metaverse offerings. This month, the company said it plans to hire 10,000 employees throughout Europe over the next five years to work on the metaverse.

Starting Q4, the company will break out Facebook Reality Labs, its hardware division, into separate financial reporting — with an estimated $10 billion reduction in its overall operating profit expected this year. On Thursday, Meta said it will allocate $150 million to support creators building immersive content. It will also subsidize certain device costs in order to maximize this creator economy.

In 2004, then-college sophomore Zuckerberg had originally named the platform The Facebook, referencing Harvard University’s online face book project. Before that, he made FaceMash, which used student photos taken without authorization from the university in order to rank people based on their attractiveness. Zuckerberg has said FaceMash was just a prank.