The Duchess of Cambridge’s brother James Middleton has spoken out about the pressure his sister’s fame put on his life. 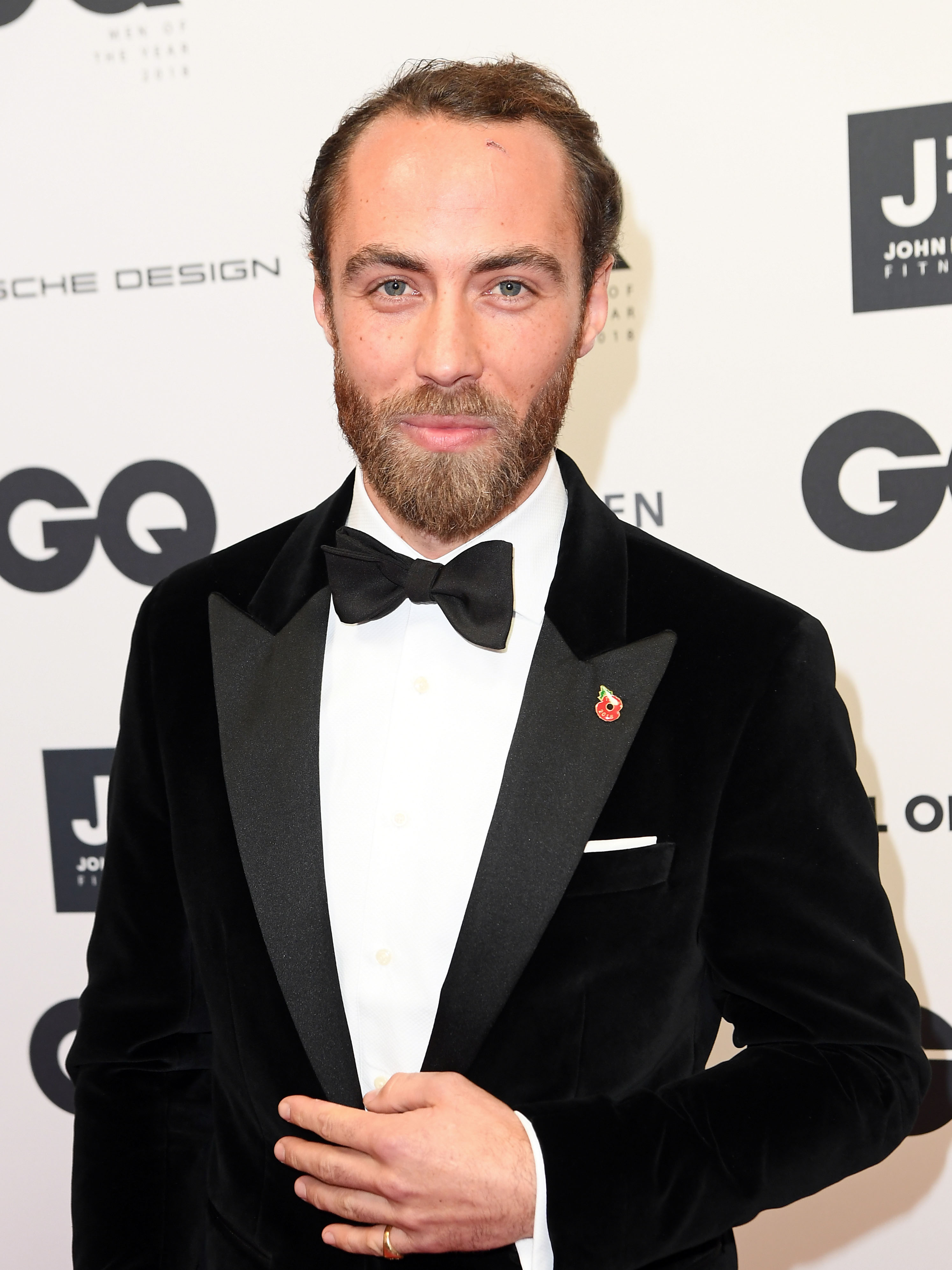 James Middleton, 32, is Pippa and Catherine’s younger brother, and was just 24 when she married Prince William in 2011.

The youngest of the Middleton clan also spoke at his sister and William’s historic wedding at Westminster Abbey, sending him and the rest of the family into the highest stratospheres of fame.

But while it looked like the family’s life was all glamour, James admitted that the public scrutiny was hard on him.

In this month’s issue of Tatler, he confessed, ‘Suddenly, and very publicly, I was being judged about whether I was a success or a failure.’ A few years after the royal wedding, James launched his own business, Boomf, a personalised marshmallow greeting card company. The business was met with some criticism at the time.

‘That does put pressure on you,’ James confessed. ‘Because in my mind I’m doing this irrespective of my family and events that have happened.’

MORE: Kylie Jenner flashes bum in skimpy green thong and bra as she lounges on couch for sizzling snap

James, who is currently dating financial expert Alizee Thevenet, continued, sharing that the pressure contributed to his depression, which he has previously described in a piece written for the Mail as ‘crippling’. ‘It’s not that I wanted more, but there was something that wasn’t always there… And the more I ignored it, the more it was taking over.’

Catherine’s brother also shared that his way of dealing with his illness was to cut off contact with his family, saying, ‘I shut myself off, I didn’t communicate with my family at all.

‘But there’s only so long you can hold your breath.’

Since that time, James revealed that he’s taken a moment to reconnect with himself, working as a tour guide at the Glen Affric estate in Scotland, which belongs to his brother-in-law’s family, James Matthews – his sister Pippa’s husband.

And it seems it’s done him the world of good, explaining, ‘I am happy—I feel like James Middleton again. I feel like I was when I was 13, excited about life. I feel like myself again and I couldn’t ask for more.’

From our sister site, Woman&Home