Jana Kramer spoke out in support of her close friend Jamie Lynn Spears, who has received online hate from fans of Britney Spears over the pop star’s conservatorship battle.

Jana Kramer, 37, is not here for the hate that her friend Jamie Lynn Spears, 30, is getting. On the June 27 episode of her podcast Whine Down, Jana spoke out in support of Jamie Lynn, who has received online backlash amid her sister Britney Spears‘ very public conservatorship battle. Jamie Lynn had remained mum on Britney’s situation for a long time, but finally broke her silence in a heartbreaking video and addressed the #FreeBritney fans who apparently think she hasn’t supported the “Toxic” singer enough.

“I do just feel bad, because I’m friends with her sister, Jamie Lynn,” Jana said on her podcast about discussing Britney’s public drama. The One Tree Hill alum also shared that amid the public firestorm surrounding Britney, she reached out to Jamie Lynn — who co-wrote Jana’s 2015 song “I Got the Boy” — and offered her support. “I texted Jamie when I heard all this stuff in the media and I basically just said like, ‘I’m praying for you and your family. I know we don’t know the full truth of anything, and so just know that I’m here as a friend supporting you, caring about you, praying for you,’ ” Jana said. “And she wrote back a sweet message, and I’m like, ‘Girl, you don’t need to say anything. You don’t need to explain nothing to me. I’m just literally saying we don’t know. Your family, that is y’all’s business.’ And unfortunately, I can’t even imagine being in that situation.” 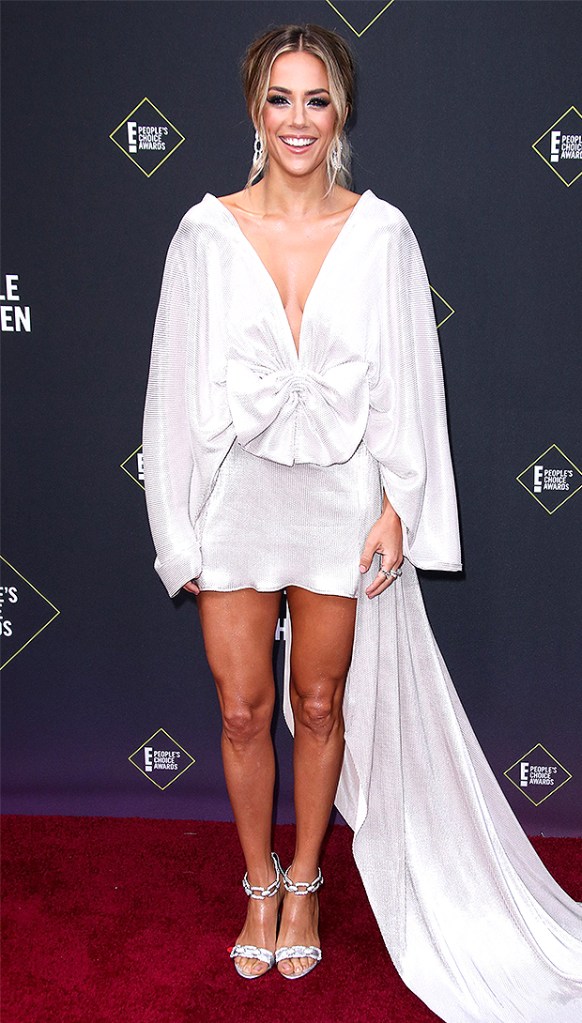 Jana went on to note that the #FreeBritney fans — who are unapologetically supportive of the pop star — are “being so awful to even Jamie Lynn” online. “Again, I’m sure there’s a lot we don’t know and my friendship with Jamie — I would never, ever even dare to ask,” Jana added. “And that’s not my business. I feel bad talking about her sister because we’re friends.”

Jamie Lynn was nearly in tears when she spoke about her sister in videos shared to her Instagram Stories on June 27. She said: “I think it’s extremely clear that since the day I was born, I have only loved, adored, and supported my sister. I mean, this is my freakin’ big sister, before any of this bullshit.” The Zoey 101 actress also addressed how fans had accused her of not defending Britney publicly. “Maybe I didn’t support her the way the public would like me to, with a hashtag on a public platform,” she said, “but I can assure you, I’ve supported my sister long before there was a hashtag, and I’ll support her long after. Note that.” 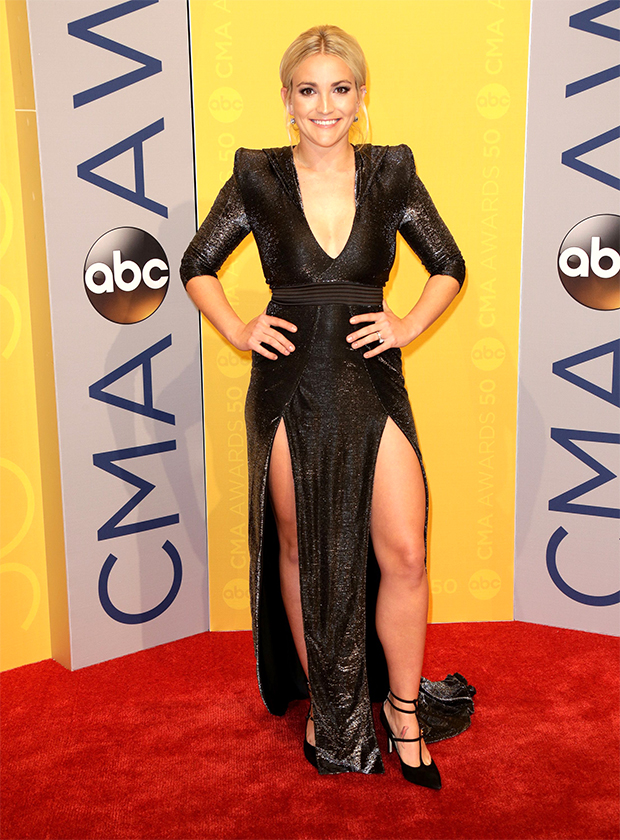 Britney spoke in court on June 23 and pleaded with Los Angeles County Superior Court Judge Brenda Penny to end her 13-year conservatorship that is controlled by her father, Jamie Spears. Britney compared her forced work under the conservatorship to sex trafficking and said she would like to “sue” her family and management team if able to. “I am traumatized. I can’t sleep. I’m so angry it’s insane,” she said.