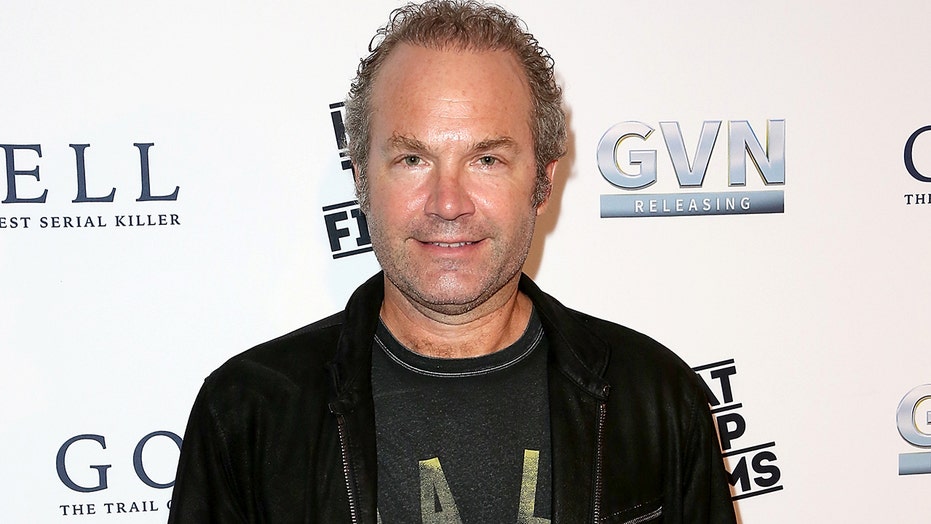 Singer-songwriter John Ondrasik of Five For Fighting has released a new song that’s highly critical of the United States’ withdrawal strategy from Afghanistan.

The Grammy-nominated artist penned his new track “Blood On My Hands” shortly after learning of the suicide bombing in Kabul that left 13 U.S. service members and dozens of Afghan people dead. The suicide bomb attack was followed up by a firefight by Islamic State gunmen at the gate, where the night before there had been 5,000 Afghans and potentially some Americans seeking access to the airport to flee as the Taliban took the country as President Joe Biden stuck to the decision to withdraw troops after two decades.

In his song, Ondrasik uses lyrics that seem directly critical of the withdrawal plan.

“There’s blood on these hands/ And still Americans…/ Left to the Taliban…/ Now how’s that happening?” the lyrics read. 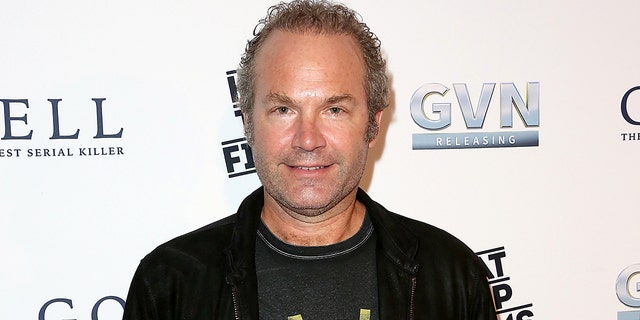 He’s more direct in other parts of the song, referencing Biden directly as “Joe” or “Uncle Joe.” Despite being highly critical of the 46th president, the artist notes in a press release announcing the release of the song that he did not intend for it to be political.

“There is a great tradition of artists speaking their minds and calling out their leaders for answers. Many of those have been inspirations to me,” he explained. “I understand that this song might be perceived by some as a political attack, but those who follow me know I am an American with a history of calling out both sides. After hearing ‘Blood on My Hands,’ a friend said that he found the song to be politically neutral, but morally-forward. My hope is that this song helps demand accountability, so the American promise is not forsaken.”

The Taliban had moved quickly through the country ahead of the planned U.S. withdrawal at the end of August, catching the U.S. off guard and leading to chaotic scenes at Kabul airport. Throughout it all, Biden was criticized for sticking to the plan and noting that there was overwhelming support for the U.S. to withdraw.

Ondrasik said he understands the decision to pull out of the country, but criticized Biden for not extending the Aug. 31 deadline.

“Although I believe the decision to withdraw or not from Afghanistan has good arguments on both sides, I cannot comprehend why our current administration would not extend the August 31 deadline, thus leaving American citizens, SIV holders, and Afghan allies behind to a terrorist Taliban regime,” he wrote. “As a life-long supporter of our military I have always believed that ‘no man left behind’ applied to all Americans, as well as to those we promise to protect.”

Elsewhere in his statement, the singer noted that he was “stunned and horrified” by the images coming out of the Kabul airport at the onset of the U.S. withdrawal. He particularly cited the plight that women may now face in the country under Taliban rule.