John Travolta, 66, has taken to Instagram to thank his supportive fan base for their kind words this year while he marked his first Thanksgiving since his wife Kelly Preston’s death. The Grease actor tied the knot with actress and model Kelly in 1991.

He tragically lost his other half in July when she died at the age of 57 after a two year battle with cancer.

John celebrated the annual American holiday for the first time without Kelly on Thursday and shared a video message with his 3.3 million followers.

Speaking to the camera, John said: “I just wanted to take this moment to thank each and every one of you for supporting me in such an incredible way this year.”

He concluded the clip by saying: “Happy Thanksgiving and always love.” 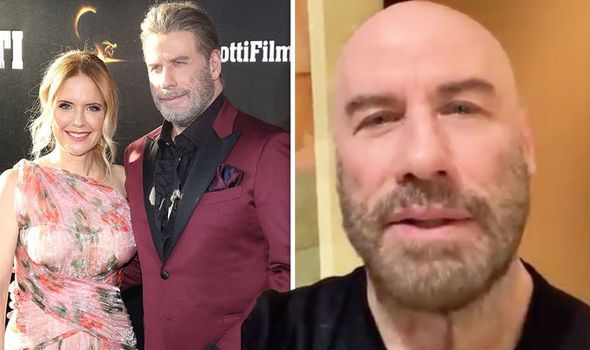 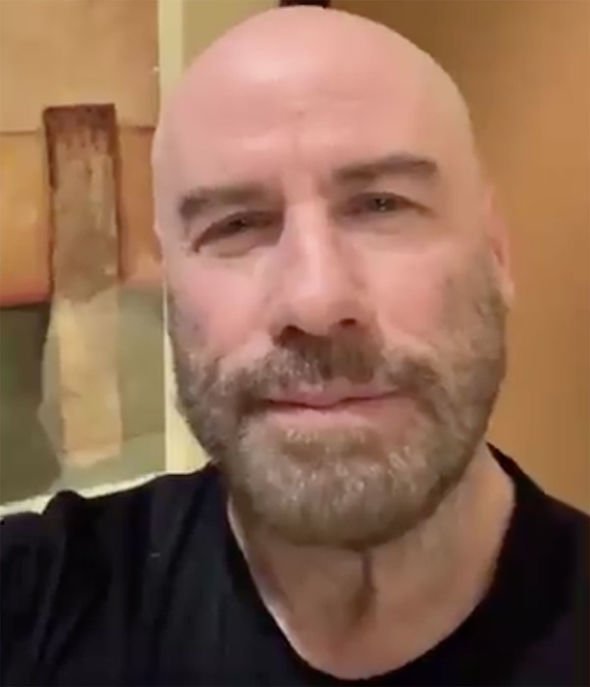 Grateful for the outpouring of love and support from his fans, John captioned his post: “Happy Thanksgiving everyone.”

The Pulp Fiction star’s post prompted more messages from his followers, with one saying: “Always in our hearts JT. Keep living and loving as she would want you to do!”

Another added: “Happy Thanksgiving to you and your sweet family. Kelly would be so proud of you all for your love and strength.”

A third fan commented: “Happy thanksgiving. Thinking of you and your family.” 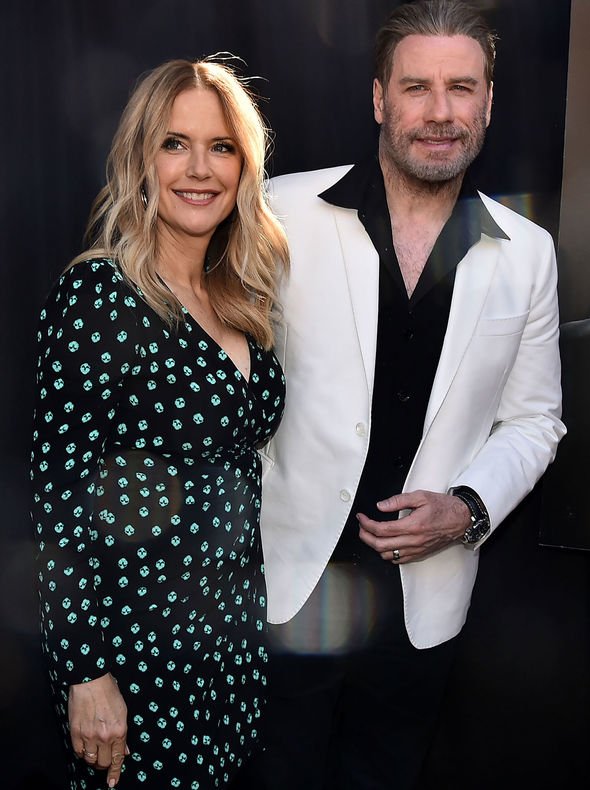 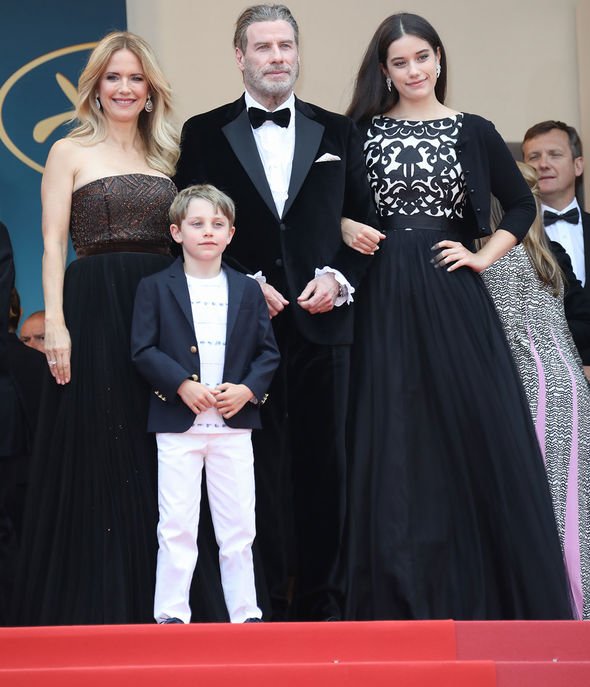 He wrote at the time: “It is with a very heavy heart that I inform you that my beautiful wife Kelly has lost her two-year battle with breast cancer.

“She fought a courageous fight with the love and support of so many. …I will be taking some time to be there for my children who have lost their mother, so forgive me in advance if you don’t hear from us for a while.

DON’T MISS:
Kevin Clifton claims judging role must be ‘horrible’ for Anton Du Beke [OPINION]
Dianne Buswell gets apology from Luba as Strictly pros single her out [COMMENT]
Maisie Smith breaks silence after being pictured with HRVY at 4am [PICS]

Jett tragically died in January 2009 at the age of 16 following a seizure while on holiday in the Bahamas.

John recently remembered Kelly on what would have been her 58th birthday last month.

The Hollywood star shared pictures of him and Kelly on their wedding day, alongside an old picture of his parents on their big day.

He penned: “Happy Birthday hon! I found this photo of my mom and dad’s wedding.

“It was nice to see ours alongside theirs. All my love, John.”

Kelly starred in Jerry Maguire, as well as Mischief and Twins, and had been married to John for nearly 30 years.

They reportedly met while filming comedy The Experts in the late 1980s before tying the knot in Paris a few years later in 1991.