Johnny Depp looked completely puzzled as Amber Heard witness and psychiatrist Dr David Spiegel was questioned about a previous statement that he based his analysis on Depp using his acting in Pirates of the Caribbean.

The bombshell libel trial between former spouses Depp and Heard, who are counter suing each other, took another bizarre turn on Monday as Dr Spiegel was cross-examined at the court in Fairfax, Virginia.

Heard’s legal team called psychologist Dr Spiegel to the stand, where he claimed Depp ‘has behaviours that are consistent with someone that both has substance use disorder as well as behaviours of someone who is a perpetrator of intimate partner violence’.

Depp, 58, sued Heard, 36, over a 2018 article she published in The Washington Post detailing her experiences with domestic abuse. The op-ed did not name Depp, but his legal team argue it suggested he was physically and sexually abusive towards her. The actress is counter suing him in turn.

Dr Spiegel told the court that he requested to speak with Depp twice but was denied, so therefore based his analysis on testimony from Depp and others. 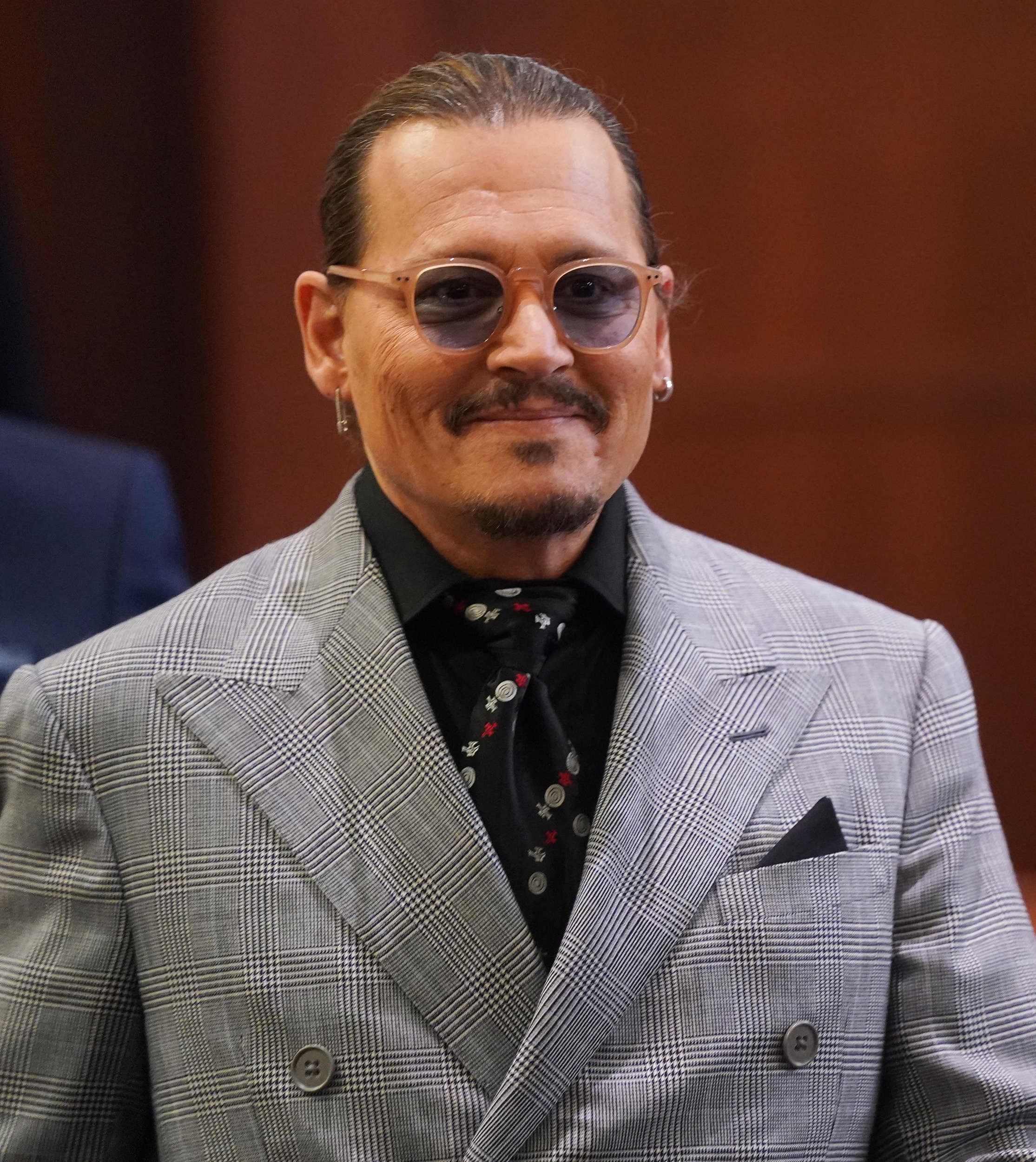 ‘I’ve seen him do commercials and his processing speed was not slow.’

Dennison then asked: ‘At deposition, didn’t you say that what you did was compare Mr Depp’s performance in lots of Pirate movies against his deposition testimony here?’

Dr Spiegel responded: ‘What I said was I’ve seen Mr Depp do apology ads… I’ve seen him interact with the media regarding to that, I saw no delay in processing speed.’

When Dennison pressed him on his comments about analysing Depp in the Pirates of the Caribbean movies, Dr Spiegel said: ‘I apologise for what I said. I misspoke.’

Dr Spiegel was then asked which movies of Depp’s he’s watched, with Dennison saying: ‘Willy Wonka doesn’t matter to you? You see that movie, Charlie and the Chocolate Factory? Did you look at that one when you were comparing his processing speed?’

Dr Spiegel didn’t answer and licked his lips before asking the judge: ‘Do I have to answer that question, Your Honour?’

‘You have to answer questions, yes sir,’ the judge told him, as Dr Spiegel then clarified: ‘No you’ll be happy to know I didn’t see Willy Wonka. I didn’t see 21 Jump Street when it happened. No I did not.’

Depp barely removed his gaze from Dr Spiegel in the witness box and drew closer in his seat at one point while looking wholly confused by the psychologist’s muddled testimony. He later placed his head in his hands out of frustration as the tense testimony continued.