All rainbows! Jojo Siwa had some kind words for Colton Underwood after he came out as gay.

“Congrats! That probably means that he’s happy,” Siwa, 17, told TMZ on Thursday, April 15. “The world is really accepting. There are a few people that aren’t, but the world in general is. … Just be yourself. It doesn’t matter. Love is love.”

One day earlier, the former Bachelor, 29, shared his truth with the world during an emotional Good Morning America interview with Robin Roberts. 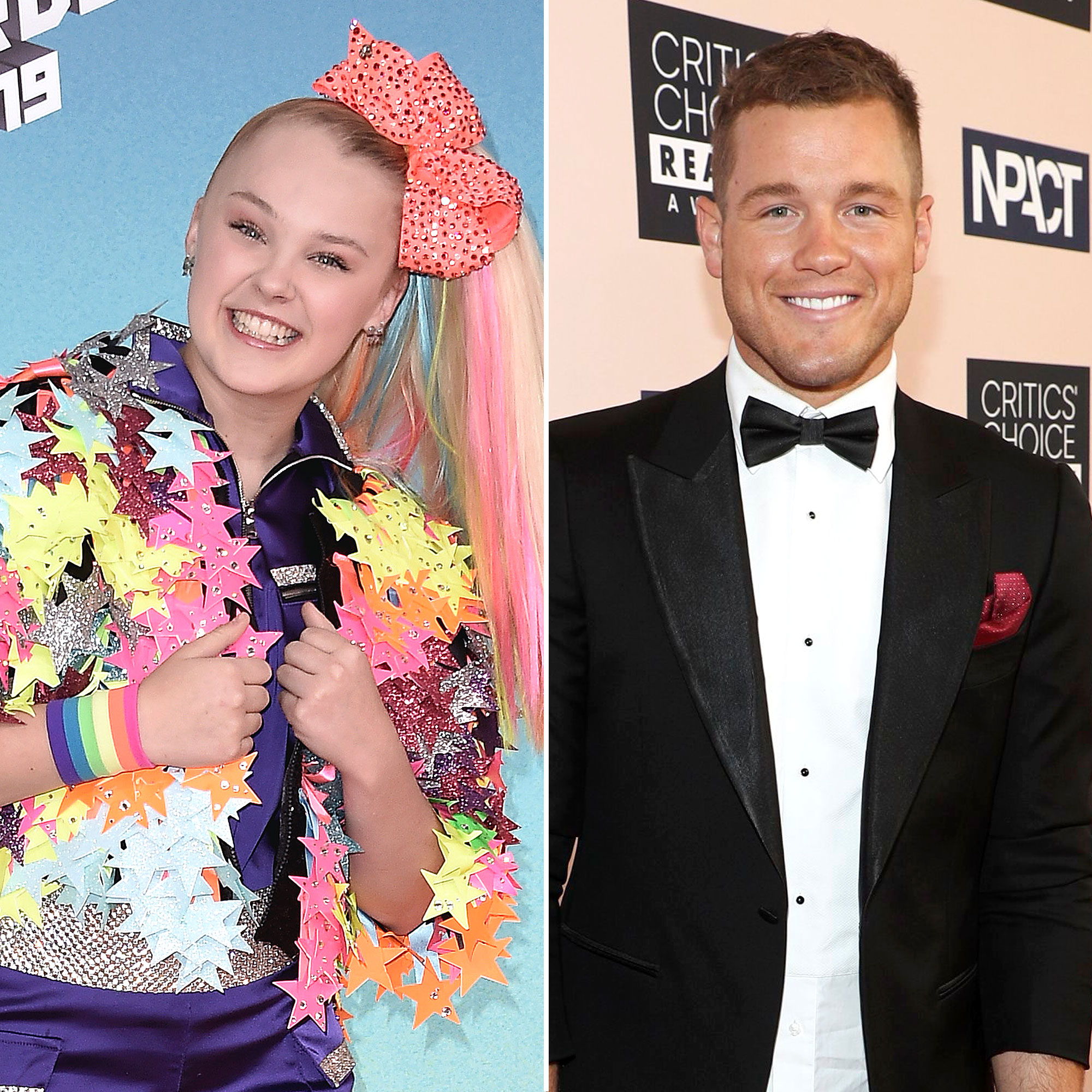 “This year’s been a lot for a lot of people and it’s probably made a lot of people look at themselves in the year and figure out who they are,” the former NFL player said on Wednesday, April 14. “I’ve ran from myself for a long time, I’ve hated myself for a long time. I’m gay. I came to terms with that earlier this year, and the next step in all of this was sort of letting people know. … I’m the happiest and healthiest I’ve ever been in my life. That means the world to me.”

Following his announcement, fans and Bachelor Nation members alike were quick to share their support for the reality TV star.

Bachelor Nation Rallies Around Colton Underwood After He Comes Out as Gay: ‘So Proud of You’

“I support Colton for having the courage to finally be able to live his life authentically,” Hannah Godwin, who made it to the top three on Underwood’s season of The Bachelor in 2019, said in a statement to Us Weekly on Wednesday. “Nobody should have to hide from who they really are.”

The “Boomerang” singer, meanwhile, came out as a member of the LGBTQ community in January.

“Personally, I have never, ever, ever been this happy before and it feels really awesome. I’ve been happy for a little bit now. It’s just so, so, so awesome,” she said during an Instagram Live the following day.

A few weeks later, the Dance Moms alum introduced her girlfriend, Kylie, to the world. Siwa talked about her relationship during a February episode of The Tonight Show Starring Jimmy Fallon, noting that “one of the most important things” to her is being able to be true to herself and love who she loves.

Siwa noted to TMZ on Thursday that, while she wouldn’t want to participate due to her “taken” relationship status, she thinks having a queer lead on the Bachelor franchise is a “pretty sick idea.”

Us confirmed on Wednesday that Underwood is currently filming a Netflix reality show with Olympian Gus Kenworthy that will focus on his coming out journey. Though his upcoming project will likely take on a different format than The Bachelor, he’s excited about the concept and glad to have Kenworthy, 29, by his side.

A source told Us exclusively on Thursday that the skier has been “such a help” for Underwood.

“It’s great for him to have another professional athlete who’s openly gay,” the insider added. “They have a lot of shared interest as well.”